By @DAVEWERE (self media writer) | 5 months ago 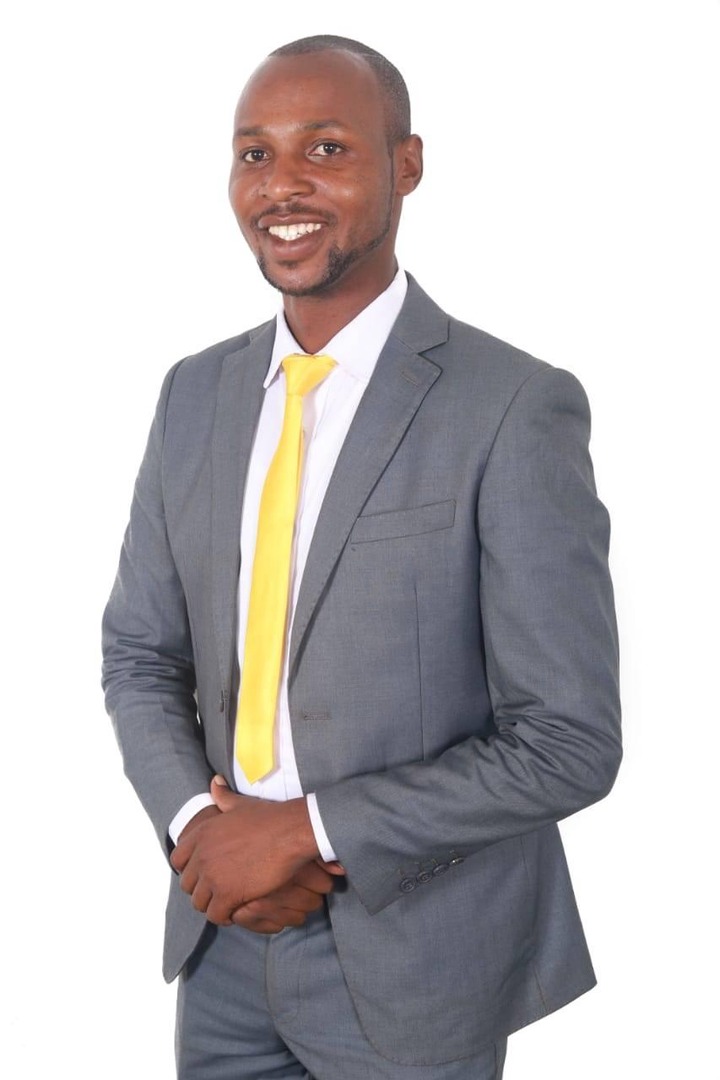 The UDA fraternity was thrown into deep mourning after one of their aspirants Mr. Wesley Kogo died on Thursday morning.

Mr. Kogo died after getting involved in a tragic road accident in Kangemi in Nairobi. According to his family member who spoke to a group of journalists shortly after the accident, Wesley Kogo was traveling to a local radio station for a morning interview when met his fate.

It is still not clear what may have caused the fatal accident however the police have since launched an investigation into the matter. 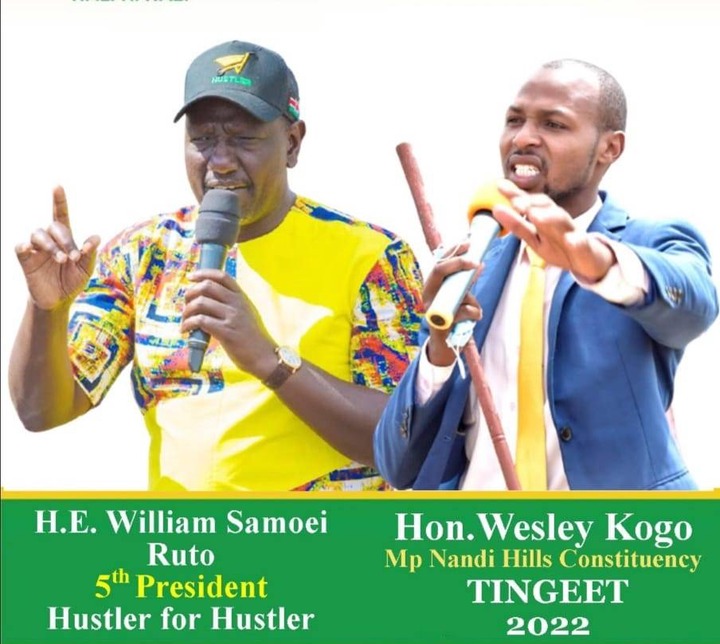 Wesley was among the contenders for the Nandi Hills Constituency and is said to have been rated highly in the opinion polls. He was a man who could have given the current Nandi Hills MP a run for his money in the coming contest.

Sources have further revealed that he was traveling in a PSV when this accident occurred and not a private vehicle.

This sad news about the UDA aspirant comes just a few days after the ODM side suffered a similar blow after one of their aspirants was murdered in Kisii by armed assailants. Mr. Thomas Okari is said to have been butchered by men armed with machetes however the motive of that attack has not been ascertained up to now. 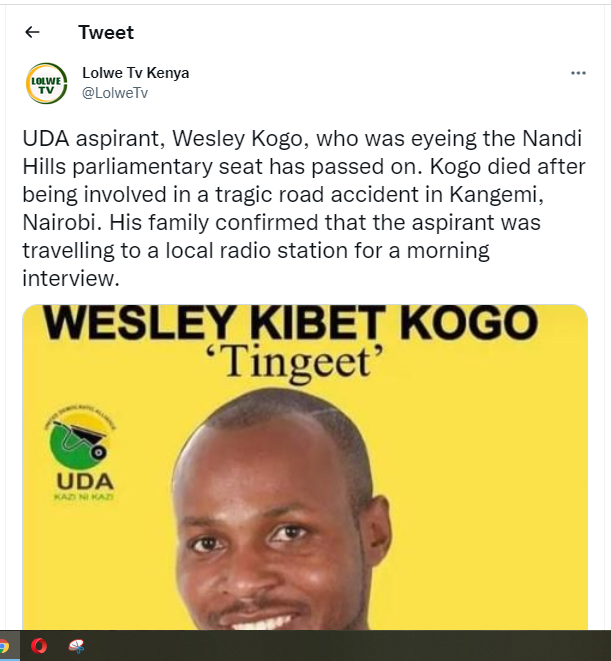 May God keep their souls in eternal peace.

Why Crushed Stone (Ballast) Are Placed In Railway Track