By Palmajosh (self media writer) | 3 months ago

Kitui Governor Charity Kaluki Ngilu on Wednesday has cleared the air about those who have speculated that she won't be on the ballot contesting for Kitui gubernatorial seat. Addressing members of the fourth estate on Friday, Ngilu stated that she is ready to battle out with the four gentlemen who have already declared their interest to replace her. 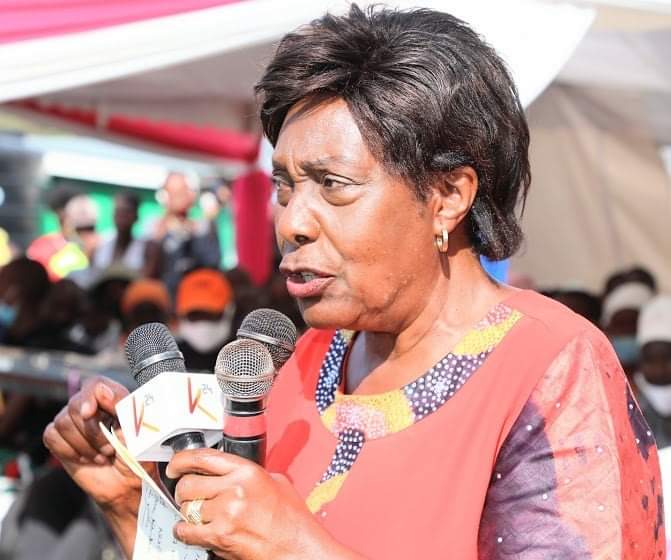 "Because I was given another seat at the Azimio la Umoja campaign board which will form the next government I have not stopped contesting for my second term as Kitui Governor. Many people have been saying that because I have been given another duty to dispense my political wisdom I won't vie here in Kitui," Ngilu said. He also added that she won't vie for governors seat and at the same time ensure that the Kamba community enjoys the national cake, "I want to also bring money here in Kitui, Machakos, and Makueni for our people's lives to be transformed because when we have one of us at the national level it will be easier for the Kamba community to get national development." Ngilu also dismissed her opponents who he says were the main rumor mongers claiming that he won't defend her seat. She said that they are spreading rumors because they know that they can't beat her in the Kitui gubernatorial elections. "I know them, I can count you from number 5 to number 2 because they know when I'm not there they will have a humble time since I'm a threat to them, let them just go home early enough because I will beat them in the elections," he cautioned the competitors. 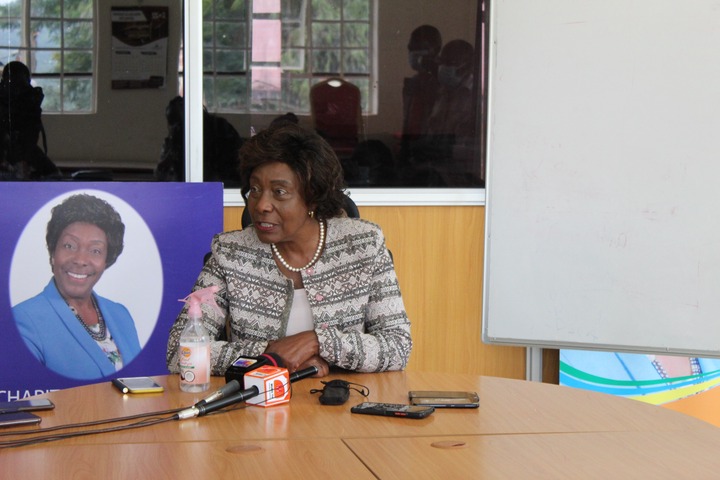 Several people have declared interest in the gubernatorial seat which has brought a lot of mixed reactions in Kitui. Former Kitui Governor Julius Malombe, former Kitui Senator David Musila, former Nairobi Deputy Governor Jonathan Mueke, and Ambassador Kiema Kilonzo have declared their desire to replace 'mama rainbow' from the Governors position. Will they make it? Share your thoughts. "My House help Died 5 Days After Giving Birth To Twins, I Vowed To Take Care Of Them as My Own," Sarah Narrates