Opinion: What Next For Waruguru After Humiliating Defeat During UDA Nominations?

By AnnFrank (self media writer) | 2 months ago 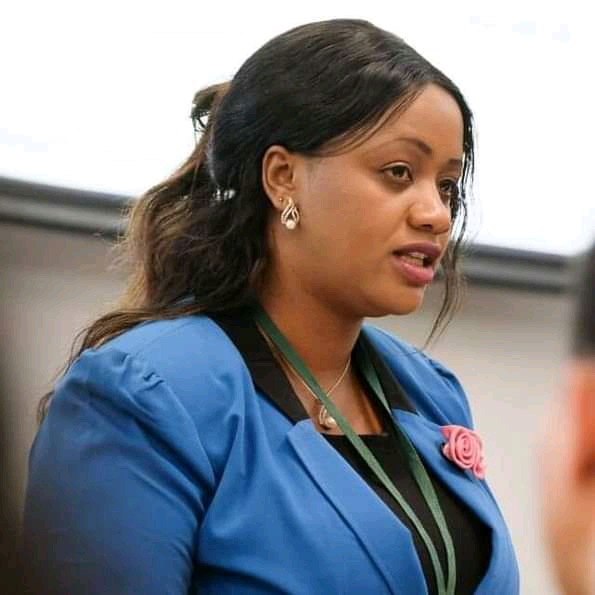 Laikipia Women Representative Catherine Waruguru is one of the biggest casualties of the just concluded United Democratic Alliance party nominations after being humbled in the race for Laikipia East MP race.

Considering her political stature and her combative approach to politics, the fiery legislator's humiliating defeat has been publicized, leaving her with nowhere to hide.

Initially, it was expected that the self-proclaimed "Mama Simba" would easily bag the UDA party ticket. But the tables were turned against her. So what next?

If she makes this move, then, probably, she will salvage her political career. As it stands, not even running as an independent candidate will change the outcome of the August 9 general election. If anything, the same voters who rejected her during UDA nominations will be there to vote come the next poll.

If she can swallow her pride and rejoin Jubilee, then Waruguru may end up getting a soft landing especially if Azimio la Umoja coalition forms the next Government.

Or is she going to stick with Deputy President William Ruto and his Kenya Kwanza Alliance to the bitter end and hope that she gets a soft landing should the "Hustler Nation" form the next Government? Whatever option she makes, the MP faces a delicate balancing act.

For now, she has left her supporters guessing on her next move even as she remains silent. Perhaps, she is still weighing her options.