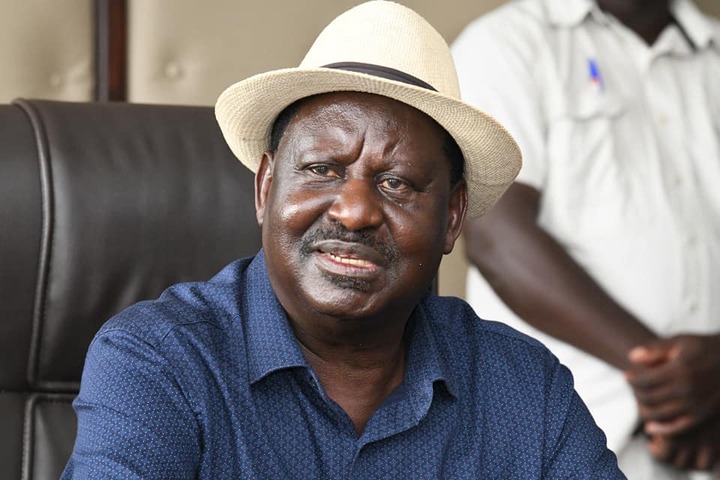 A close ally of Deputy President William Ruto has told ODM leader Raila Odinga not to go back to his old ways after claims that his political marriage with President Uhuru Kenyatta could be ending soon.

Soy MP Caleb Kositany told Raila that he should not go back into holding demonstrations in the streets with his supporters if he feels he has been betrayed by Jubilee.

Raila and supporters of ODM were known for protesting and engaging the police in running battles in their effort to keep the government in check before his handshake with President Uhuru.

Kositany said Raila should not go back to his street battles adding that if they decided to end the Uhuru-Raila’s political relationship then it should be peaceful.

“What I would want to advice our brothers in ODM, do not take us back to those street battles. If you feel that something has not gone right do not mourn more than the bereaved. Do not feel that you have been betrayed by Jubilee more than us who voted for Jubilee. Stick to peaceful negotiations, the handshake was done in silence, even the parting if it is there should also be done in silence,” said Kositany. 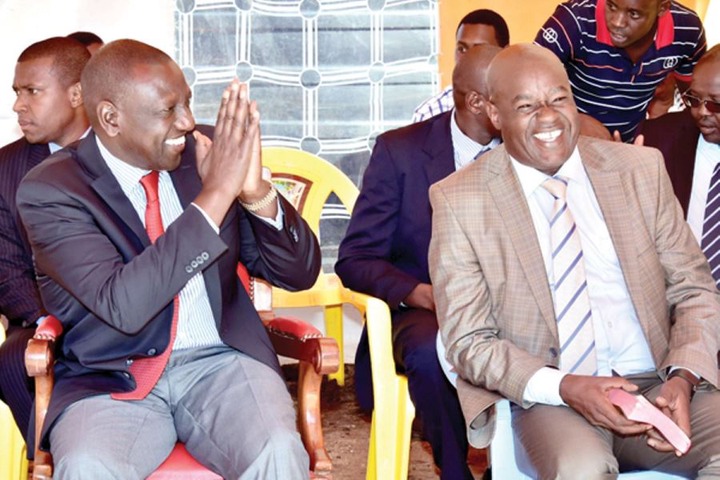 The MP further urged Raila to look for Deputy President William Ruto on what he should do next since he has been betrayed before.

Kositany’s remarks comes a day after Siaya Senator James Orengo claimed there are people from Uhuru’s side who want to prevent Raila from being in the 2022 presidential race. 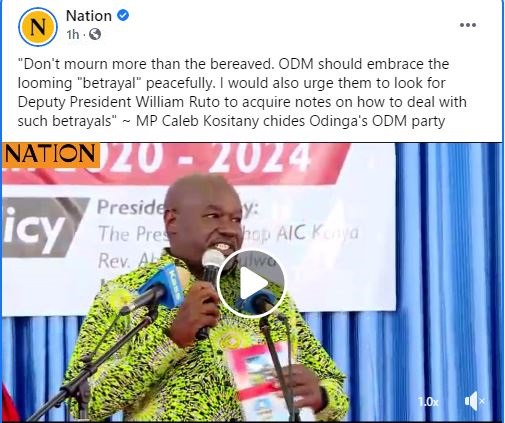