Hon Rigathi Gachagua who is a member of Parliament and also close ally to the Deputy President William Samoei Ruto ignited a hot debate online when he penned a congratulatory message to the residents of Rurii ward for electing UDA party candidate, Hon. Francis Muraya Githaiga. 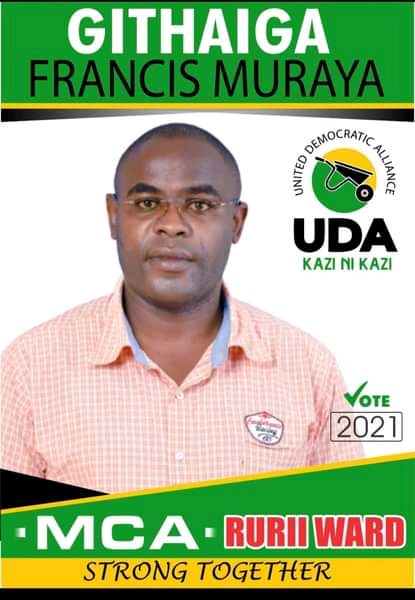 He stated that he has nothing to say, but to express his tremendous respect for them for braving themselves to vote for the candidate of their choice despite intimidation, harrassment and massive bribery by the system and the Deep-state. 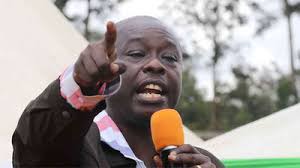 He confirmed that he is so elated to have been part of the campaign team, and taking an active role in guarding the people against the brutality of the state being meted against the very people who put this government into power.

He stated categorically that it is clear that no amount of coercion, intimidation and violence can suppress the will of the people.

To him, the winning of Rurii ward by-election is a clear message to the powers that be, that are planning to for president to the people of Kenya in 2022. He affirmed that the will of the people will surely prevail as it has happened in Rurii Ward. 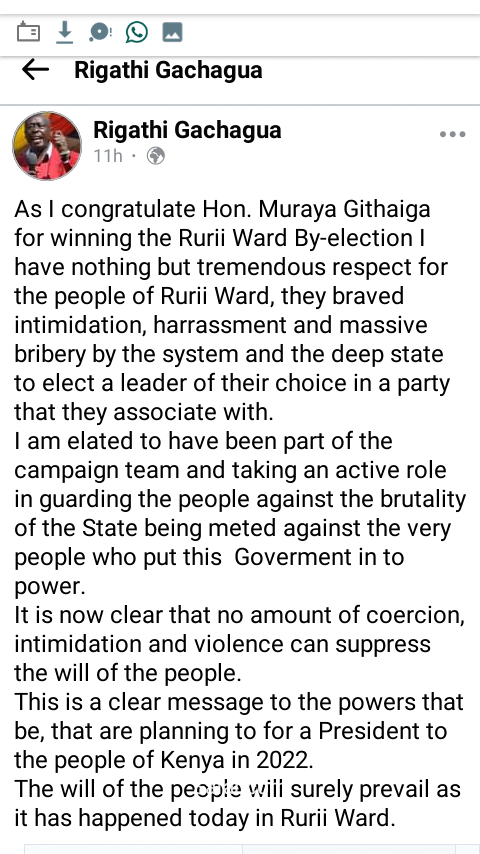 His post attracted several comments from kenyans, Majority of them agreed with him that Hustlers nation movement under UDA party is unstoppable. They agreed that the winning of UDA party candidate in Rurii Ward has already sent a signal to the rest of Kenyans over who will be the next president. 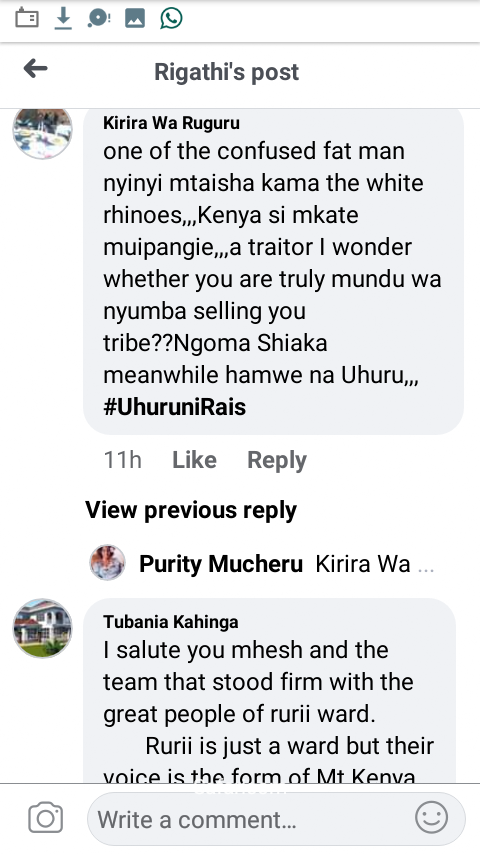 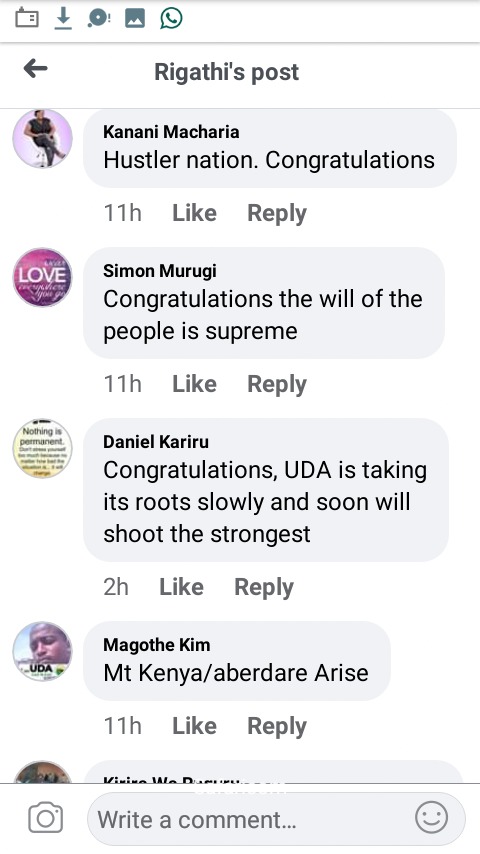 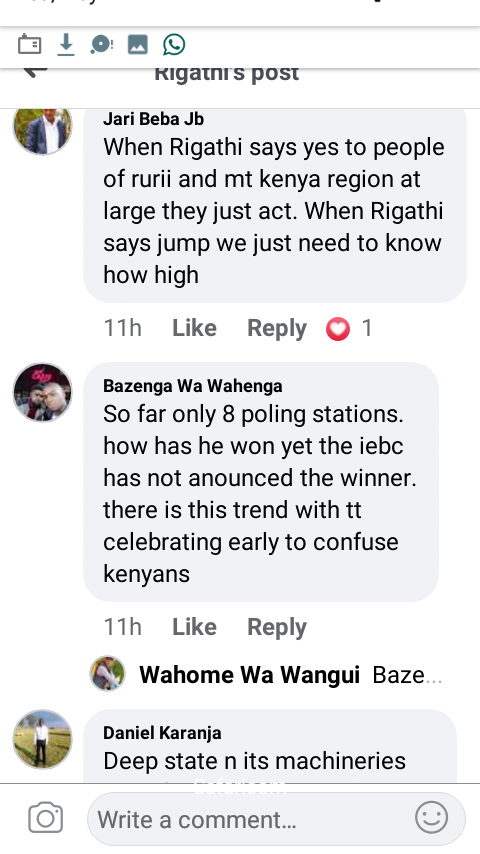 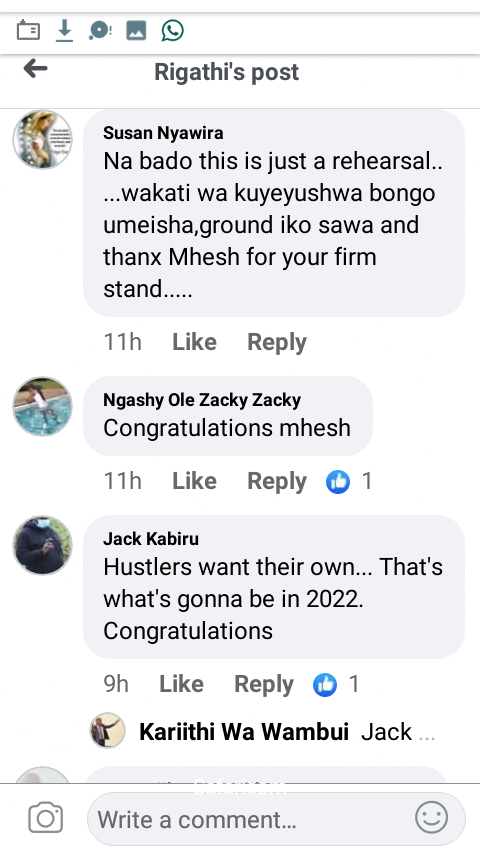 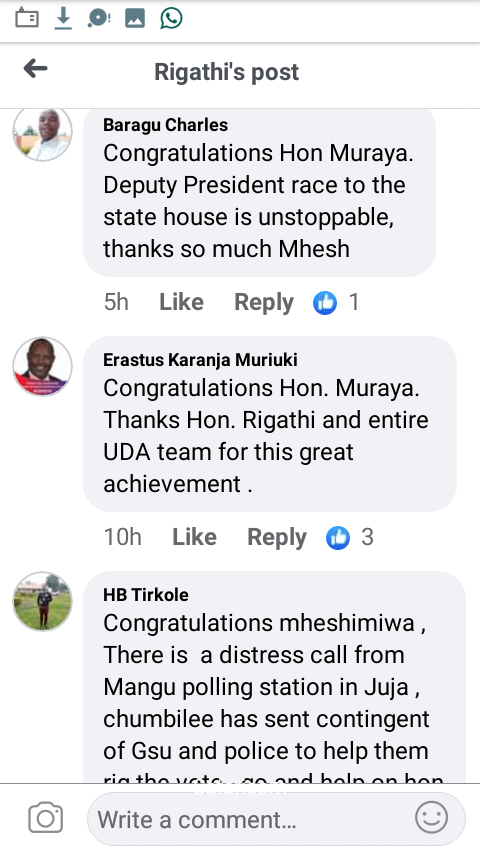 Content created and supplied by: TheBakari001 (via Opera News )