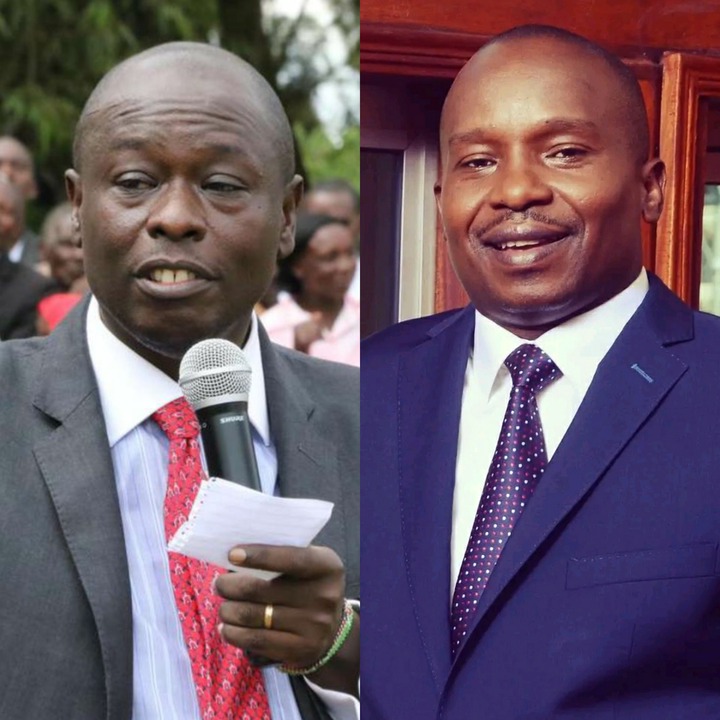 The Deputy President William Ruto and his UDA Camp had a rough time at his Karen residence yesterday in the choice of a running mate.

Details have emerged on what transpired in Karen that led to a 12 hour crisis talk that placed DP Ruto's allies on edge.

Before yesterday, the DP had two names that of Rigathi Gachagua and Kithure Kindiki for the running mate slot but details have emerged indicating that a third name was submitted also.

The running mate debate has been a headache to DP Ruto in which he had to depend on earlier opinion polls to settle on the running matter.

According to an insider at DP Ruto's Karen residence, they had settled on awarding the running mate slot to Kithure Kindiki but it never happened. Everything was set by 2.p.m yesterday and there were plans to announce Kithure Kindiki after some negotiations with the candidates but Gachagua was not ready to accept defeat. 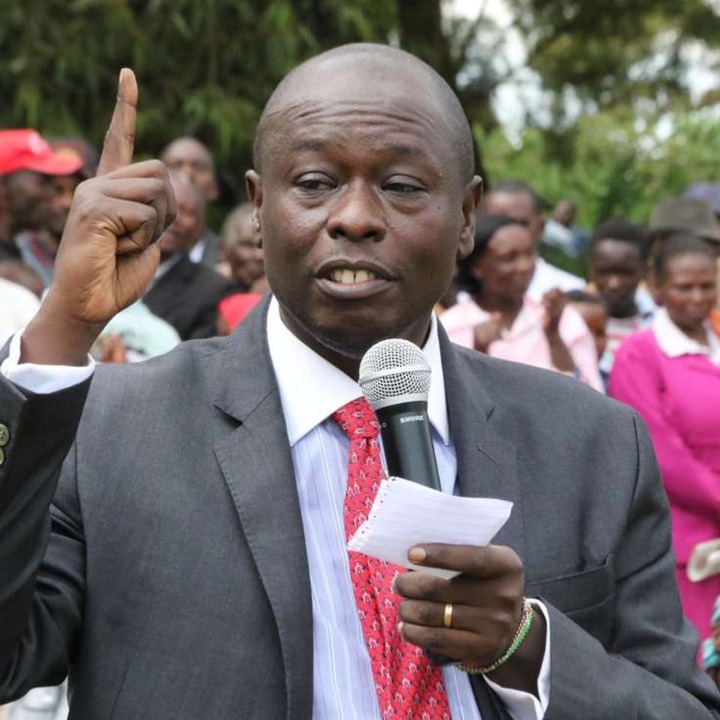 In the event, around 30 members of Parliament from the Mount Kenya region denied DP Ruto to announce that Kithure Kindiki is his running mate without them being included. They said that they don't want the DP to make the choice but they are the one who should decide for him since they are from Mount Kenya.

In the running mate stalemate at DP Ruto's residence in Karen, those present decided to vote and Kithure Kindiki got 18 votes while Rigathi Gachagua got 10 votes. 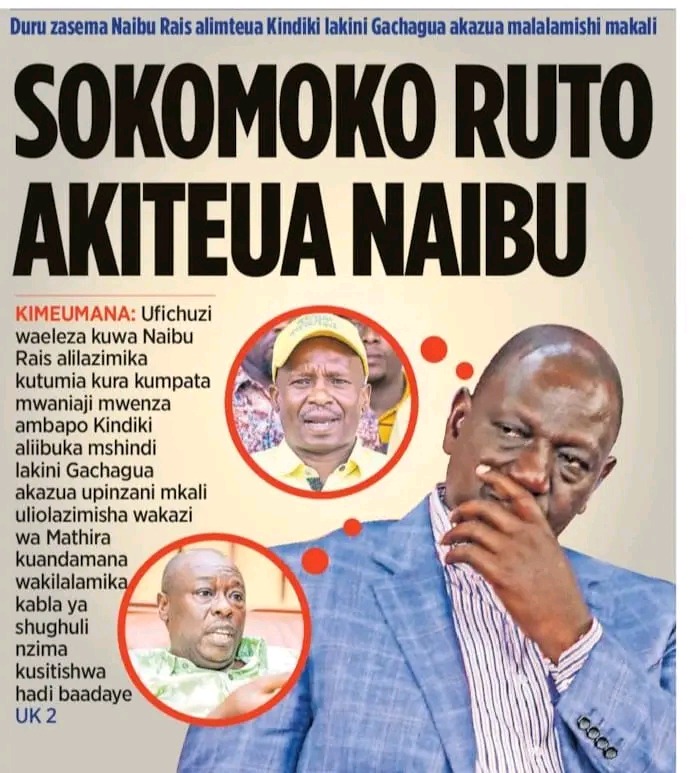 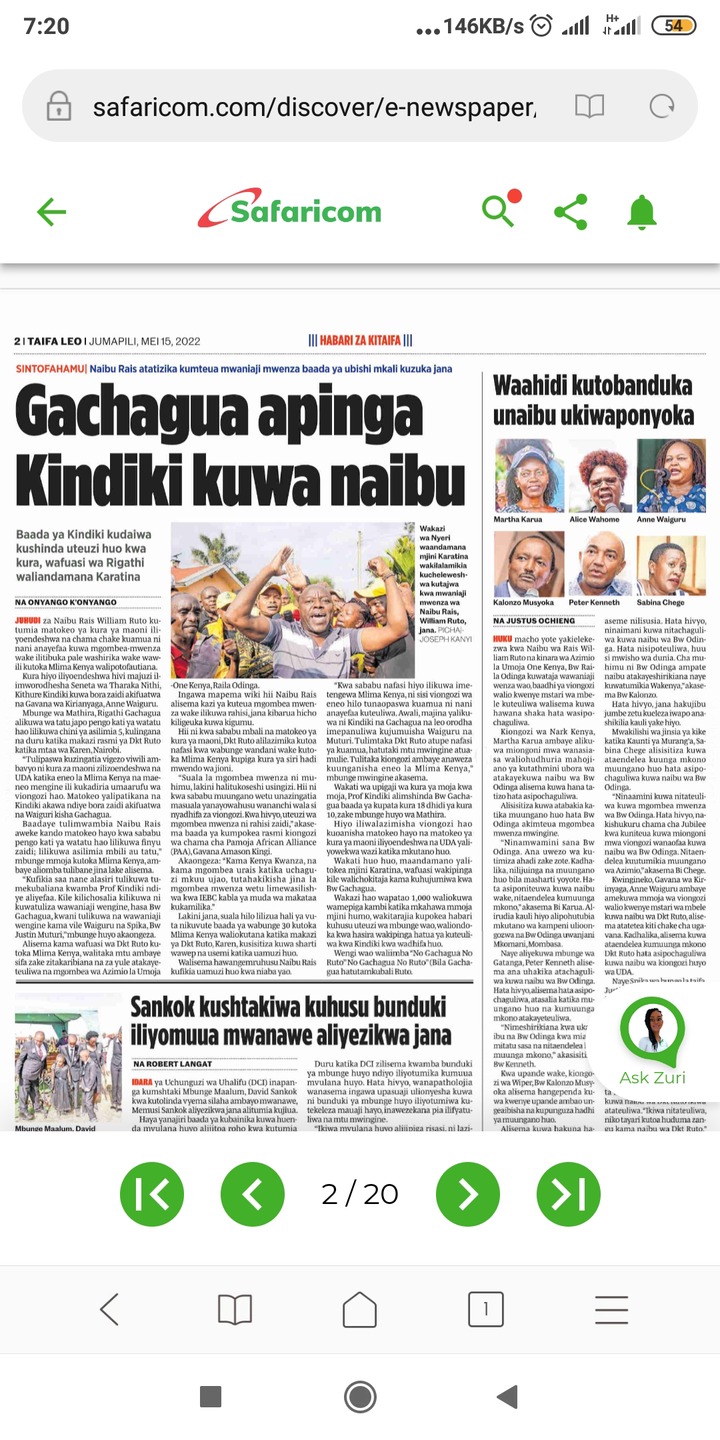 In the event, Rigathi Gachagua caused more drama and highlighted that he should be DP Ruto's running mate.

Nyeri residents also protested with chant's 'No Rigathi no Ruto' filling the air.