By BabuBBabu (self media writer) | 15 days ago

With only a few months until the general elections in August 2022, two large men vying for the top seat have been gauging their popularity on the ground in order to forecast their chances of winning the next elections. The most talked-about race is between the incumbent Deputy Head of State, Honorable William Samoei Arap Ruto, and former Prime Minister Raila Odinga, who also leads the Orange Democratic Movement party. They are the only two political bigwigs with large followings across the country. 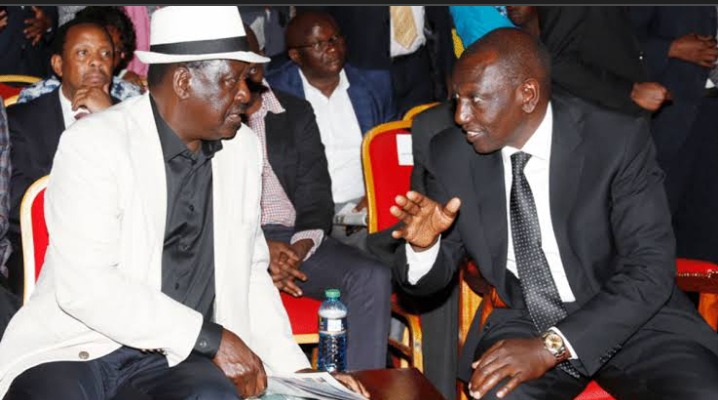 As with Raila's allies, a group loyal to the Deputy President through the United Democratic Alliance Party has been assisting him (Ruto) in gaining support across the country.

Apart from that, the majority of Nyanza Governors support the Former Prime Minister's presidential desire, arguing that he is the best candidate to succeed Uhuru Kenyatta because the country has been focused on peace, stability, political tolerance, and progress since the two shook hands. 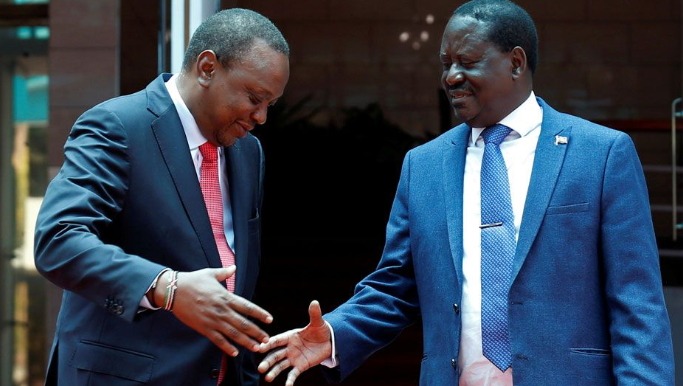 Most people also believe Raila is the best candidate to succeed Uhuru in 2022, claiming that Raila has fought for most of the political gains that we as a country are currently enjoying. They claim Raila went to great lengths to be jailed and tortured in order to save the country from one-man rule. 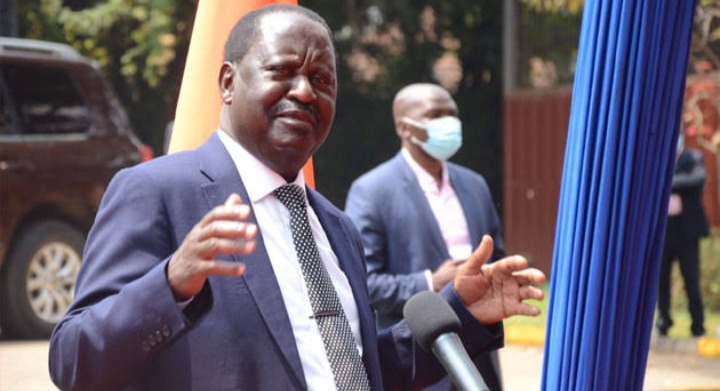 However, because politics always has opponents and followers, there are many who reject Raila's presidency on the grounds that he is a traitor who will not fight for common residents but will instead betray them.

This is as a result of series of treachery records found on Raila's back.

Raila's age, according to this group (his opponents), makes him unable to serve as president. It is claimed that he is approaching eighty years of age and so unfit to be president.

Anyang Nyongo, in a TV47 report, refuted suggestions that Raila is too old to be president, claiming that large age is the best age for leadership because one is already equipped with leadership abilities. 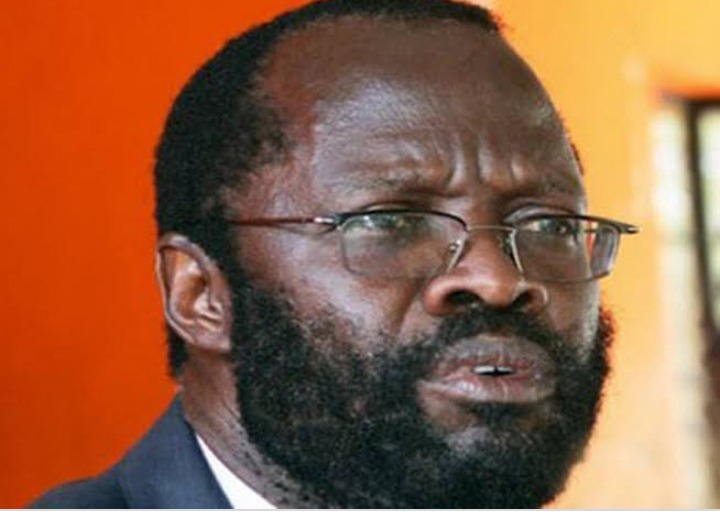 "When a society is ruled by old people,or political power is the preserve of the older generation.Even of they don't exercise direct political power,such a system is called a gerontocracy.It is found in the Bible," stated the Kisumu county boss. 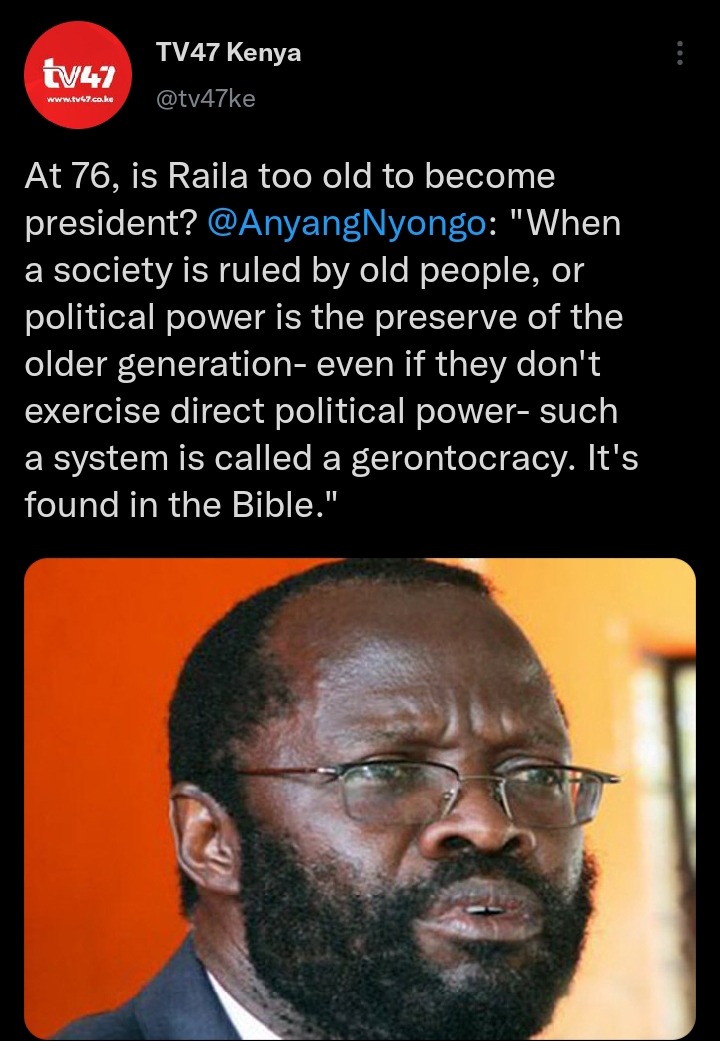 However, netizens had conflicting reactions, with some strongly criticizing Nyongo's words defending Raila for the president. The reactions were as shown in the screenshot below. 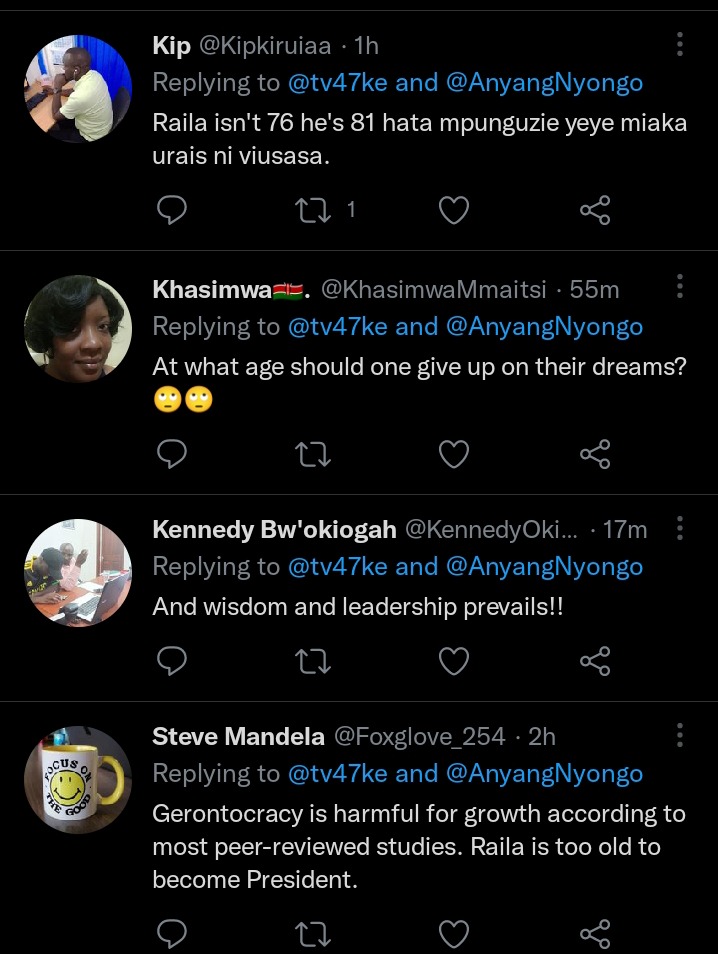 Content created and supplied by: BabuBBabu (via Opera News )

"I Donated A Kidney To My Wife But I Lost Her, I'm Raising Our Daughter Alone" Man Painfully Reveals

Signs You Are with the Wrong Person ( in a Complicated Relationship)