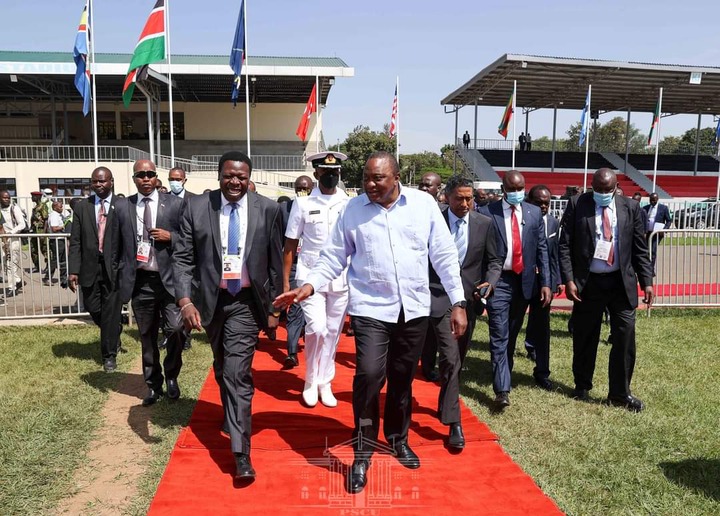 For the first time ever, an intermediary city, Kisumu City – Kenya, is hosting the 9th Edition of Africities Summit, from the 17th to the 21st of May 2022.

The theme for the 9th Edition is, ‘The Role of Intermediary Cities of Africa in the implementation of Agenda 2030 of the United Nations and the African Union Agenda 2063’.

The event was officially opened by the Kenyan Head of State president Uhuru Kenyatta who arrived at the Jomo Kenyatta International Airport in Kisumu some few minutes to midday on Tuesday. 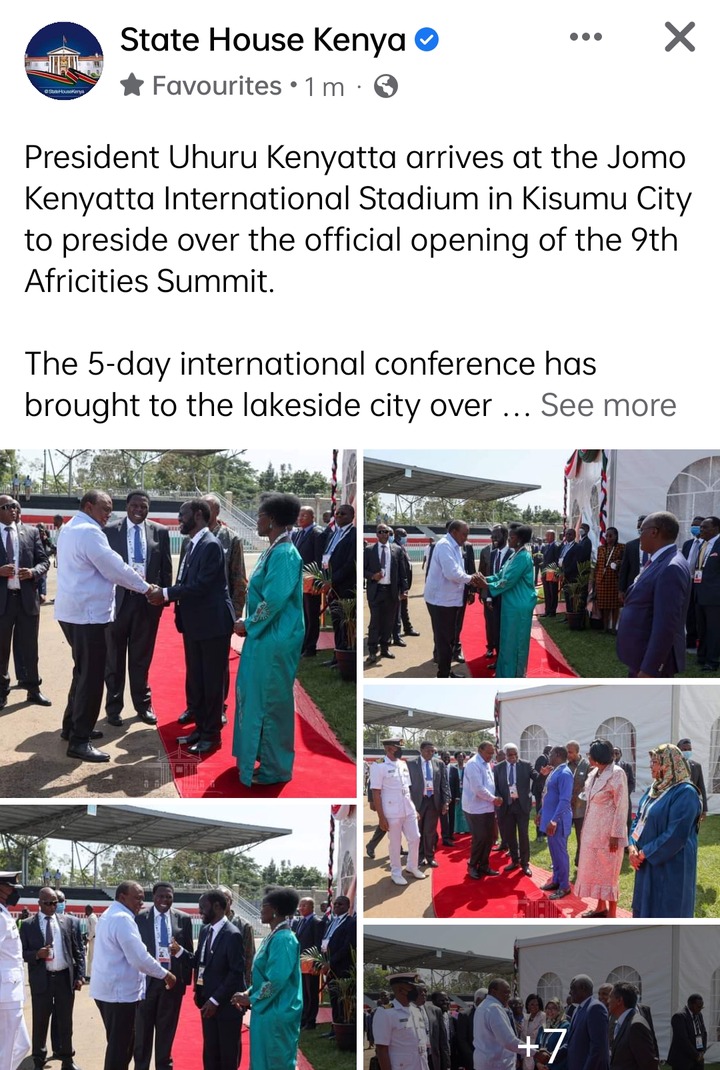 He was revived by several high profile leaders among them the Kisumu county governor Anyang' Nyon'go and his wife Her Excellency First Lady Dorothy Nyon'go.

The Cabinet Secretary in charge of the Ministry of Defence CS Eugene Wamalwa was also present to receive the president when he stepped inst the city.

His handshake partner Raila Odinga was however not among the guests who received the president despite many having expected that he would be among the leaders present.

According to State House, the 5-day international conference has brought to the lakeside city over 8,000 delegates from across the world to deliberate on the 'role of intermediary cities of Africa in the implementation the United Nations Agenda 2030. 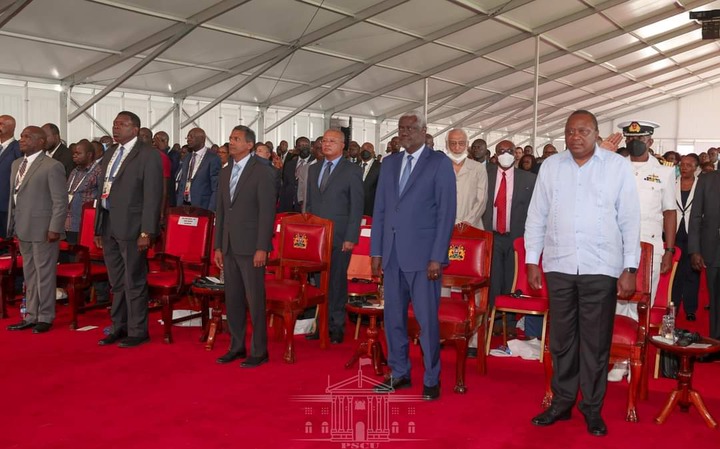 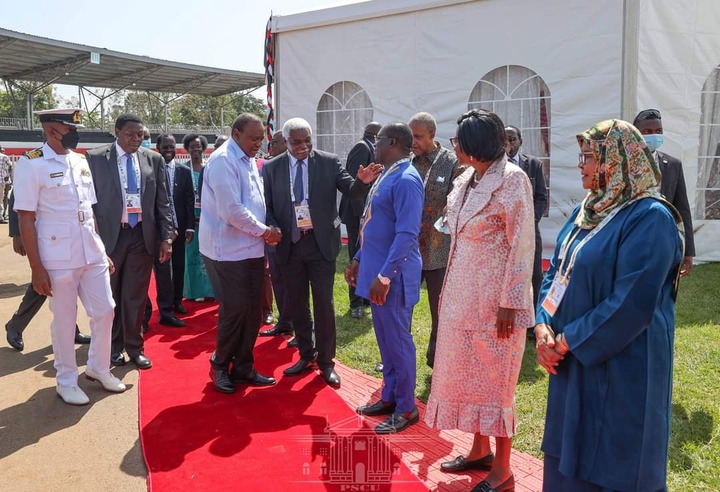 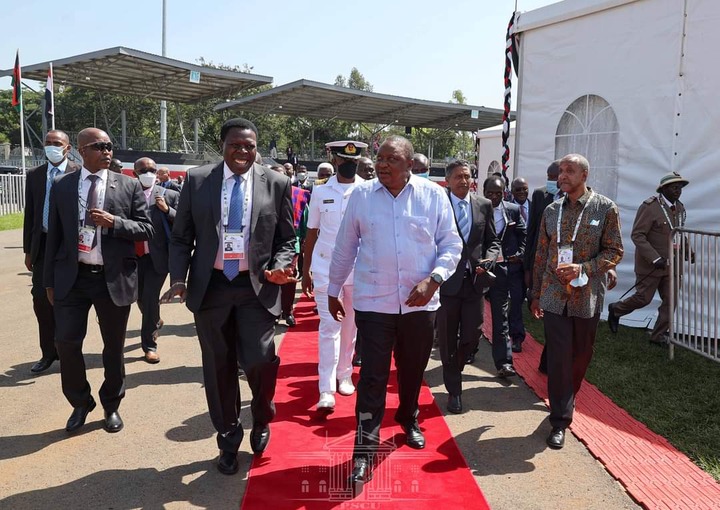 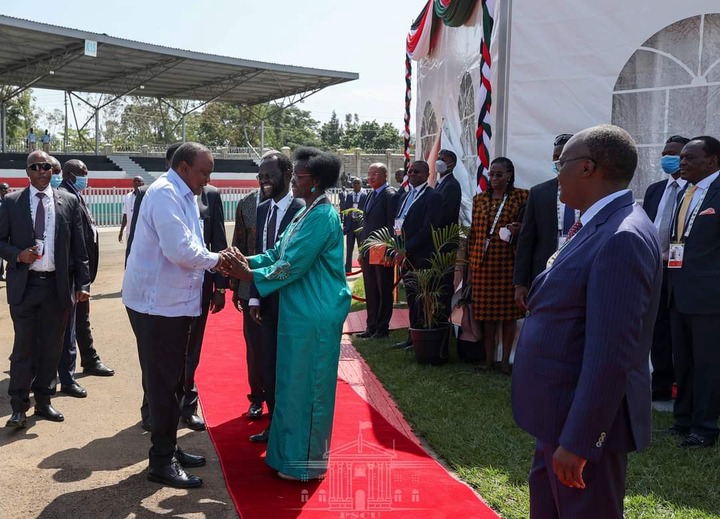