Kuchanganyikiwa? ODM Dealt A Blow As Key Governor Declares Interest In The Presidency

By WawireCornel (self media writer) | 9 months ago 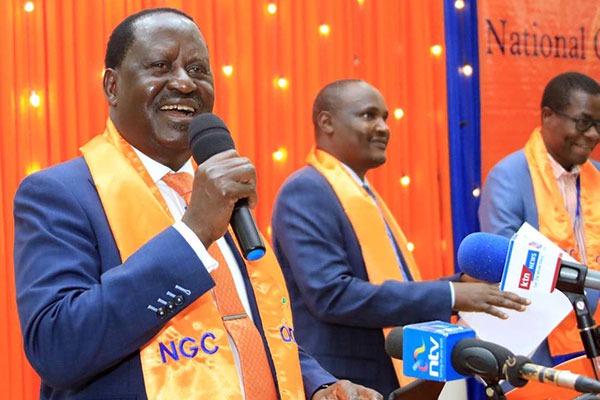 ODM Party leader Raila Odinga in a past function.

Amidst talks to form an alliance with other parties, Orange Democratic Movement (ODM) led by Party leader Raila Odinga has been dealt another blow.

On Tuesday, Busia Governor Sospeter Ojaamong declared his interest in national politics when his second and last term in office comes to an end in 2022.

Affirming his plans to join national politics, Sospeter noted that he will go for the position of a minister, deputy prime minister or even the presidency.

However, Sospeter noted that his hopes are in the Court of Appeal to overturn the Building Bridges Initiative (BBI) ruling that had rendered the whole process of the initiative unconstitutional.

Speaking from his home constituency, Governor Ojaamong noted that he wants to emulate prominent leadership mentors like the former Vice President Moody Awori who joined national politics and did well.

“I want to join the league of top leaders to push for the elevation of county residents to positions including managing directors, ambassadors and many others, thus my desire to represent Busia at the national level," said Ojaamong as quoted by the Star. 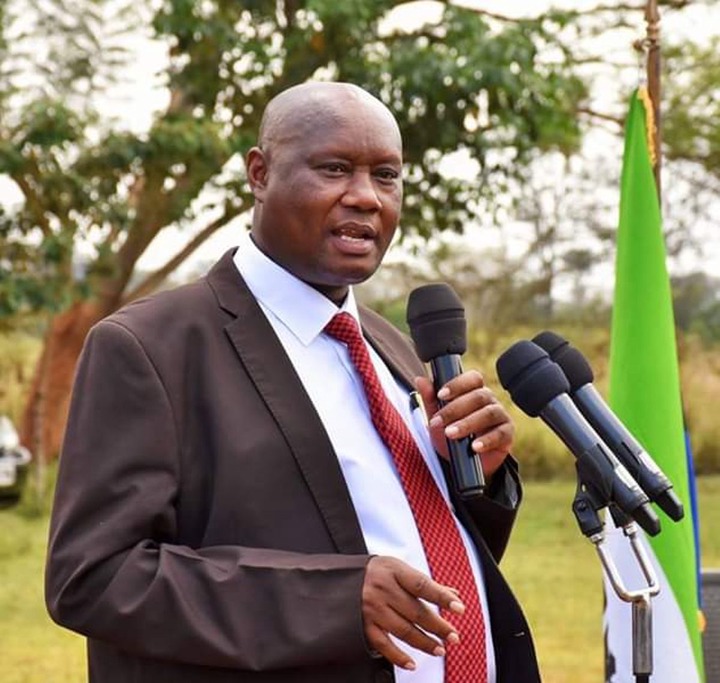 Even as he nears his exit from the Busia governorship, Governor Ojaamong has asked residents to elect good leaders who will champion for development projects in the area.

His declaration, if serious will cause a great division in ODM since many consider Raila Odinga as their preferred Presidential candidate.

However, the former Prime Minister had a huge mountain to climb in convincing One Kenya Alliance (OKA) principals to front him for the top job.

With President Uhuru Kenyatta's intervention, the team hopes to agree on one leader who will carry the alliance flag ahead of the 2022 Presidential elections against Deputy President William Ruto as their main competitor.