Ever Wondered Why Idi Amin Fled To Saudi Arabia And Was Warmly Welcome? Here Is Why

By Kaunda (self media writer) | 10 months ago 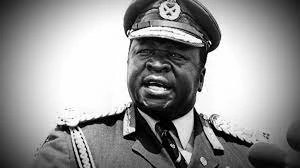 Former Ugandan President Idi Amin Amin, who had served as the country's army and air force leader since 1966, seized control of the African country in 1971. During his term as leader, he committed numerous crimes against foreigners, particularly Indians who had businesses in Uganda. Additionally, he discriminated against his own people, which resulted in the murder and death of innocent individuals. 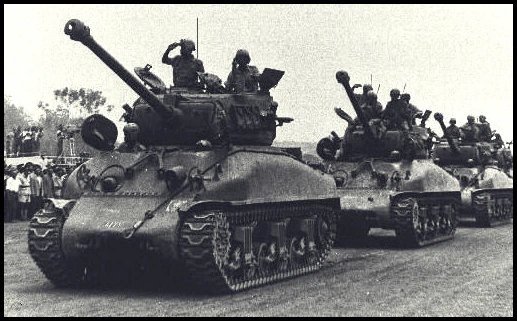 Amin launched an unsuccessful invasion of Tanzania in October 1978 in an attempt to shift attention away from Uganda's domestic problems. However, Tanzanian and anti-Amin Ugandan soldiers, however, attacked and destroyed his dictatorship in 1979, bringing an end to his eight years of turbulent rule. He eventually settled in Libya before making his way to Saudi Arabia. 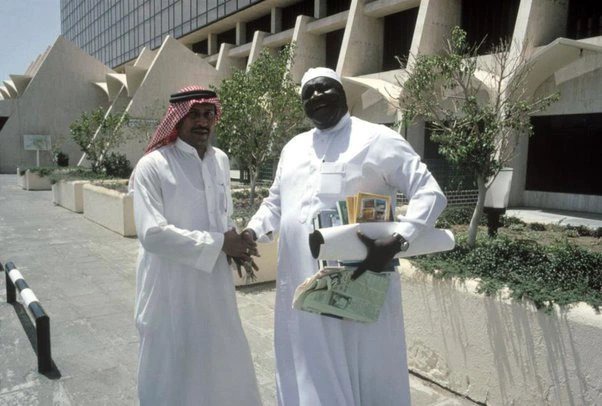 Why was he accepted by Saudi Arabia?

If you're wondering why he was permitted to stay, it's because the Saudi government granted him political asylum. Even better, the Saudi government took care of his family. Idi Amin arrived in Saudi Arabia as a political refugee in the mid-1980s after spending a few years in Libya and Iraq following his 1979 overthrow by the Tanzanian army and Ugandan rebels.

Idi Amin with one of his children in Saudi Arabia.

He maintained near-total anonymity throughout his life. His whereabouts, the number of children and family members he is accompanied by, and his sources of money all appear to be unknown. Residents of Jeddah, on the other hand, believe that Idi Amin resided in a villa rented to him by the Saudi government in the wealthy Al Hamra district, which overlooks the Red Sea. 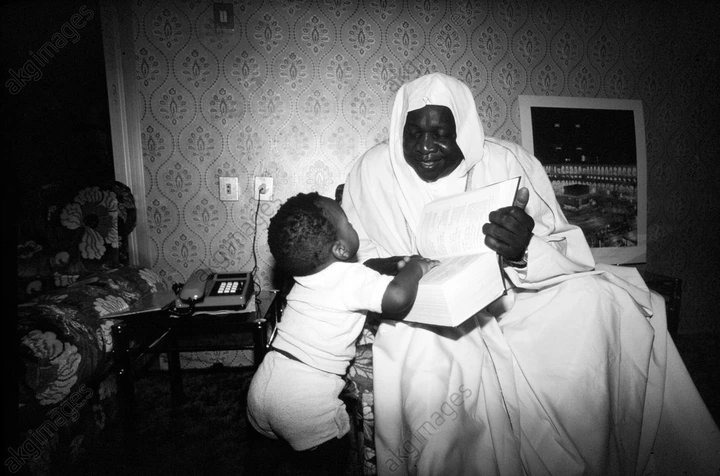 The Riyadh government treated him as a political refugee, providing him with a hidden monthly stipend while some of his children worked in legitimate jobs. According to reports, the former Ugandan president died in August 2003.