Miguna Speaks After Raila And Karua Interview Yesterday Sends This Message To Karua.

By Kurt (self media writer) | 3 months ago 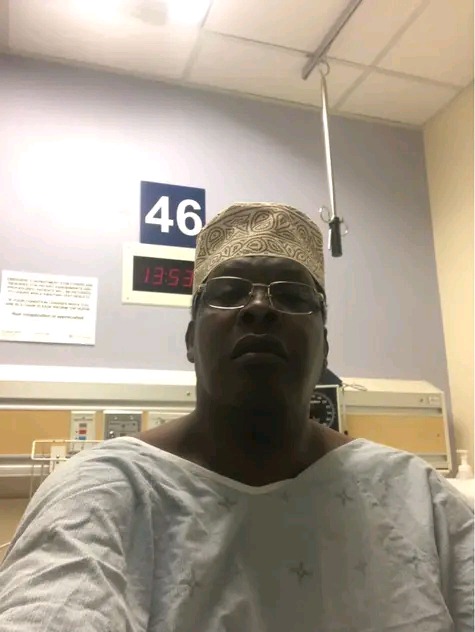 Raila Odinga, the presidential candidate for the Azimio la Umoja One Kenya Coalition party, and Martha Karua, his running mate, made it clear what they intended to do if they won the general elections in August in interviews with important regional media outlets.

Martha Karua, the leader of the National Rainbow Coalition of Kenya (NARC-K) party, asserts that her group collaborated with Raila to protect the nation. She asserted that if they hadn't worked together, they might have lost everything they had accomplished over the years.

Dr. Miguna Miguna, a Kenyan lawyer with a clientele in Canada, attacked Karua in response to this statement and questioned the value of her long-standing acquaintance with the former prime minister.

What would cause them to lose it all after the defeat of the BBI, to which Karua had objected and which both Uhuru and Raila fervently pushed?

Content created and supplied by: Kurt (via Opera News )

Two Matches To Win You Big

Reactions After Babu Owino Posted His Photo Together With Wajackoya

Man who Scored 'E' in KCSE Reveals who Helps Their Kids Do CBC Assignments, Kenyans React