By TheAnalyzer (self media writer) | 5 months ago 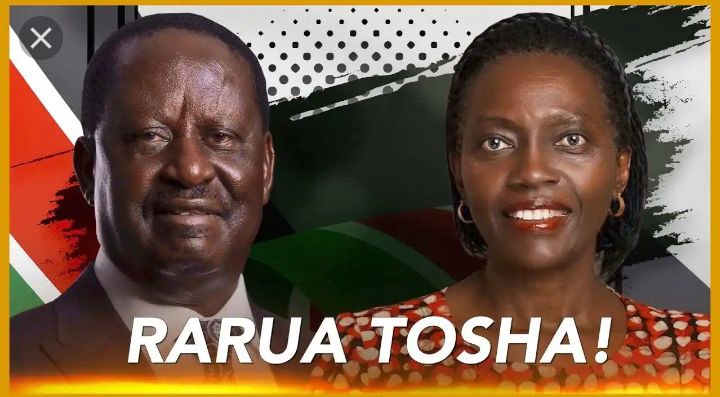 The 2022 race is officially on in Kenya as the political contenders across the country are seen roaming the streets campaigning hunting votes for their various elective political positions as MCAs, MPs, Senators, Women Reps and Governors ahead of the polls. 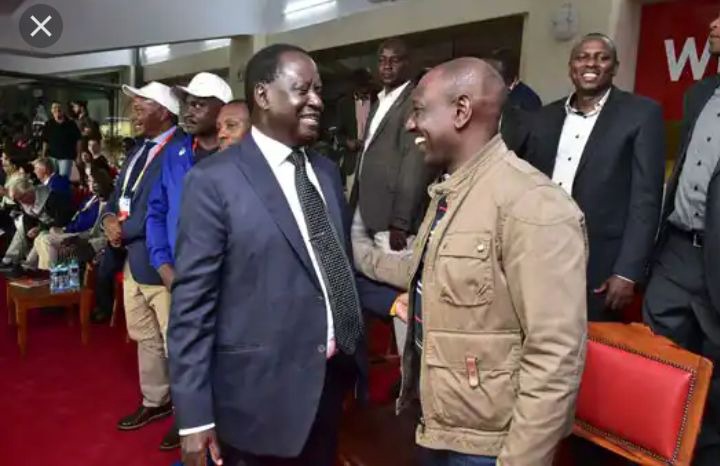 The presidential seat is expected to remain vacant in August upon the retirement of President Kenyatta who shall have successfully completed his two-terms in the office of presidency.

Odinga had contested for the presidency seat four times in the Kenyan history. In the forthcoming 2022 race, he is expected to make his fifth attempt for the same.

In Odinga's Azimio One Kenya Alliance, Honorable Martha Karua and the former vice president Honorable Kalonzo Musyoka are seen as the most suitable running mates for Odinga. 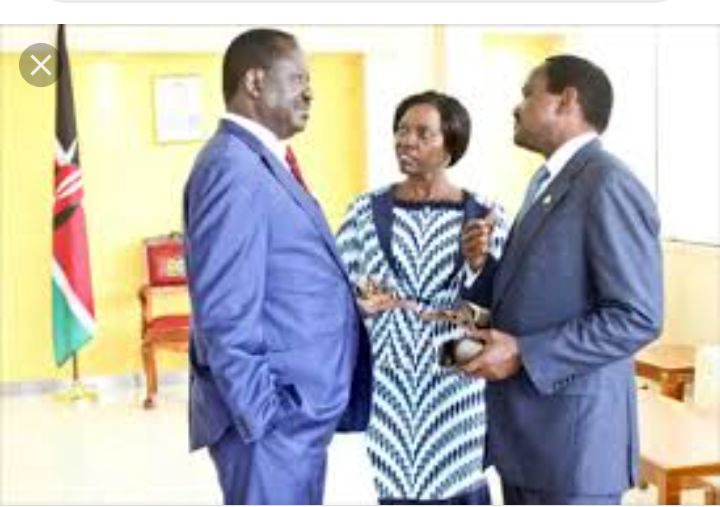 Honorable Kalonzo Musyoka and his Wiper Democratic party team had even gone to an extent of threatening to withdraw from Azimio One Kenya Alliance if not given the deputy position.

In my own opinion, Honorable Karua qualifies to be Odinga's running mate. Karua had been proposed by some groups of women for the post. In Kenya, majority of registers voters are woman. Through nominating their fellow woman to take that position might influence many to vote for that pair, Odinga-Karua.

"I Didn't Have The Honest Imagination That I Would Get This Honour" Kuria Say After Ruto's Appointment, Send Message to Critics