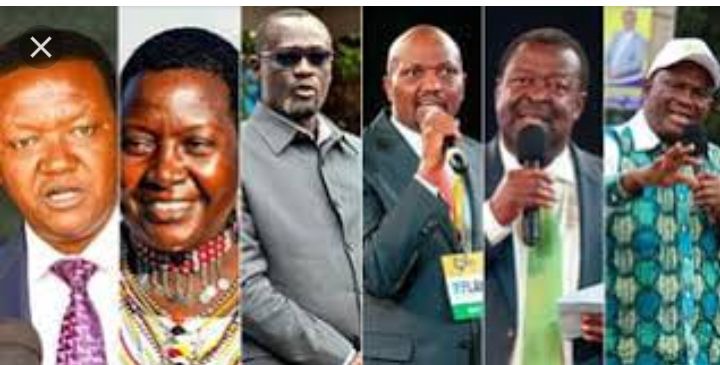 Kenyans concluded its long awaited last general elections on Tuesday ninth of August 2022. During this time, all registered voters were given equal opportunities of exercising their democratic right through voting in leaders of their choices that will rule them for the next five years in different elective political positions as MCAs, MPs, Senators, Women Reps, Governors and in the Presidency position.

Kenyans current constitution provides political leaders with opportunities of ruling in their different capacities for a period of five years before another general election is held.

Ruto was declared a winner in the race that was seen to be very tough between him and his counterpart the Azimio La Umoja-One Kenya Alliance flag bearer Honorable Raila Amollo Odinga.

Odinga didn't concede the defeat and headed to the Supreme Court of Kenya to challenge Ruto's victory. Odinga he didn't succeed as the Supreme Court Judges led by their boss Chief Justice Martha Koome upheld Ruto's win claiming that Odinga's legal team did not provide enough evidences that could be used to nullify Ruto's win.

Ruto was finally sworn in on Tuesday thirteenth of September as the fifth President of the Republic of Kenya.

Two weeks after his swearing in, president Ruto unveiled his cabinet so that he may start delivering services to his people.

In what is seen a huge blow to President Ruto just a day after unveiling his cabinet, reports by KBC Channel 1 News, leaked that a section of youths and women members of the UDA party from Murang'a, Kirinyaga, Nyeri and Nairobi counties has petitioned the party for allegedly leaving them out in nomination positions. 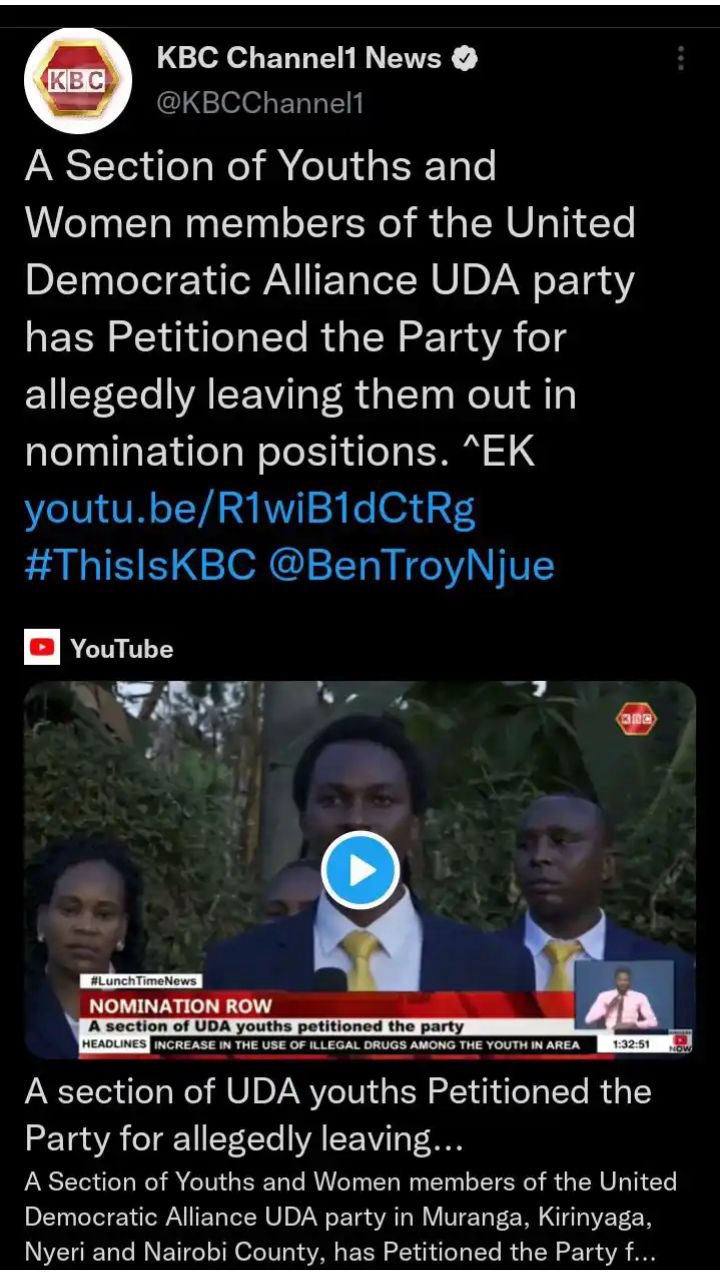 Should they win the case, then the president may be forced to appoint a new cabinet.

What is your take on this matter?