By SPOT_HUB (self media writer) | 2 months ago 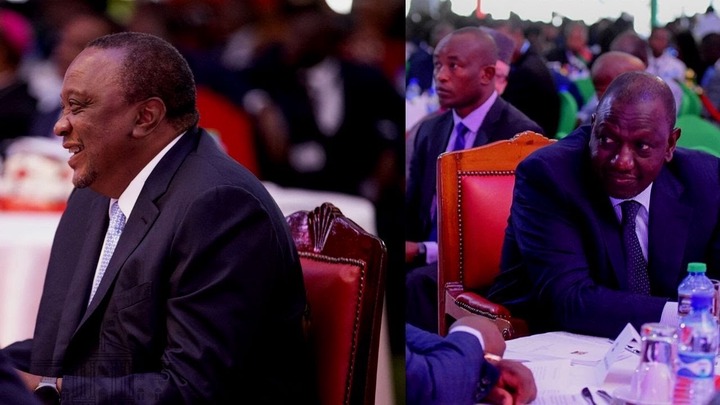 Since that time, Ruto has vowed not to seek revenge for anything the prior government, led by the former head of state, did to him.

But according to the attorney, Ruto will attempt to get revenge, even if he does it covertly. 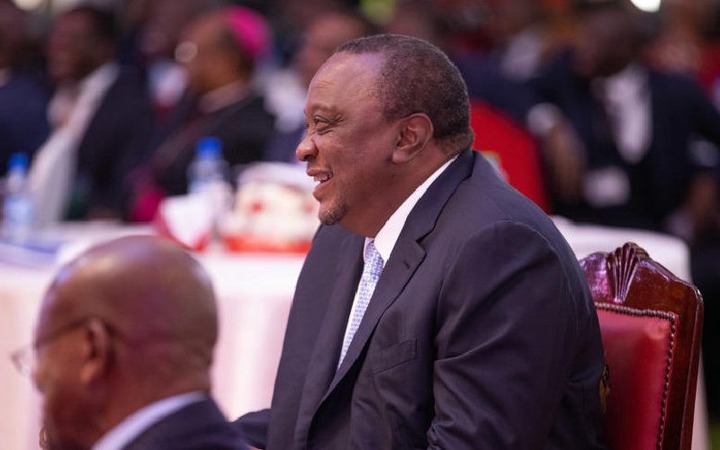 In light of this, he has issued a warning to Uhuru and those closest to him, indicating that many attempts to bring them to justice may be seen in the coming days.

"Uhuru and his closest associates must watch out for danger and be prepared for legal battle. Winter (difficult times) is coming, according to George R.R. Martin's book A Game of Thrones! His writing appeared in The Standard. 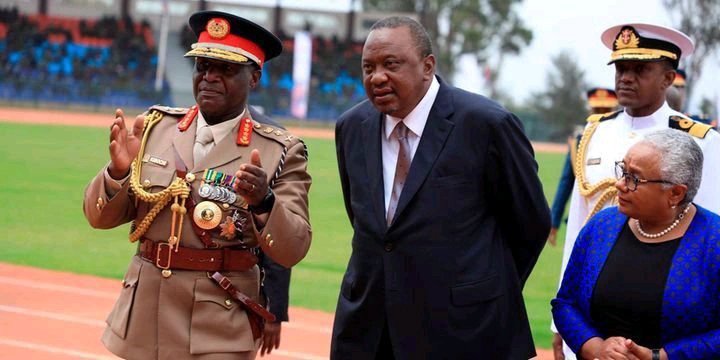 As the leader of the Azimio brigade, Uhuru won't be able to stay away from the attacks on Ruto, which will make the President want to beat him up even more. 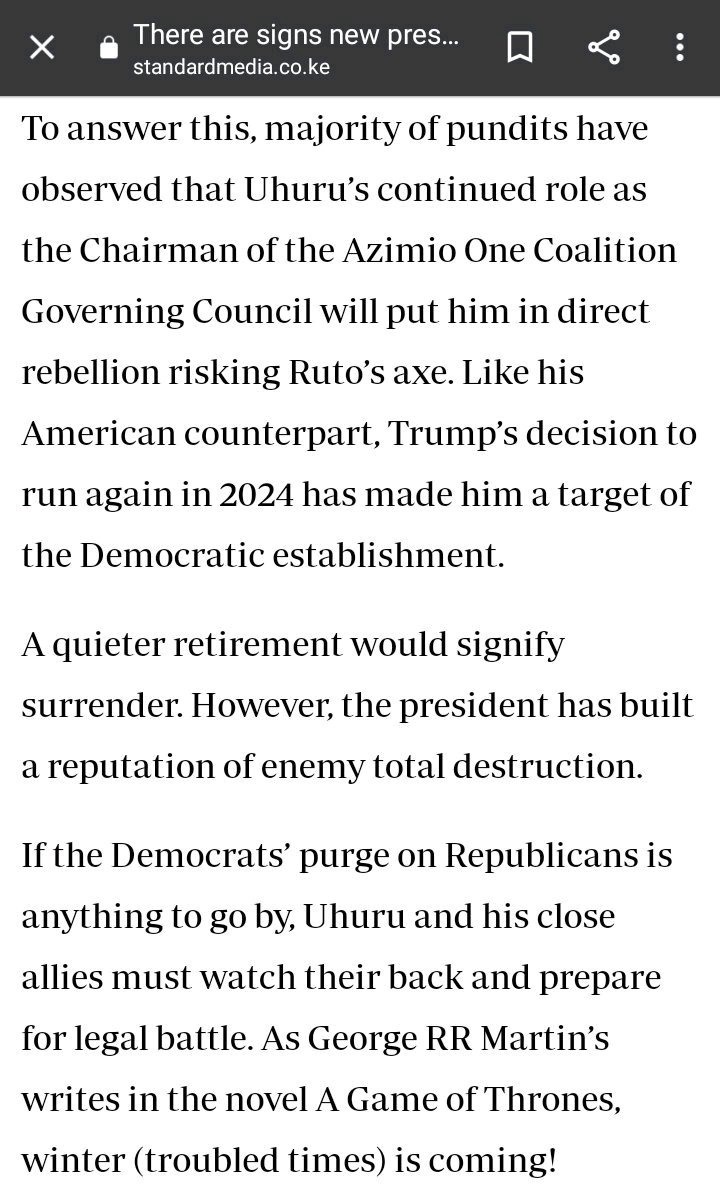 "Most analysts say that if Uhuru stays on as Chairman of the Azimio One Coalition Governing Council for a long time, he will be in direct rebellion, putting him in danger of Ruto's ax," he says.

He says that Ruto has shown that he can completely beat his opponent, and Uhuru could be the next one he goes after. 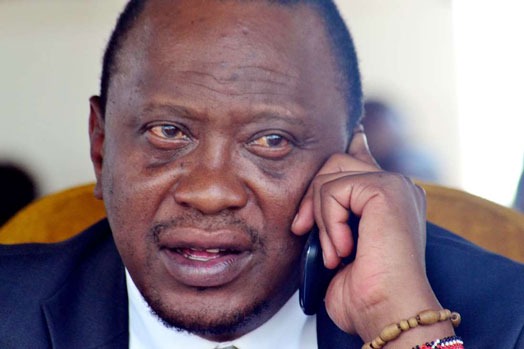