By laggy (self media writer) | 6 months ago 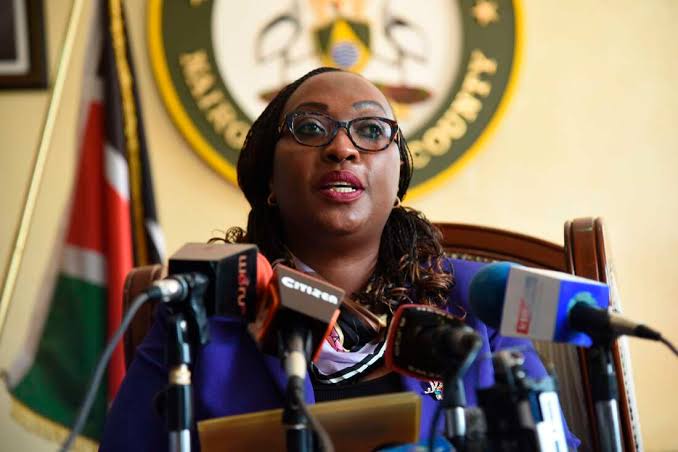 Governor Anne Kananu in the past function

Anne Kananu Mwenda was confirmed as deputy governor of Nairobi county by the court. This gave her a chance of ascending to the top seat as the county boss. Former governor Mike Sonko challenged the swearing in of Mrs Kananu to the supreme court but his appeal was rejected. Today Nairobi has received new leader after swearing in of Mrs Mwenda.

After taking an oath of office, Mwenda has promised that she make the city a secure 24-hour economy within 30 days. This is the task that is awaiting her as she takes over from Sonko. She has to proof to the people of Nairobi that she is capable for her to be re-elected in the next election.

Raila's Next Plan After Uhuru's Withdrawal From Azimio's Campaigns Revealed