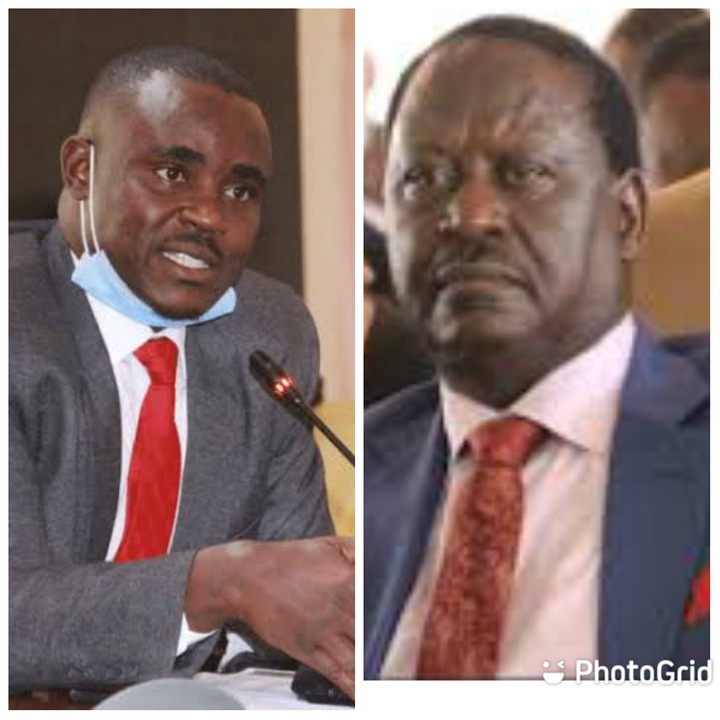 Orange democratic party leader Honerable Raila Odinga was hosted In Kakamega county today by Governor Oparanya. During the meeting, he shared his plans with leaders who attended the function. He asked them to unit and support his presidential Ambition come 2022 so that he can fulfill what he started. Well, after the meeting, he held a rally in Kakamega town where he interacted with a huge crowd who chanted and celebrated his name. 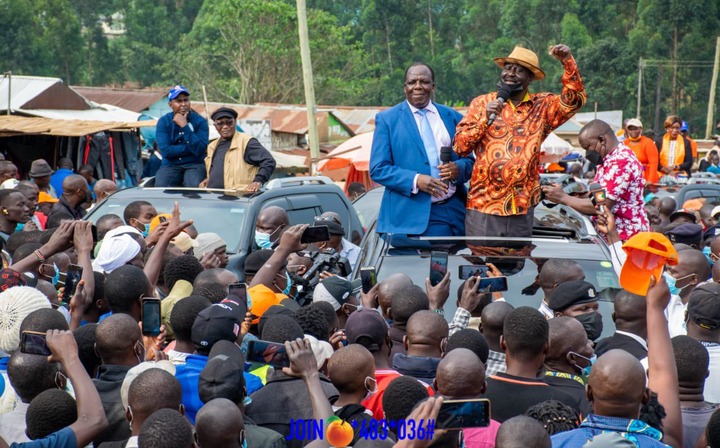 Well, Kakamega county Senator Honerable Cleophas Wakhungu Malala has reacted on today's meeting in Kakamega. Through avideo shared online. Malala has asked Honerable Dr Fred Matiangi to arrest Orange democratic party leader Honerable Raila Odinga and all leaders who accompanied him. He has claimed that, Odinga flauted covid-19 pandemic prevention protocols laid down by the president hence he should be in custody now like other common kenyans who are suffering in the hands of Police Officers. 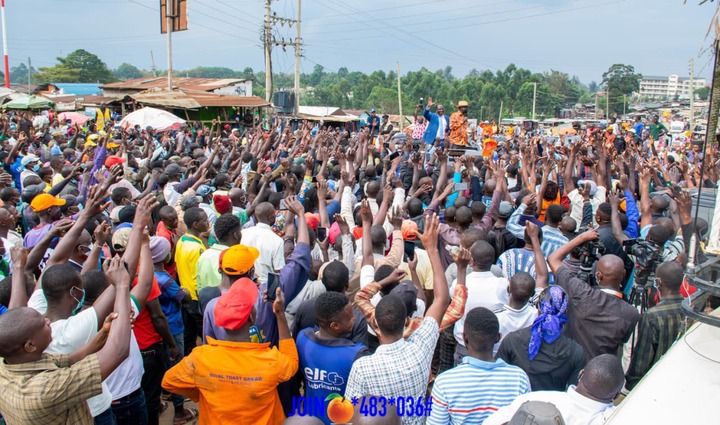 On top of Arresting Odinga. Malala has Accused him of only bringing Political slogans to Kakamega County instead of development projects, the way he did in Kisumu with the president. He has claimed that, he welcomes all the leaders seeking elective positions in Kenya to Western but,they must respect Amani National Congress party leader Honerable Musalia Mudavadi as the area kingpin and tht they must pass through him before engaging members of the public. 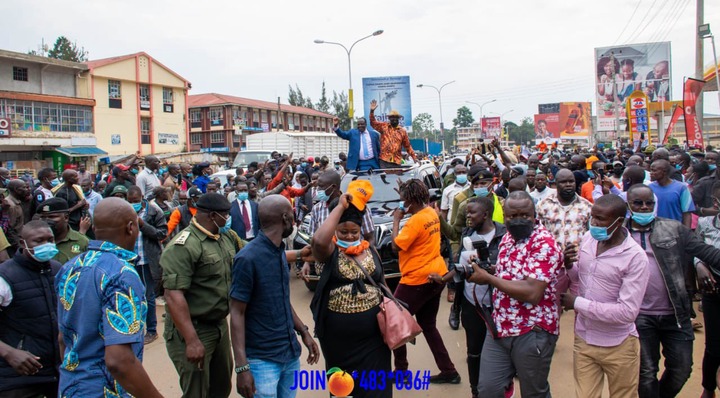 Honerable Cleophas Wakhungu Malala was aclose ally of Raila Odinga few months ago. Even during the kibra by election. He was seen with him in Nairobi Campaigning for ODM Party candidate, despite ANC having a candidate there. He was expelled from the party but eventually was saved by the court Which Protected him from the party decision to throw him out. 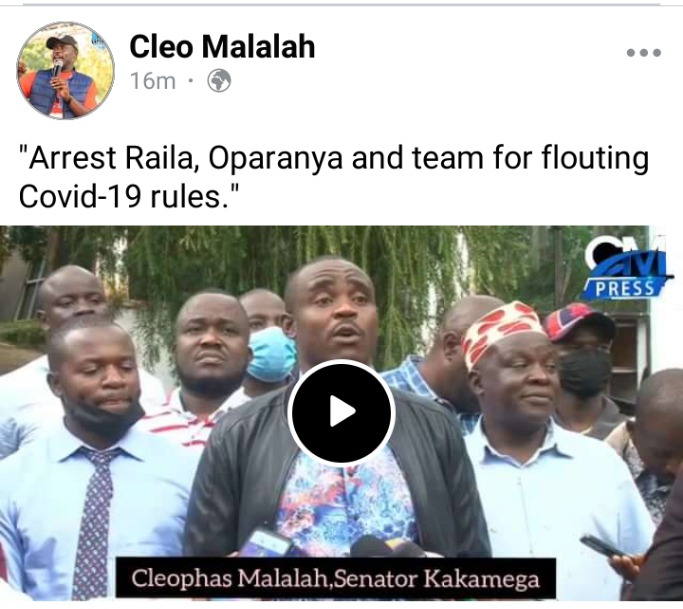