By RTCUpdates (self media writer) | 1 year ago

Various debates have been witnessed on different podiums since the BBI report was launched on 26th October by President Uhuru Kenyatta and ODM leader Raila Odinga. The report has triggered different opinions from leaders across the political divide. 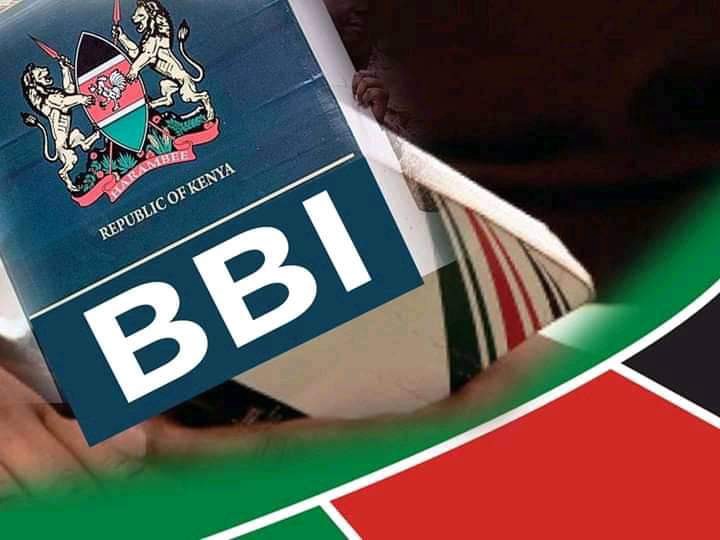 Building Bridges Initiative (BBI) taskforce member Major Rtd General John Seii came out guns blazing disputing the final report which he said shocked them and Kenyans ought to know that many things were 'sneaked' into the document.

While speaking on a local Kalenjin radio stations on Thursday 5th, Maj. Retired General Seii alleged that the inclusivity that Kenyans talked about was mainly sharing resources at the county level but it has been made to look like it was about creating positions at the top. 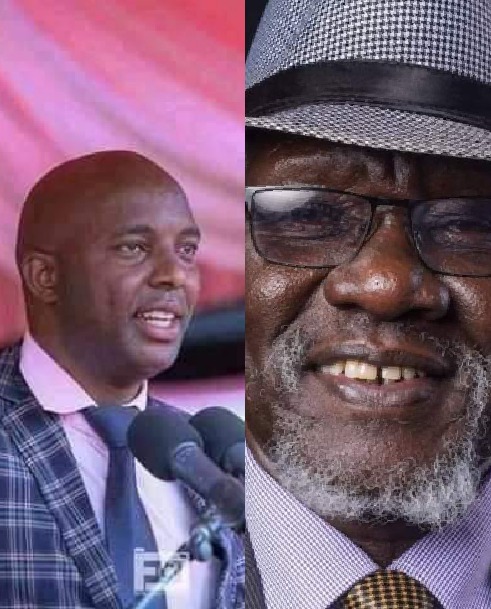 Senate Majority whip Irungu Kang'ata has now responded to the claims by General Seii, saying that he is a master of deceit and he lacked sufficient knowledge to lie to Kenyans about the BBI report.

"Master of deceit,Major Seii said he didn't read the report, he just signed it. Anyone can use three minutes to peruse that report and realized there is an additional headings. Lying needs sufficient knowledge. We are aware some people are visiting other people at night," Irungu Kang'ata said.