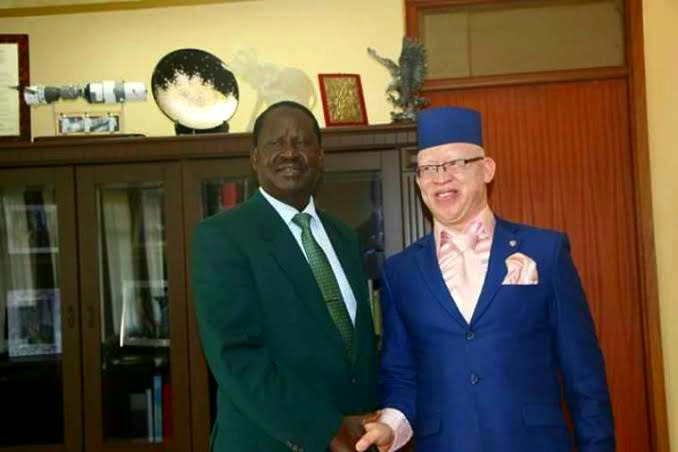 Nominated Senator Isaac Mwaura a few days after being reinstated to the Senate, he has in an interview with Citizen TV Kenya informed his 2022 stand issuing fresh details.

The Senator has said that going by what happened to him that sent him to 7 months in cold, he feels that it was subject to his disability stating that the matter which implicated his job was dues to his political stand.

According to the Senator, he has said that what is needed most in this country is that every person should be allowed to enjoy his Democratic right without being intimidated saying that all should have an equal right to speak their voice. 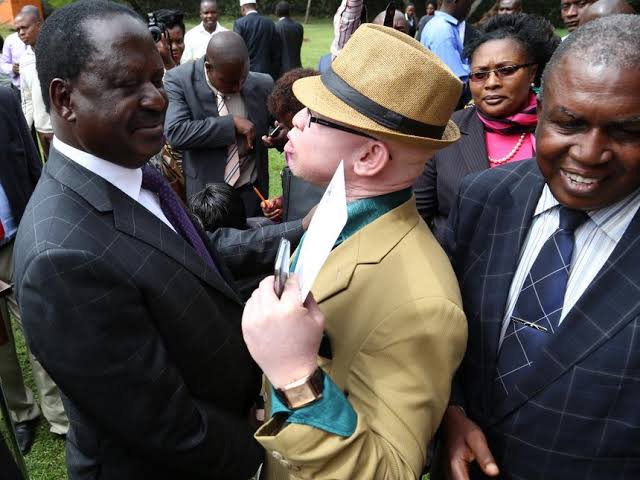 The Senator has continued to state that, going by what is happening in this country, preparation for 2022 general elections have opened doors for equal democracy saying that for the first time the People Living with Disabilities[PWDs] have also a Presidential candidate Reuben Kigame who is visually impaired.

"I was singled out for speaking my mind. These are the issues we have to face in terms of indirect and systemic discrimination. I am happy that for the first time we have a presidential candidate Reuben Kigame, who is visually impaired. I support his vision," Nominated Senator Isaac Mwaura has said.