By RiftValley•News (self media writer) | 1 month ago 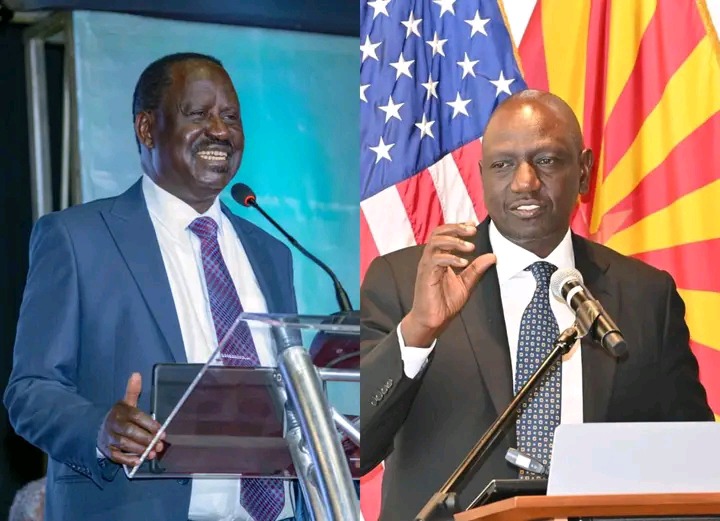 Three Kenya Kwanza Alliance allies make a U-turn and decamp to the rival Azimio la Umoja One Kenya Alliance which becomes a huge blow to deputy president William Ruto ahead of the August general elections.

Perhaps, the two Coalitions continue to heighten their campaigns as they hunt for more votes to consolidate their August ambitions. Additionally, both political blocs aim to form the next administration that has culminated in a rigorous space between the two camps.

However, there are some regions perceived as the solidified grounds for either of the Alliances. As a result, leaders seek to join the camps of their preference to safeguard their victory over the upcoming contest.

From the updates, Kenya Kwanza Alliance leaders and professionals who defected to the Azimio la Umoja are the Deputy Speaker of the senate Professor Margaret Kamar, CAS Linah Kilimo, and former Marakwet West member of Parliament Boaz Kaino among others.

As a result, the team endorsed Raila Odinga and Martha Karua as they insist that they understand the needs of Kenyans and have the capacity to combat corruption.

Additionally, Kilimo said that they will organize influential campaigns in the region in the next one month to consolidate Raila Odinga's bid and the Azimio agenda.

Furthermore, Kamar noted that she is not vying for any seat but would campaign for Raila Odinga and Elgeyo Marakwet governor Alex Tolgos facing off against incumbent senator Kipchumba Murkomen of the UDA in the senatorial race. 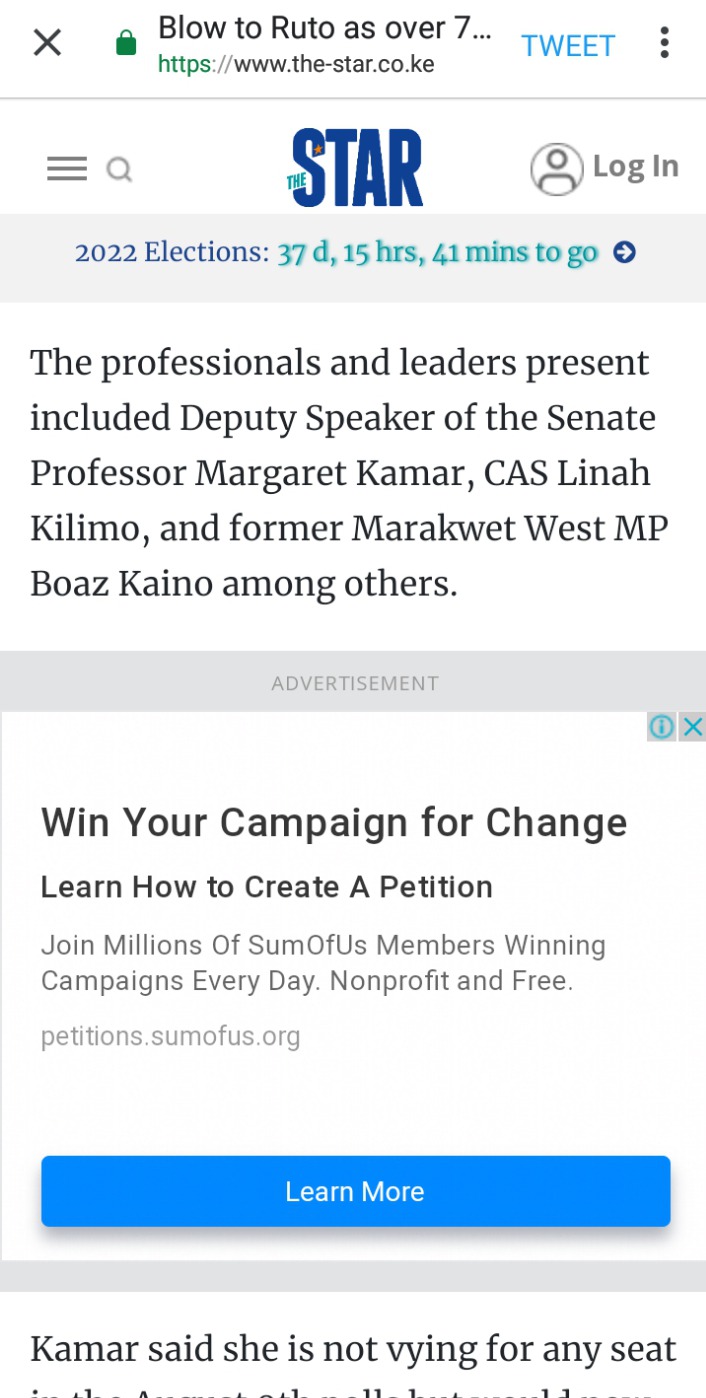 Surely, the Rift Valley region is perceived to be the deputy president's garrison but his backyard mates are now going against him. The three top leaders decamped with over 700 professionals and leaders of Elgeyo Marakwet. 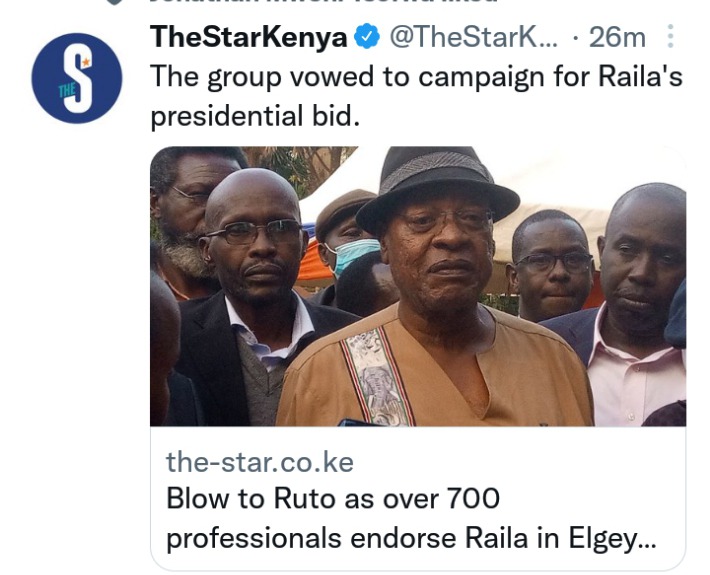 What do you think about this mass defection? Share your thoughts in the comments section below.