Human Rights Violation in Uganda as US eyes Museveni

By WanderahByron (self media writer) | 10 months ago 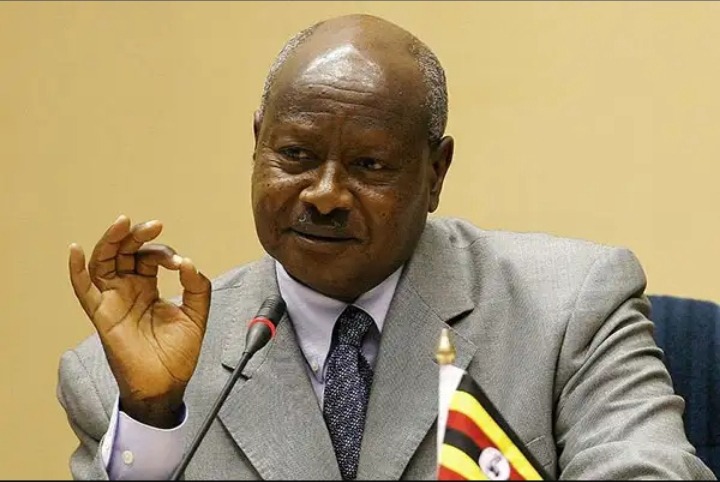 After assuming office through force and overthrowing Obote's government in 1985,His Excellency Yoweri Kaguta Museveni made peace with the then Us president Reagan. Perhaps many Ugandans never thought he would stay in office for that long.

Having witnessed Amin's ruthless regime in their country, they had hoped that Museveni would be a different leader from his predecessor. However, how wrong and unfortunate they were as instead he turned into a dictator and ever since he assumed power many have lost lives during his tenure.

In January this year, Museveni was declared the winner of a presidential election that the opposition led by Ssentamu Khagulanyi renowned as Bobi Wine said elections had been rigged. During the campaigns, state security forces even went an extra mile and shot dead several people on the streets and abducted hundreds of others, many of whom are still missing till hour of time.

Ofwono Opondo, a Ugandan government spokesman, described the US as “an international bully” that is financing “political actors” in Uganda and trying to impose “American standards”. He noted that it was neccesary to value their relationship with the states and preserve it as it was for mutual benefit to all including their citizens as the United States of America senated had noted human rights violation in Uganda during January elections.

Content created and supplied by: WanderahByron (via Opera News )

Ledama Speaks On The Influence Of Mudavadi in The August Polls, Poses A Big Question On Live TV