By TAGGII (self media writer) | 2 months ago 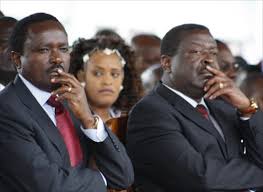 Barely a week after cutting ties with the Orange Democratic Movement party leader Hon Raila Odinga and announcing the official death of the National Super Alliance(NASA) COALITION, Wiper party leader Hon Kalonzo Musyoka and his other colleagues in One Kenya Alliance(OKA) have woken up to a morning shocker after details of Raila's powerful team likely to replace them Leaks.

In a report seen by the STANDARD NEWSPAPER today on Monday 2nd of August, the opposition chief Raila Odinga has already swang into action and identified a powerful team that is going to help him cling to power in 2022. The media house has also established that these six people comprise ex-governors, influential civil servants, and powerful businessmen and tycoons. 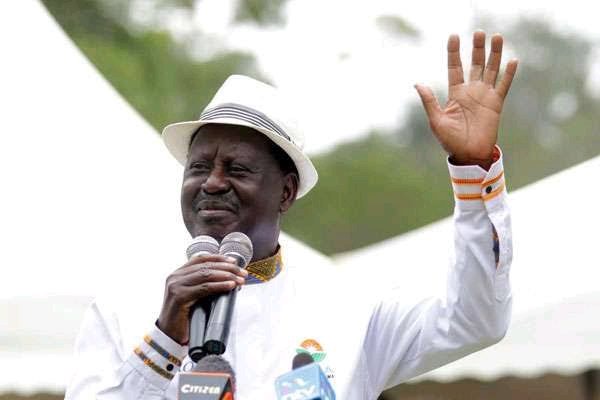 "When they announced that they are quitting NASA, they thought Raila was sleeping. I want to tell them that Raila is a man who is always having a plan B in case things don't work for him. Already he has formed a six-member team which includes six second-term governors, influential first-term governors, influential businessmen, MP, and members of civil society who are going to replace his NASA colleagues, "an insider narrated. 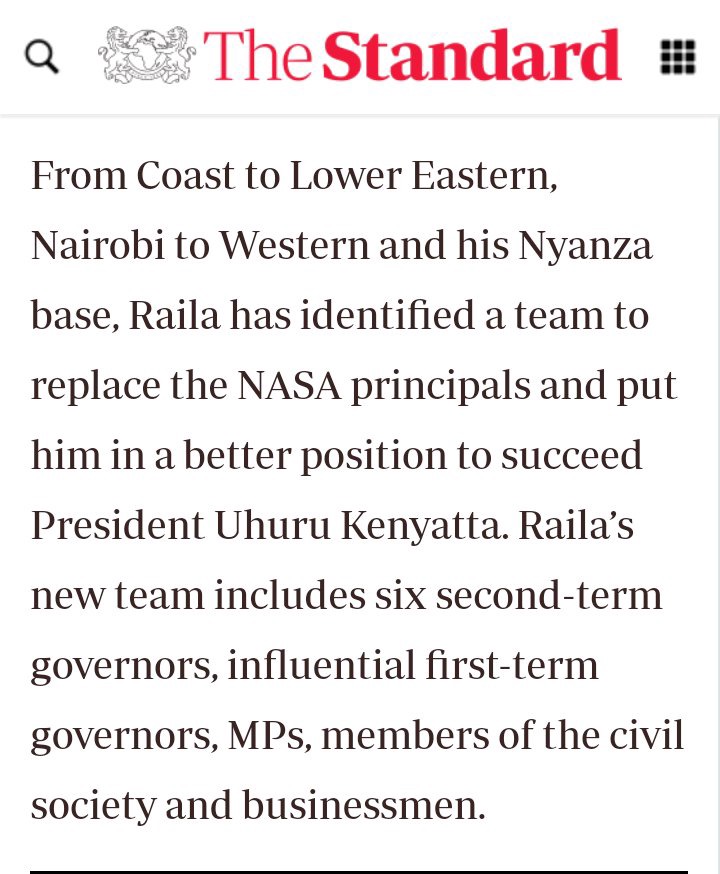 Rest in Peace: Sad News as Argument Over KSh 400 Debt, Sends a Man to Grave in Bomet County.

Frankie About to Dump Corazon as He did to Maureen Waititu?