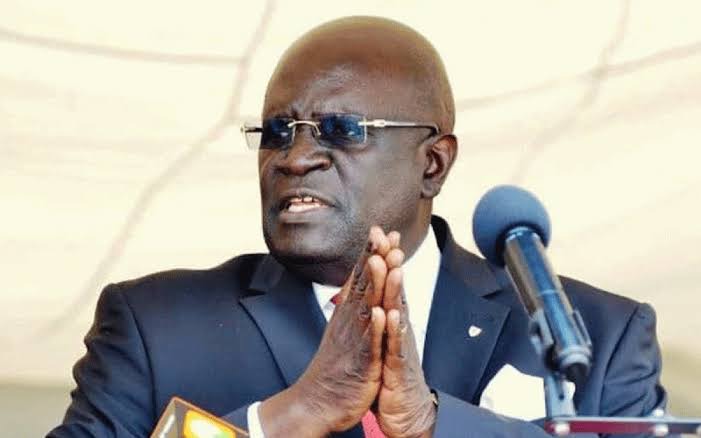 Cabinet secretary, Omore Magoha finally Breaks Silence After IEBC Declares Presidential Results. If any of my jokes went the wrong sides, that was not the intention; my apologies to the general public. There's nobody who's perfect. As practicing christian I respect everybody, from the lowest to the highest.' says CS Magoha. 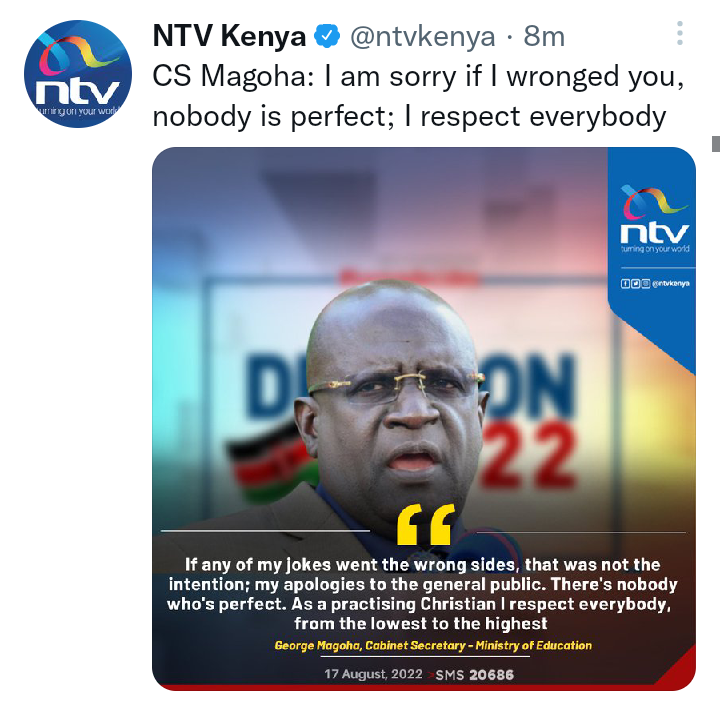