By Kaptila (self media writer) | 17 days ago

As 2022 general elections slated for August comes closer, many aspirants are warming up and scrambling to succeed Governors serving their second term. This scramble is underpinned by the fact that the position, which involves controlling billions of shillings is the most rewarding elective position in the country from that of the presidency. 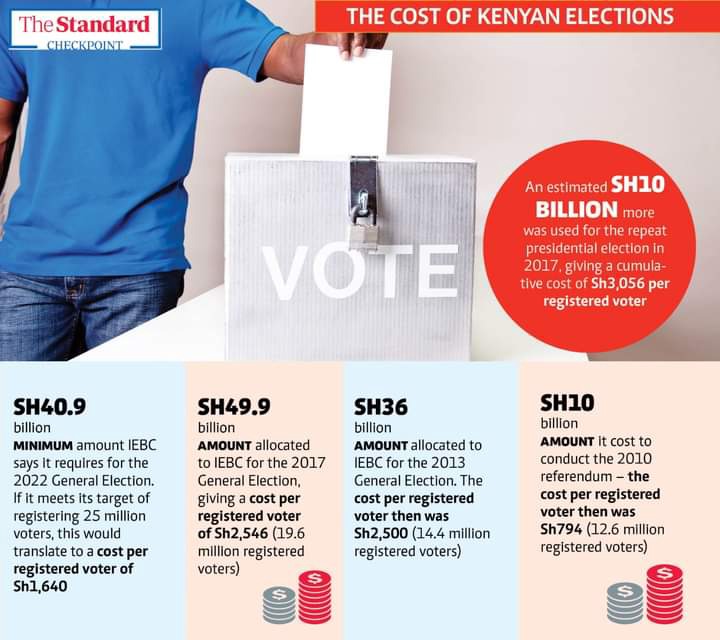 With Trans Nzoia Governor Patrick Khaemba exiting the stage next year after serving his two terms, the race to succeed him is already shaping up. With less than 10 months to the next polls in 2022, those interested in succeeding Khaemba have already began laying strategies. Ford Kenya leader Moses Wetang'ula and CS Eugene Wamalwa are headed for a major political battle over the Trans Nzoia governorship. The contest for this highly coveted county seat has always been an emotive affair since the advent of devolution as it often pits the two dominant tribes, the Bukusus and the Kalenjins, against each other. 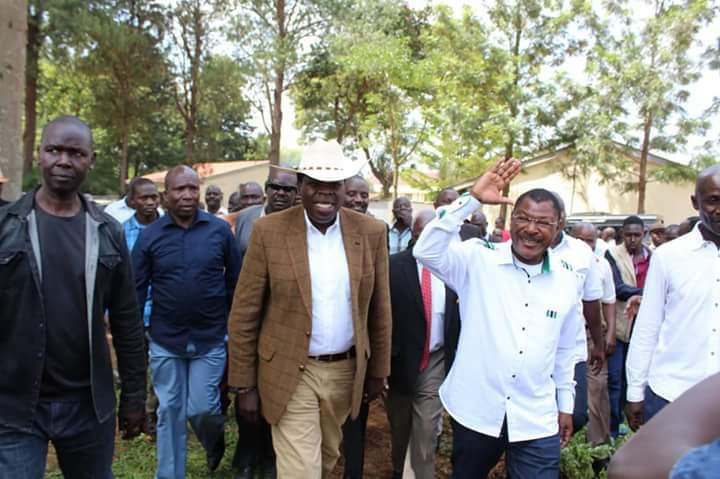 Defence Cabinet Secretary Eugene Wamalwa has already made a his decision on whom to support for the Gubernatorial seat in polls slated for August 9th 2022. Eugene has for long been mentioned as a possible contender for the seat but recently appeared to publicly support Rift Valley regional commissioner George Natembeya.

"We will walk with people like Natembeya as we seek the right leadership for our county,” Eugene said in Kitale.

Natembeya has been pitching a tent in Trans Nzoia for the better part of this year, supervising and commissioning government projects, a move critics have termed as a strategy to lay grounds for political ambitions in 2022. 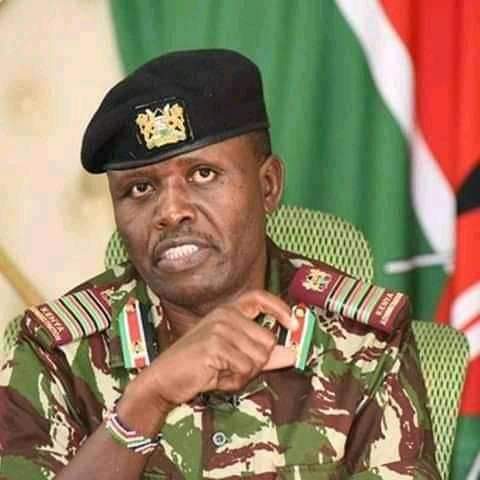 Natembeya is also supported by the county's speaker Joshua Werunga and Cherangany Member of Parliament Hon Joshua Kutuny. Endebess Mp who is a seeking to be re-elected for a third term on UDA ticket is supporting his National Assembly counterpart Chris Wamalwa. 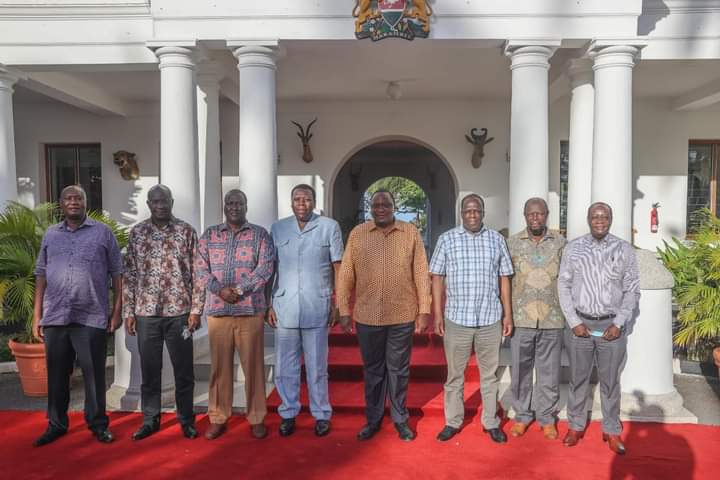