By Singoekiprotich (self media writer) | 2 months ago 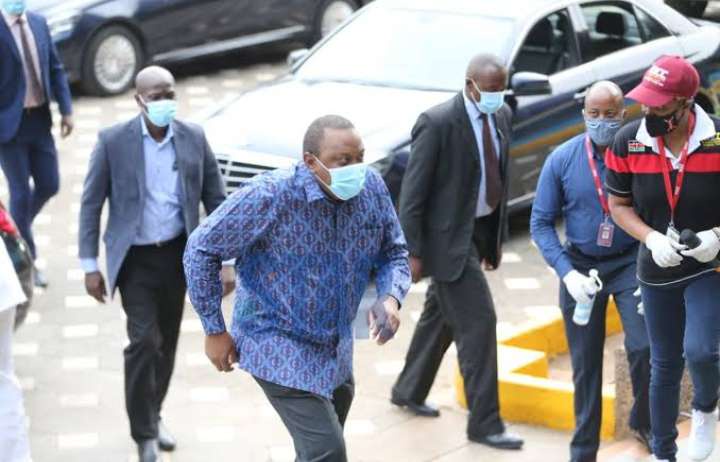 However, some of his close allies have called for a unity meeting between the deputy president and President Kenyatta so that they can work together ahead of the much- anticipated 2022 elections. 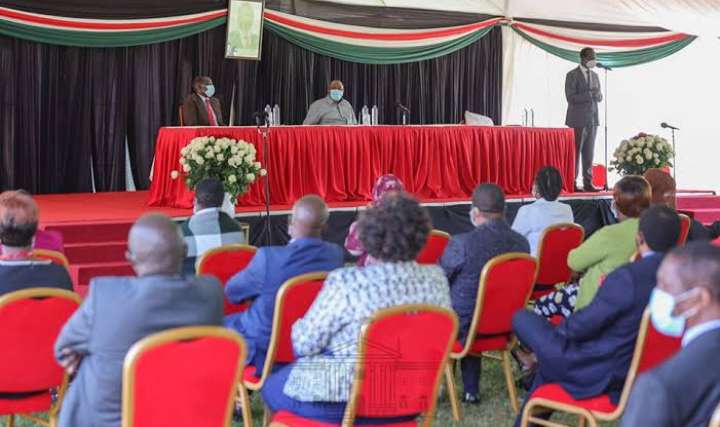 Some Raila supporters, on the other hand, have discreetly drafted a letter to President Uhuru Kenyatta, urging him to proceed with the meeting intended to expel Deputy President William Samoei Ruto from the party. 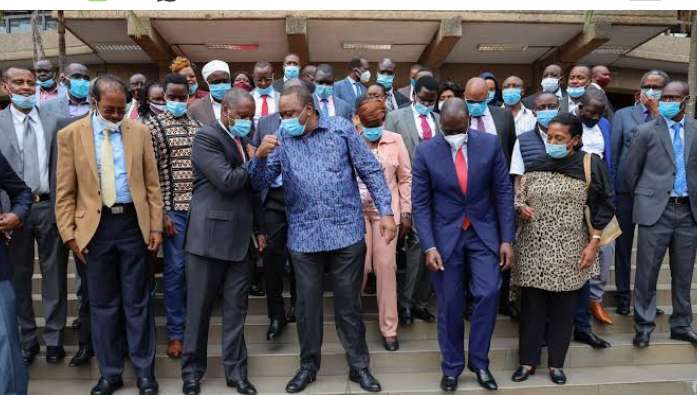 The Jubilee administration, who are close to President Kenyatta, have threatened to protest Uhuru Kenyatta' s decision to cancel the meeting, claiming that something is going on between Kenyatta and his deputy, William Samoei Ruto.

In addition to that, Mr Kenyatta is expected to announce the final date again when they are expected to meet to discuss on the way forward about the high profile meeting as some of the Raila' s allies protest over the sudden change of Uhuru' s tune. 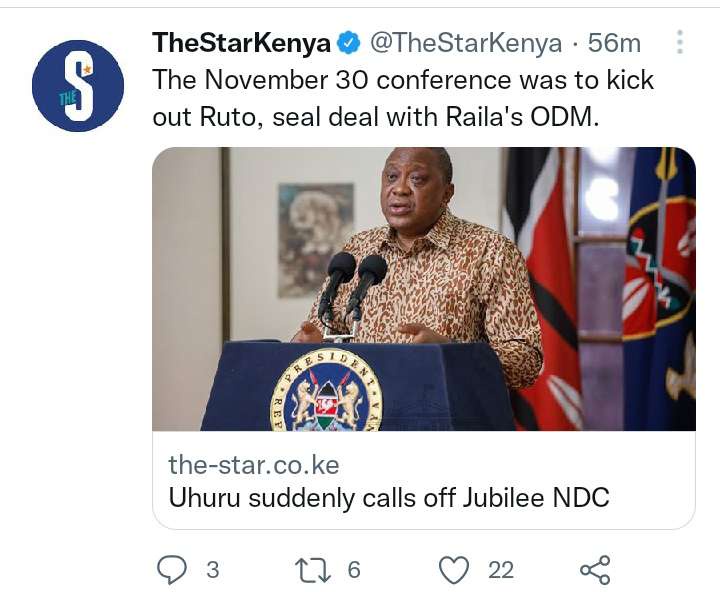 A group of MPs allied to the President have called for radical surgery at Jubilee as part of the revamp strategy to position the party as a formidable and viable force ahead of next year' s polls.

Ruto is expected to be booted out of the NDC during the November 30 meeting, which could also see his allies booted out for abandoning the party and flocking to his new UDA outfit

At the same time, dictating how Raila chooses his running mate from the Mt Kenya region would have a significant impact on his 2022 presidential campaign, since he will no longer be able to choose his buddies.

Kalonzo-Being 68, I promised Mudavadi that I will only serve for 5 years and hand over power to him