By Kenyans®coke (self media writer) | 9 months ago

Congressman Nandi Hills has criticized allies of Vice President William Ruto, who are advising Nandi Hill voters not to nominate him in today's UDA primary.

The counting of votes has begun, in an exercise postponed from Thursday 14 last week to Tuesday 19 April, following the sudden death of Wesley Kogo from a road accident.

Briefly speaking to the media, Keter said UDA allies don't have the moral authority to tell locals who to appoint, as they are the ones who know what he's done as a minister. how to be a legislator. 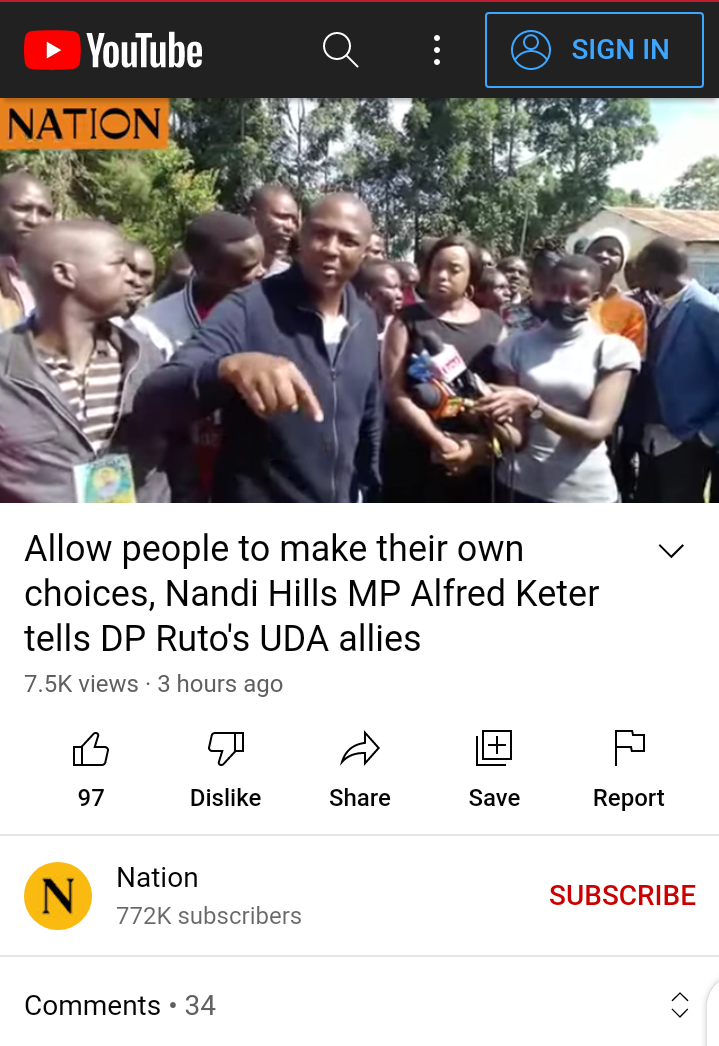 "No one with moral authority comes here and tells us anything about who we should elect, we elect a Nandi Hills congressman, by and for the people of Nandi Hills. It has to come. from us, those people must respect the voters, allowing them to have their say in a democratic space. But they insisted I was a strong candidate. George Tarus, Benard Kitur, Robert Chepkwony, Irene Chemutai and Cherotich Lelei.