By Footballvibes (self meida writer) | 1 months

National Assembly Speaker Justin Muturi is currently in seclusion as part of preparations for his crowning as Mt Kenya spokesman this weekend. The Speaker cannot leave his house or see a woman and eats a special diet for the eight days while in seclusion.

The Speaker is set to be crowned in an elaborate ceremony at the historic Mukurwe wa Nyagathanga shrine in Gaturi, Murang'a county. Kiama kia Ma patron Kung’u Muigai told the Star that plans for the event are complete.

Speaker JB Muturi is not allowed to have sex in the next eight days. He's being recruited to club of elders as he prepares to succeed President Uhuru Kenyatta. He's now the most influential leader from Mt Kenya. 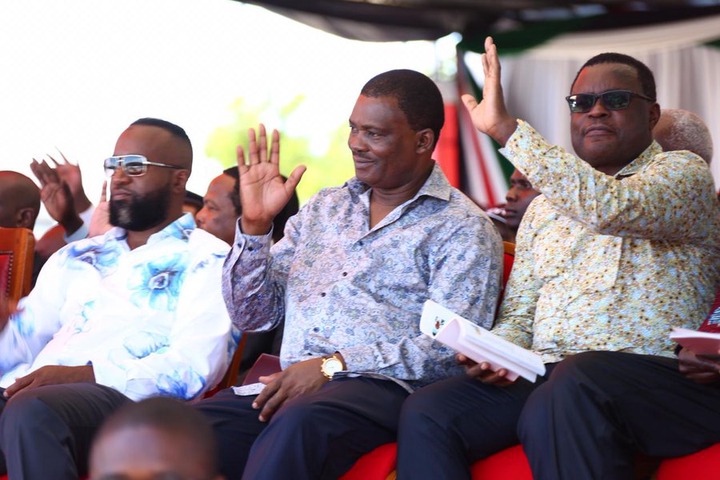 Justin Muturi joined politics in 1999 when he took a shot at the Siakago Constituency by-election following the death of then area MP, Cyrus Ita. He won the seat under the KANU ticket and served until 2002.

He was then re-elected in 2002 and went on to serve for another five years, while at the same time holding different positions in Parliament, including that of Opposition Chief Whip and Chair of the Public Investments Committee. He lost the subsequent election in 2007.