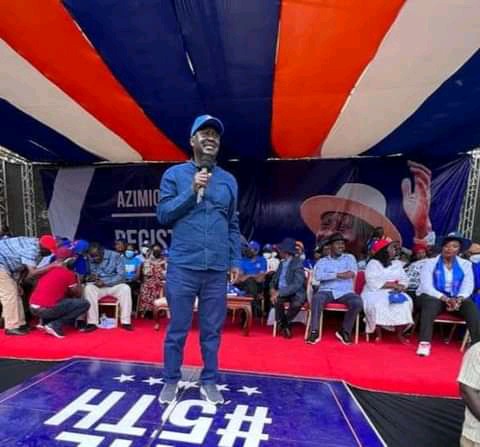 Nakuru Governor, Lee Kinyanjui, is among the leaders who have vowed to support Azimio la Umoja coalition and also drum support for Raila Odinga's presidency. The governor has also launched a party, Ubuntu People's Forum (UPF), which is also part of the Azimio coalition.

Lee Kinyanjui has come out to disclose that things are not that rossy in Azimio and unless a good plan is established, the coalition might end up losing majority of the seats in parliamentary and gubernatorial contests.

Speaking during an interview at Inooro TV, Kinyanjui said that there are so many political parties that want to associate with Azimio coalition. He says that this means there will be more than one candidate per constituency vying under the Azimio coalition.

The governor noted that in a scenario where there are like three candidates vying on different political parties under the Azimio coalition, the aspirants will share the votes amongst themselves giving a candidate from a rival party an easier time to win.

"If in one constituency we have a candidate vying on Jubilee ticket and another one vying on PNU ticket, they will divide the Azimio vote block and a UDA candidate may end up winning. This way, Azimio might end up losing majority of the elective posts even if we are to win the presidency," said the governor. (Watch video from 3 min).

Lee recommended the coalition to sit down and agree where every party under the Azimio umbrella should field their candidates to avoid losing seats to rivals. 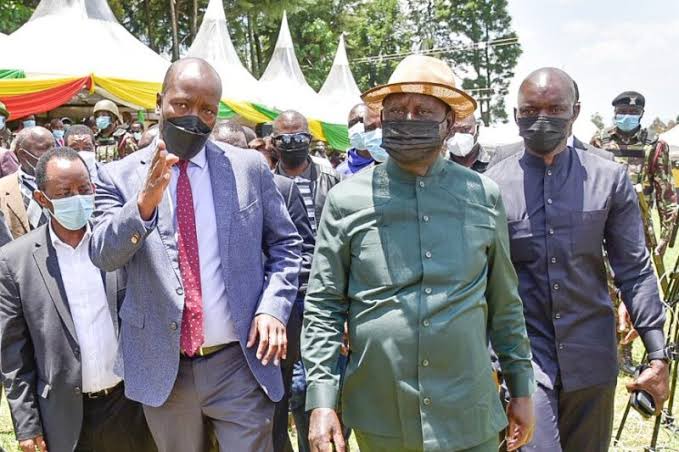 Be Aware of this Electoral Mistakes that can Lead to Harsh Penalties or Arrest.