"We are Cursed", Indian Minister After This Happens In India In The Midst Of Covid-19 Deaths

An indian minister has called out all the citizens of India for what he termed as stupidity of the highest level after a couple of Indians clashed with their rival groups after receiving the results of the just concluded elections. 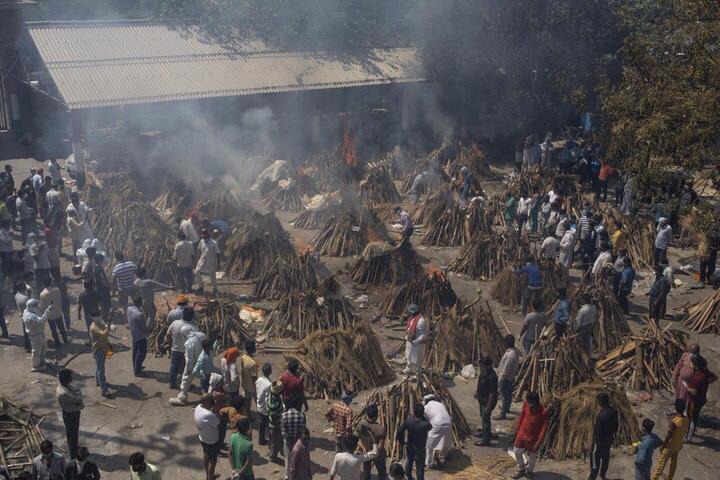 Speaking to a group of journalists from different media houses in India, the politician claimed that it was very wrong for Indians to do fight for the so called fair elections without following the Covid-19 prevention measures set up by the ministry of health in India.

In his own words, he said that Indians ought to be very careful because according to him, it is their recklessness in failing to follow Covid-19 prevention measures that's currently claiming alot of lives in India and yet despite the fact that most of them had lost their lives, they were fighting for people or rather politicians who wouldn't even attend their burial if they died.

Due to this reason, he urged Indians to first think about their lives and the lives of their loved ones before fighting foolishly for their so called politicians because according to him, the same politicians had already taken their families out of the country.

This is happening at the same time when the government of the republic of India has declared the current Covid-19 situation in the country a national catastrophe where several states have been put on lockdown in order to curb the already spreading virus.

However, this move has received alot of negative feedback from angry Indians who took to their social media accounts to express their fears and concerns urging the government to Reopen the country because according to them, hunger was going to kill alot of citizens than Covid-19. 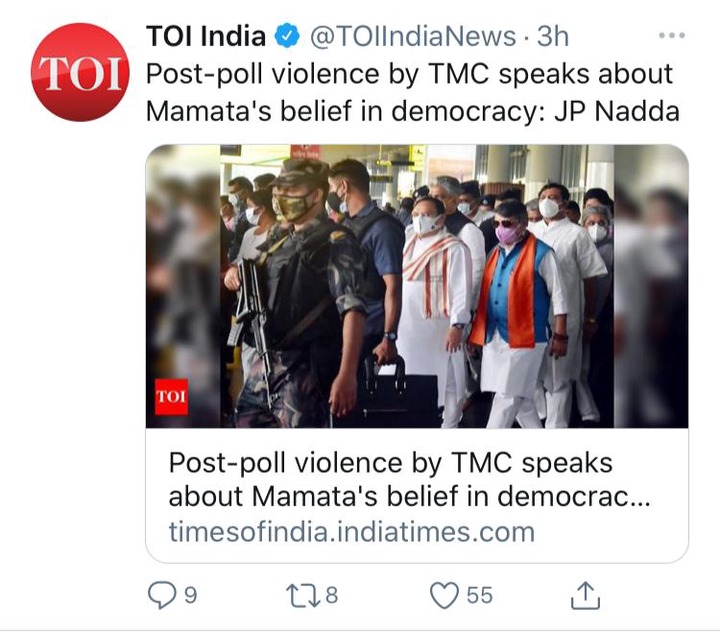