By weldikhalifa (self meida writer) | 1 months 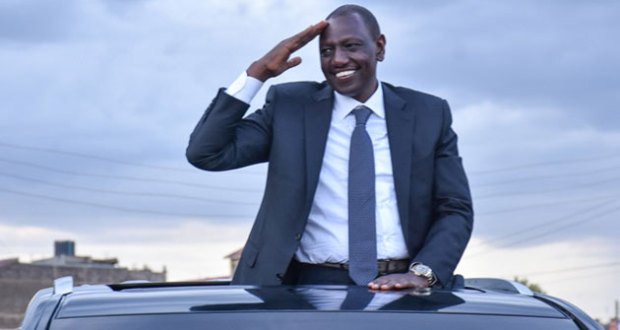 Deputy President Dr William Ruto won big in the just concluded By-elections. In Nyandarua County, the newly formed party United Democratic Alliance (UDA) party had a walkover as they left Jubilee party licking their wounds. This win in the President's turf clearly shows that his grip of the region is going down. In the recent past, the Deputy President has managed to make inroads in Mount Kenya region and his allies have been selling his ideologies to the people.

Dr Ruto has used a hustler tag which has really made him popular among the people in places he visit. In Bonchari By-elections, the Orange Democratic Movement (ODM) won the race with Jubilee and UDA candidate coming second and third respectively. The votes that UDA managed to garner were so impressive for a young party. This means that the popularity of the Deputy President will increase as his allies will continue selling him with reasons that he will likely be their President in 2022. 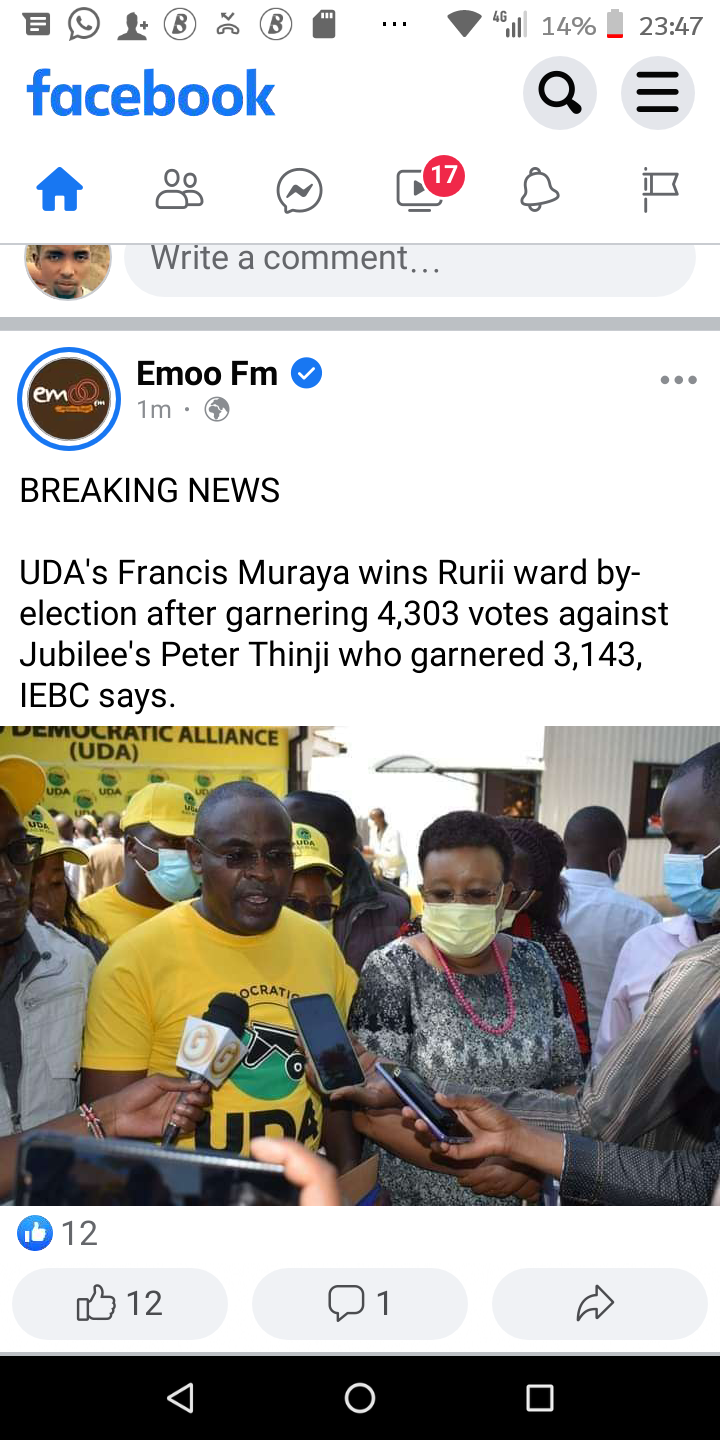 In Juja By-elections, chaos were witnessed in the tallying center when Kiambu governor James Nyoro stormed the Mangu center and disrupted the counting which forced the electoral body to call of the process. The defeat of the rulling party will surely be the talk of the town in the coming days as this will show that the party is losing support. President Kenyatta and Deputy Ruto no longer display the public bromance they use to display in their first term. This according to political analyst might be because the president and former prime minister Raila Odinga shook hands which the Deputy President might not have been okay with. Immediately after the now famous handshake, there was existence of two factions in Jubilee; those supporting Uhuru Kenyatta and those in support of William Ruto. One thing lead to another, Ruto's allies were all removed from their positions in parlient and senate committees something which now worsen the relationship in the party.