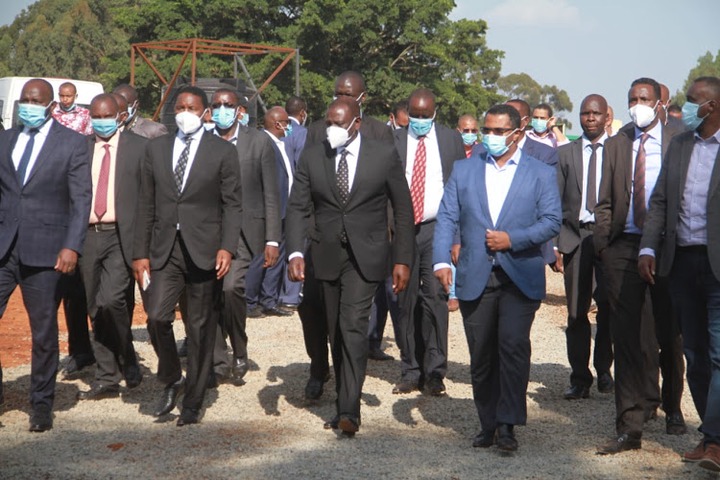 Emerging details now indicate that Gatundu South MP Moses Kuria is among those eyeing the Deputy President position after the 2022 elections, after a successful role as Deputy President William Ruto's running mate in the awaited polls.

Kuria has been working closely with the DP, who has declared his interest in the seat, and has also been crisscrossing the Mt Kenya region trying to market himself as the next kingpin, after the retirement of President Uhuru Kenyatta.

The Star reports that Kuria, one of the critics of Uhuru, who, interestingly, is his constituent, is among the many Mt Kenya leaders eyeing being Ruto's deputy, a post also being sought by Rigathi Gachagua (Mathira)

Also in the race is Tharaka Nithi Senator Kithure Kindiki and TSP party leader Mwangi Kiunjuri, who, to most leaders and political pundits, is the most likely to be picked by the DP in the event that he finally decides to pick his running mate from Central Kenya. 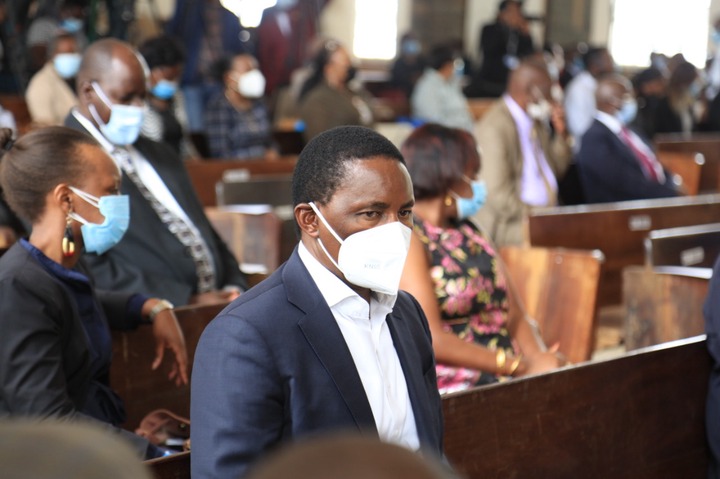 "Kiunjuri brings about vast experience spanning over 25 years that few politicians have in Mt Kenya. His knack for the political language also sets him apart from the rest and in the coming days, we, the leadership of Mt Kenya," Laikipia Senator John Kinyua told the paper on Tuesday.

His remarks were echoed by political analyst Festus Irungu, who opines that Kiunjuri's acceptability makes him the best bet for the DP if he under wants to be voted in as the next Head of State.

The paper also reports that Kiunjuri's sudden activeness is in a bid to attract Ruto's attention while at the same time trying to rally the Mt Kenya region behind him as its next political spokesman.

Kuria Moses Ruto Tharaka Nithi Uhuru Kenyatta
Opera News is a free to use platform and the views and opinions expressed herein are solely those of the author and do not represent, reflect or express the views of Opera News. Any/all written content and images displayed are provided by the blogger/author, appear herein as submitted by the blogger/author and are unedited by Opera News. Opera News does not consent to nor does it condone the posting of any content that violates the rights (including the copyrights) of any third party, nor content that may malign, inter alia, any religion, ethnic group, organization, gender, company, or individual. Opera News furthermore does not condone the use of our platform for the purposes encouraging/endorsing hate speech, violation of human rights and/or utterances of a defamatory nature. If the content contained herein violates any of your rights, including those of copyright, and/or violates any the above mentioned factors, you are requested to immediately notify us using via the following email address operanews-external(at)opera.com and/or report the article using the available reporting functionality built into our Platform

Atwoli Badly Expose Kalonzo, Mudavadi and Wetangula Over What Transpired During Raila Swearing In 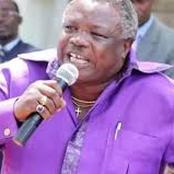 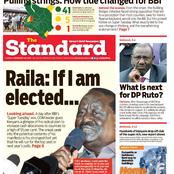 Read What a Tangatanga Mp Told Kenyans About BBI Bill 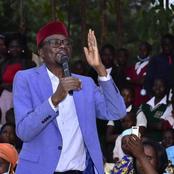 Johnson Muthama Speaks Out Over UDA-ODM Alliance Ahead of 2022 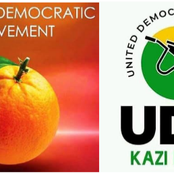 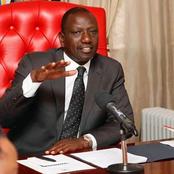 “Ask Raila if he Will be President in 2022,” Edwin Sifuna Fires Back in Live Interview 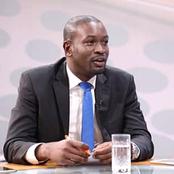 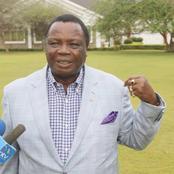 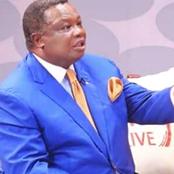 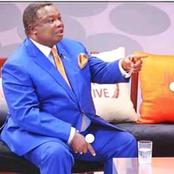 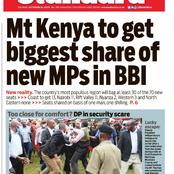