Kanu Chairman Gideon Moi will defend his Baringo Senate seat in the August 9 election, the nation has yet to disclose.

Party General Secretary Nick Salat said the independent party had submitted Mr Moi's name to the Independent Electoral and Boundaries Commission (IEBC) for a third term in the Senate.

“Yes, the name of the chairman has been submitted to the IEBC by the party to run for Senate in the August national elections. The party's election board has passed the name but I do not know if it was his will or not, but his name has been submitted, ”said Mr Salat. 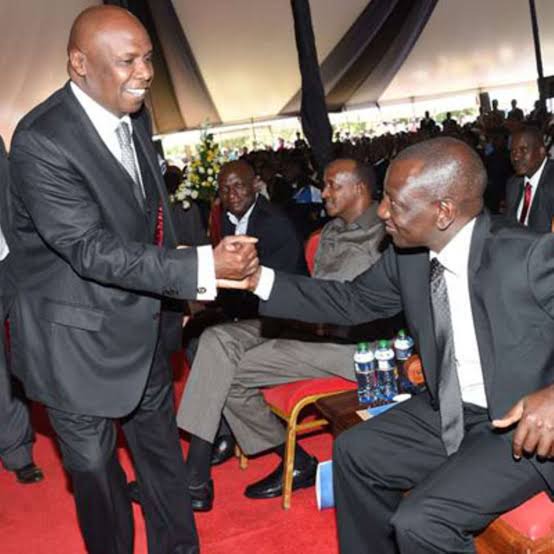 The entry of Kanu's captain into the race means he will compete with Dr Ruto of the United Democratic Alliance (UDA), Baringo North champion William Cheptumo. It is also a confirmation of the imperial war in the Rift Valley region involving Mr Moi and Dr. Ruto. 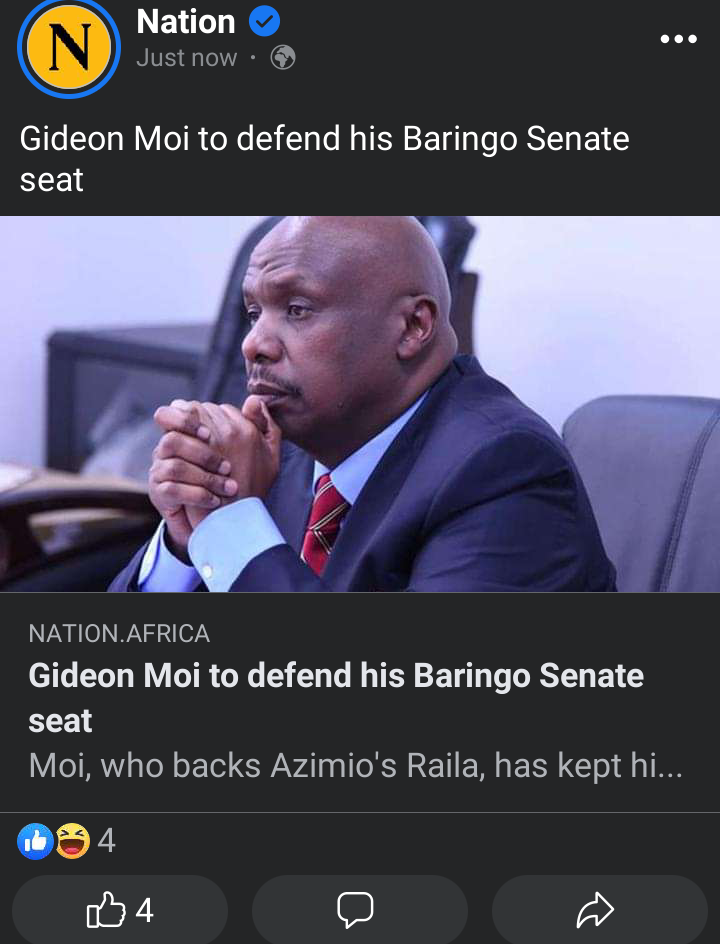 A major battle involving two prominent Kalalenjin leaders is growing rapidly, each seeking to exploit the other's weak points in order to win, as they look to control millions of votes in the larger region.

For the past 10 years, the DP has held a regional parade, pushing Mr Moi, the Kanu chairman, on the fringes, but the recent political changes led by President Uhuru Kenyatta and Mr Odinga have elevated Senator and given him more influence on regional politics.