By NownewsKe (self media writer) | 1 month ago

With just about one month to this year's general elections, slated for August 9, the current political scenery is getting shaped up to accommodate whatever an electioneering period brings. Kenyans are eagerly waiting to see who will succeed President Uhuru Kenyatta as his second and last term in office expires. 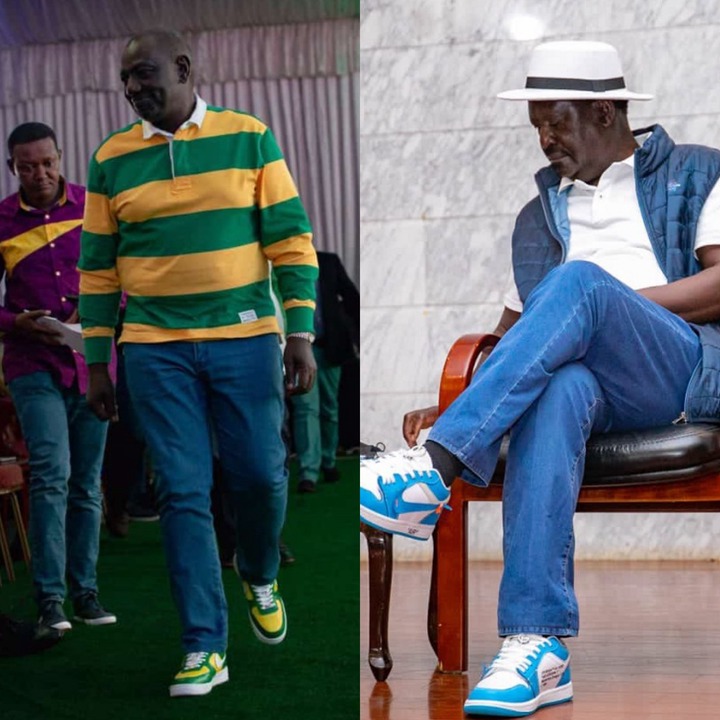 Tom Wolf, and independent Research Analyst has sent a worrying message to Deputy President William Ruto and former prime minister Raila Odinga. The two leaders are among other two presidential hopefuls in the race for the State House seat. 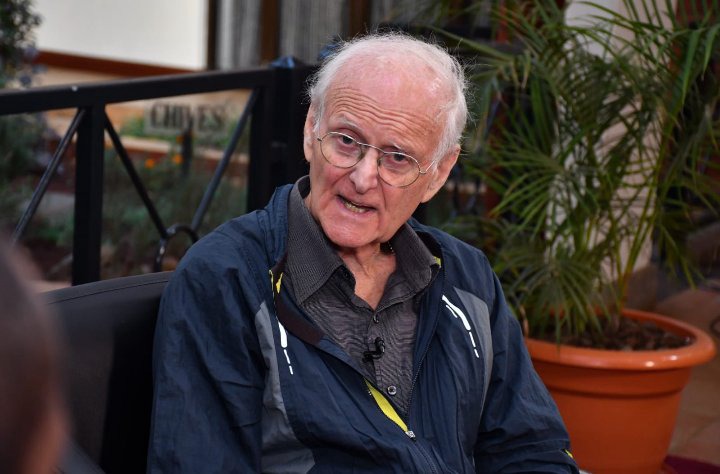 During an exclusive interview with Citizen Tv on Sunday, July 3 hosted by Sam Gituku, Tom argued that most Kenyans might vote for Wajackoya especially those aged between 18 to 24 years because of his behavior, hence causing a possibility of going for a run-off. 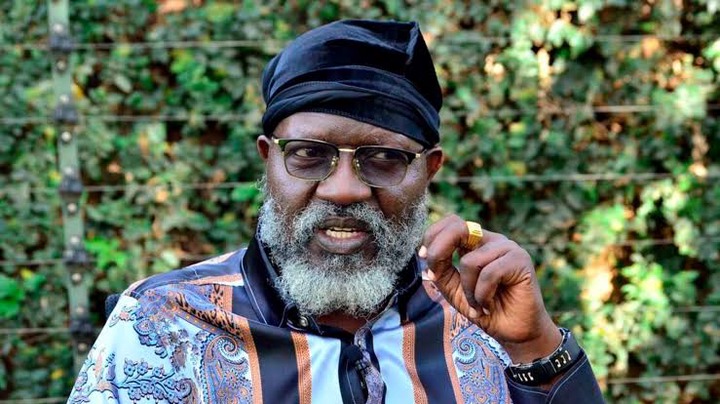 "Do you see any possibility of his (Wajackoyah) candidature pushing the country to a run-off?" Sam asked. "Given the unconventionality of his offerings to Kenyans anything is possible," Tom responded. 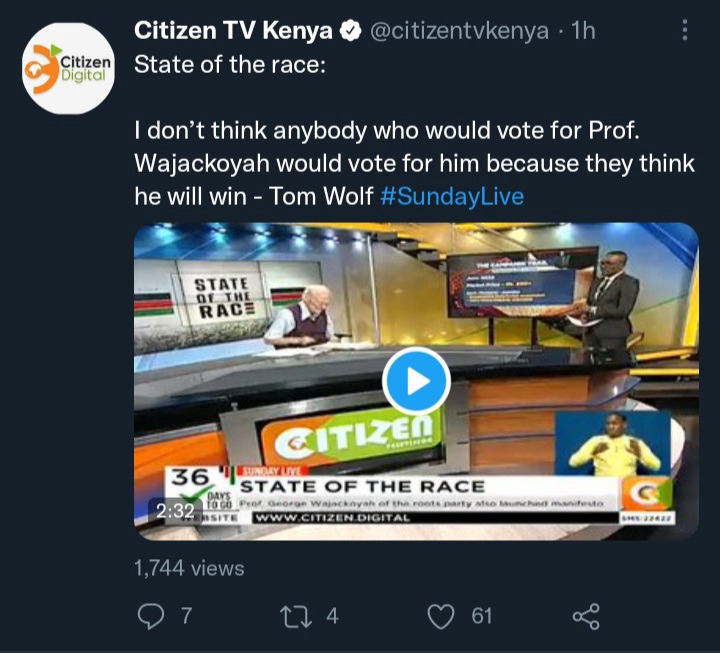 He also warned that some will not vote for Wajackoya because he will win but because of his realistic manifesto.

Chebukati And Cherera Tear into Each Other

I Am Going To Be The Third In Command In The Country, Moses Wetangula Says