By Domytobok1 (self media writer) | 13 days ago 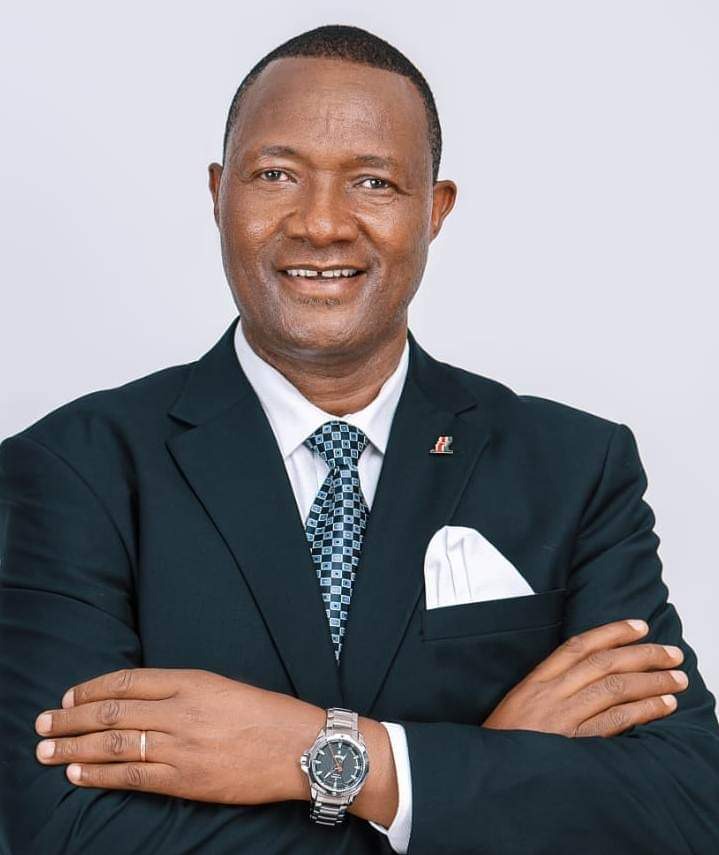 Nyandarua governor, Hon Badilisha has been facing rebellion from the MCAS. This has forced him to advertise the CEC slots. 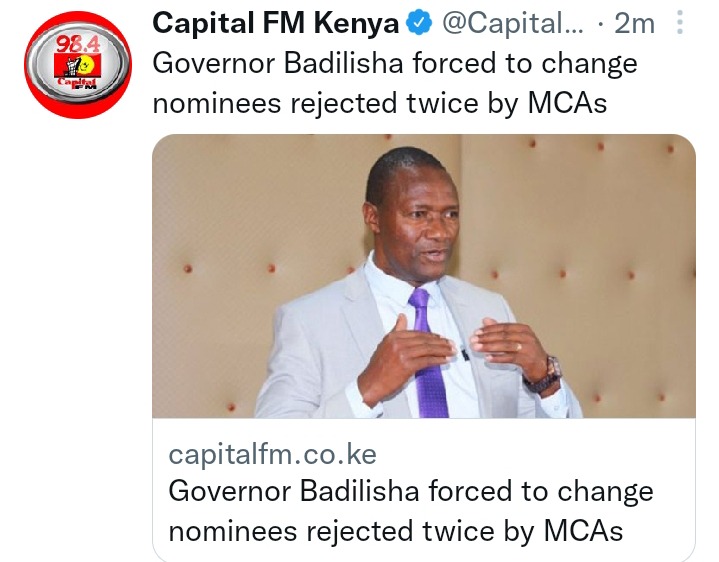 His changes are coming after the governor of meru, Hon Kawira Mwangaza was impeached.

The Speaker claimed that although the names of Kanja and Kamuruci had been resubmitted to the County Assembly, there was still a lack of pertinent information, such as the method used to determine them, as required by Sections 6, 7, and 8 of the Public Appointments Act.

Some MCAs were incensed when they learned that the governor's administration had broken the law, claiming it was a recurring error.

The openings were advertised in a few print publications last Friday, inviting applications from anybody interested in the two posts.

The two nominees had previously worked for Nyandarua's first governor, Mwangi Waithaka, as the County Secretary and Clerk to the County Assembly, respectively.

The Governor defended rehiring the pair in September of last year when he announced nominees for the executive roles by stating that as County residents, they had the same right as everyone else to compete for the jobs.