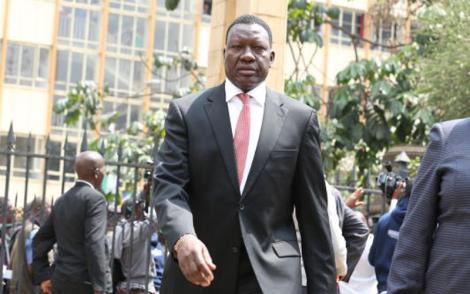 His name is Davis Chirchir. He was born in 1960 and a masters degree in Business administration from Royal Holloway university in London. He started his career at Kenya Posts and Telecommunications corporation which is a government owned parastatal. This man is a little known IT guru living a private life who has been alleged to be linked to playing with numbers in general elections. He works silently and actually he doesn't have any social media accounts unlike other technocrats. He has also worked for IEBC. 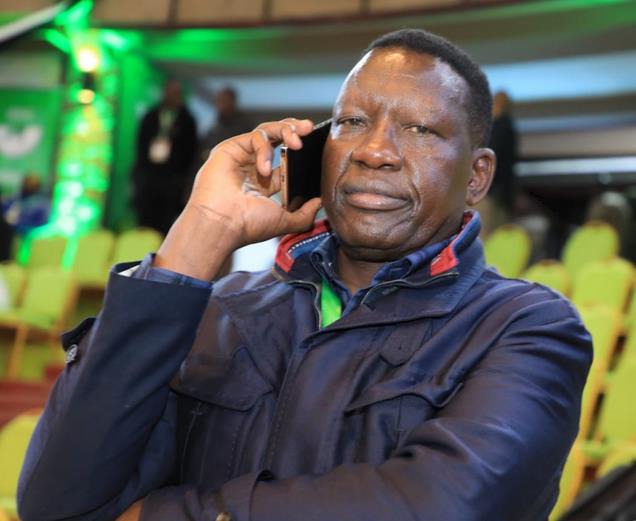 It is believed that he is the one who steered Jubilee's victory in 2013-and 2017-general elections that saw Uhuru Kenyatta win elections. He was Uhuru's chief agent which made him be appointed as Cabinet Secretary of Energy in his first government but was later removed. 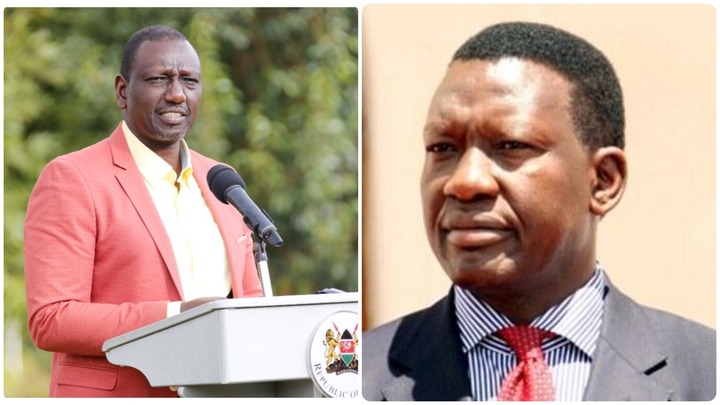 Davis is now the chief staff at the Office of President elect, William Ruto. Because he is a political architect, he is responsible for proper utilization of human resources and actually he is the one planning and executing Ruto's race to statehouse. Following his win, this one is alleged to be a great contributor.

Things Every Lady Should Be Keen On After Graduating From College.

Why is he in Parliament Right Now? Ledama Complains About Ruto's Impromptu Visit to Parliament

Back to Duty, Uhuru Set to Oversee His First Peace Mission in SA Over Ethiopia-Tigray Conflict

INRI: What Is The Meaning Of Acronym, ‘INRI’ That Was Inscribed On The Cross Of Jesus Christ