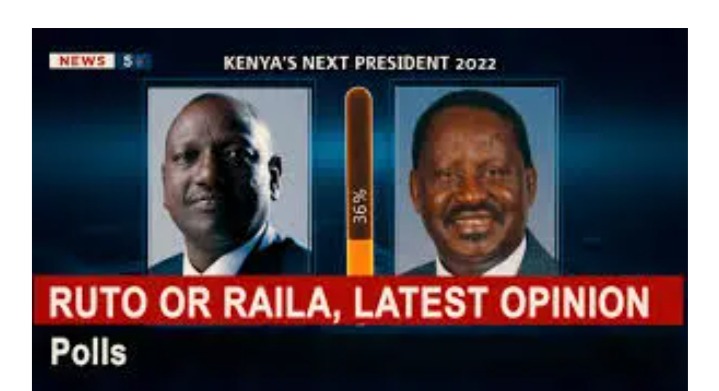 A new opinion poll from Realfield indicates that 45 per cent of Kenyans would vote for William Ruto to be President compared to 40 per cent for Raila Odinga.

Kalonzo Musyoka and Musalia Mudavadi both had 4 percent support. Another 7 per cent of respondents said they were undecided. 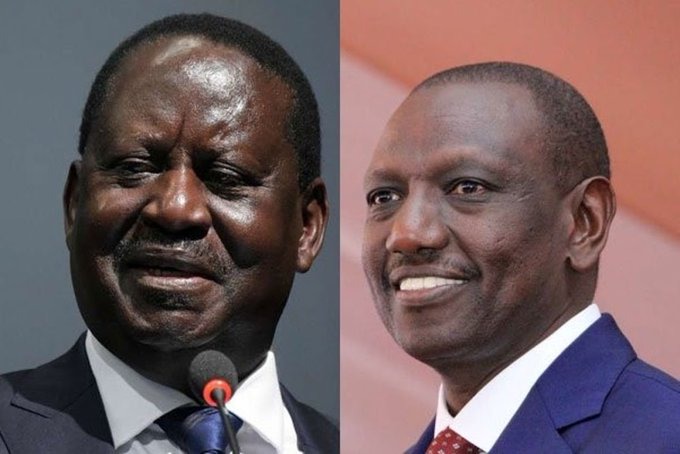 The poll was conducted between December 28 and 31 in all 47 counties. The stated margin of error was 0.81 per cent.the bean was ladened for age, orientation and instruction.

The bean was apparently acknowledged by more than 500 field staff doing up close and personal meetings. 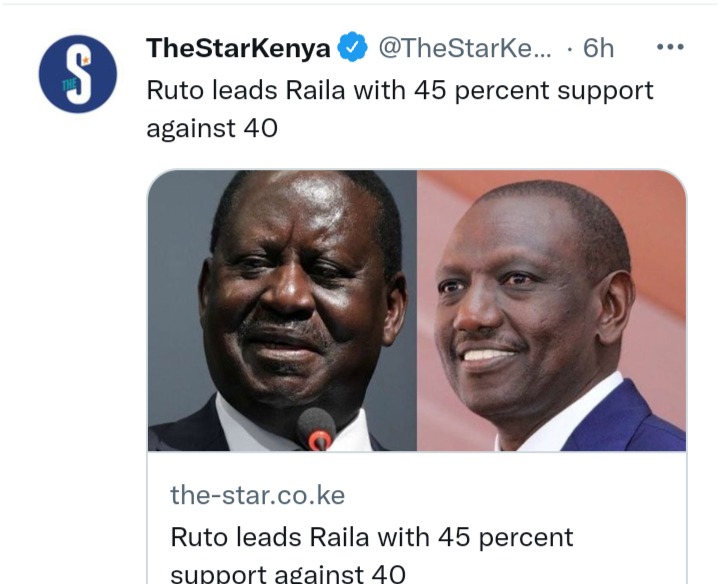 There were' willful repliers'which would make it the greatest personally delivered political assessment bean at any point acknowledged in Kenya.

The bean was belittled by the Kenya Muslims National Advisory Council which violently upheld the BBI activity.

One master assessed that an individual up close and personal check could bring Sh30 million and it isn't known if the Council would exceed all expectations. 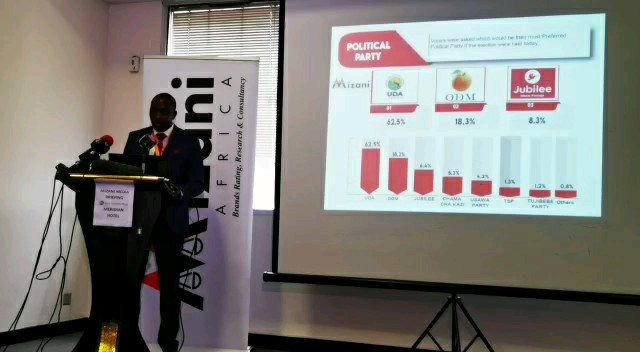 The Realfield bean showed that Ruto's most grounded region was Bomet where he'd 95% help and his most vulnerable district was Homa Bay where he'd 3% help.

The bean showed that Raila's most grounded region was Migori where had 93% help and his most fragile was Bomet where he'd 4% help. 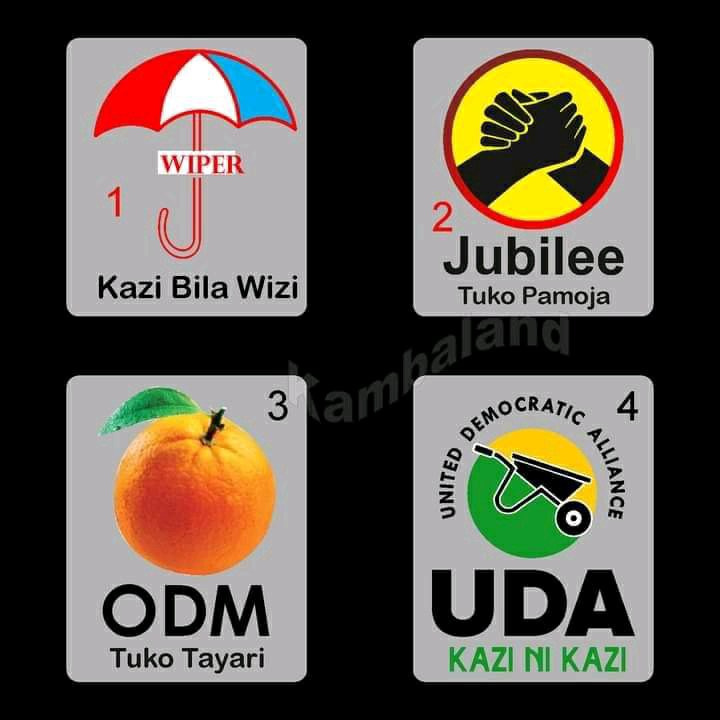 Hillarious Cartoon Of Raila and Ruto

How To Be Rich And Never Worry About Money.

Bad News To Kenyans As The Prices Of Wheat Flour Rises In The Country. The New Price Now Announced