By TimingNowKE (self media writer) | 28 days ago

There is no doubt that deputy President William Ruto's focus on the "Hustler Nation" has triggered debate about Kenya's harsh political reality since independence. 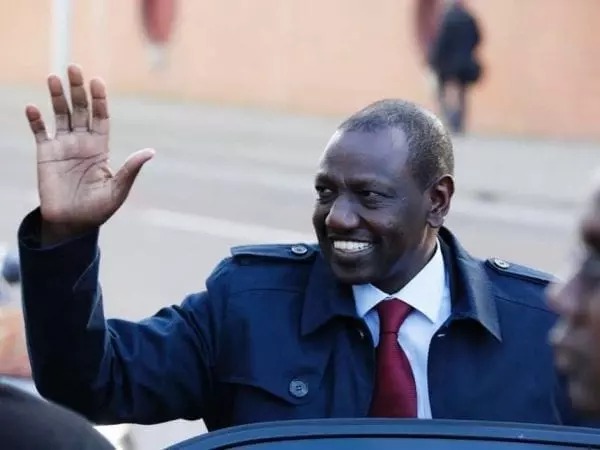 From pushing wheelbarrows to making much of the fact that he was a chicken seller in his youth, the second in command is increasingly framing next year's general election as a contest between "hustlers" and "dynasties".

Dp Ruto's focus on this is strengthening his standing among the young and the poor. Candidates he endorsed have won three recent parliamentary by-elections.

Now a video of the second in command's speech during his inauguration and President Uhuru in 2013 has resurfaced online as he spoke of the hustler nation.

As per the video, the DP championed for the hustlers as he called for the lowering of prices of flour from sh.100 to sh.60 leaving the crowd in chants. 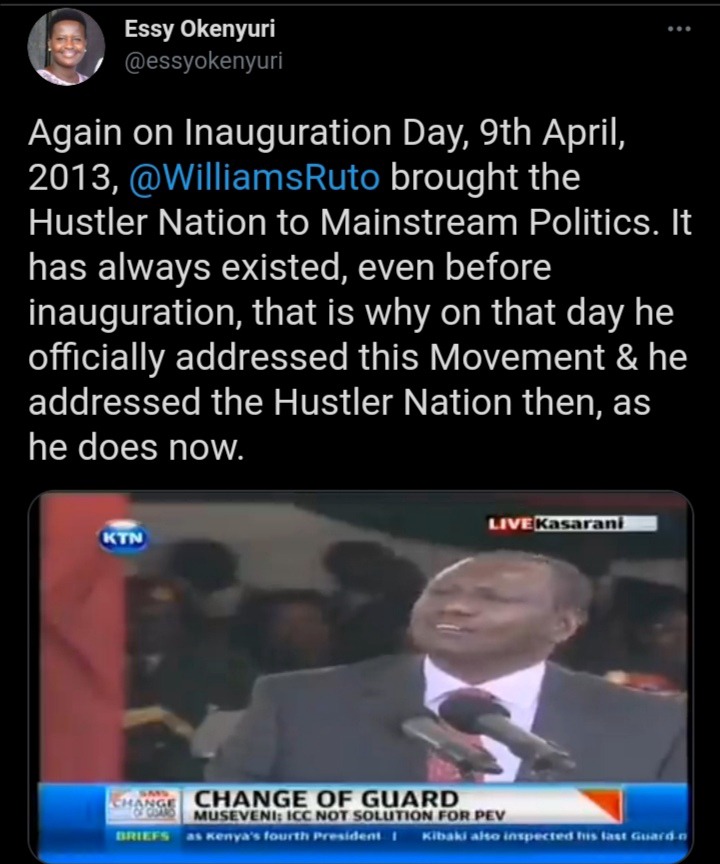 Here is the video;

This has elicited mixed reactions on social media among Kenyans with a section praising his focus while another section has criticized him of repeating the same thing 9 years down the line. 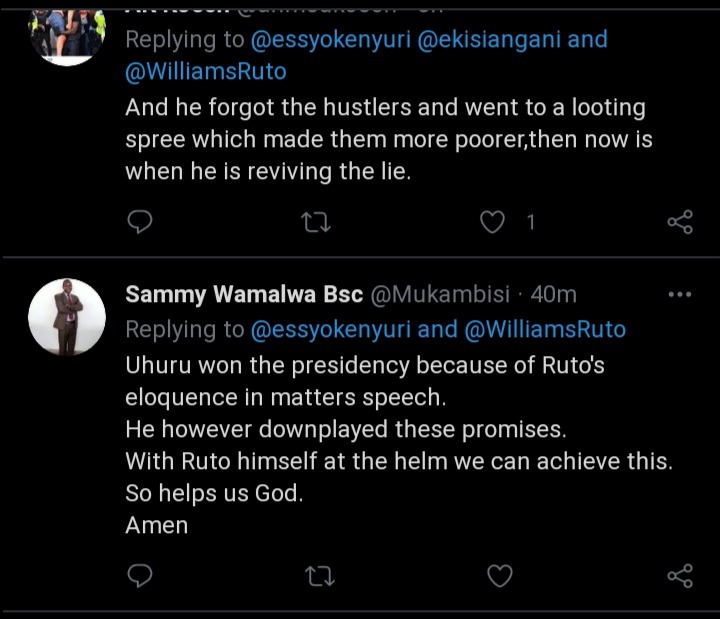 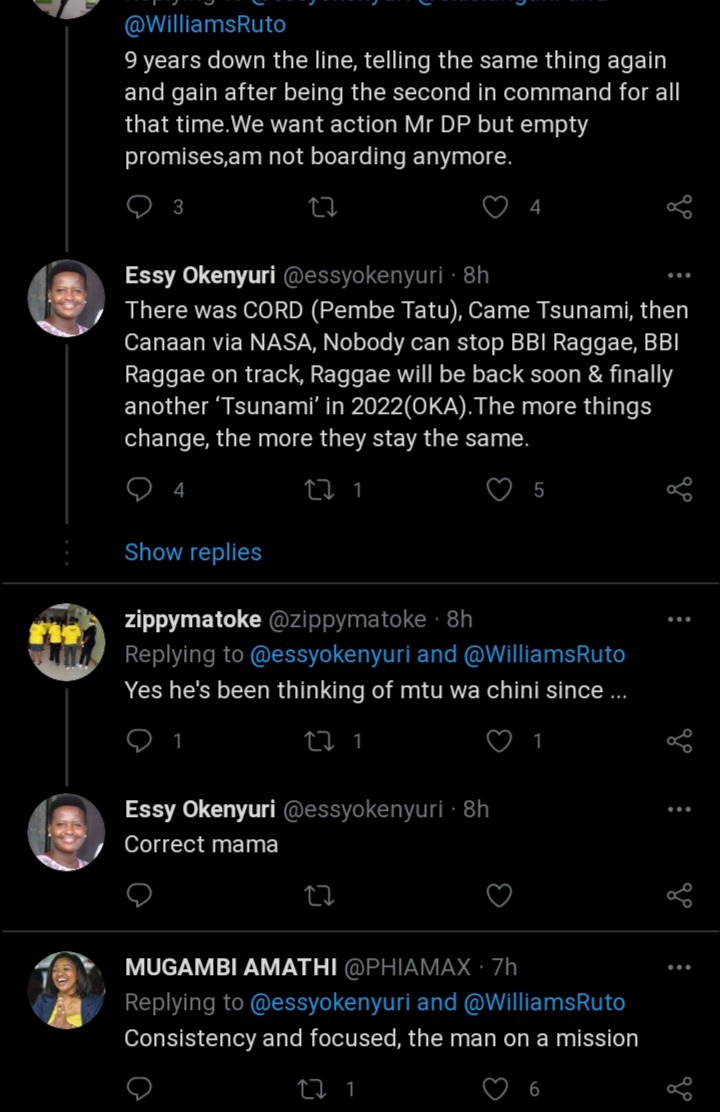