By SiasaKEMKEM (self media writer) | 1 month ago 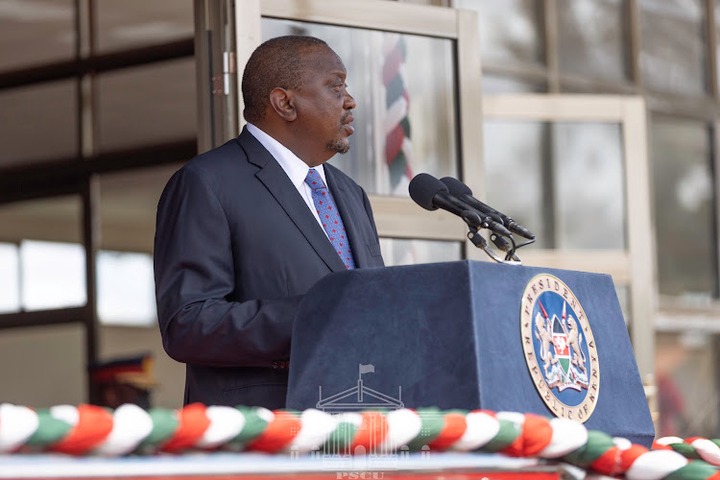 There are those members of Parliament who have seriously criticized the president's speech saying that what the president talked about cannot be seen on the ground. The first one was the Kiharu Member of Parliament Hon. Ndindi Nyoro. He was the first prlerson to stand in today's Parliament sitting and say that the president only talked about what he is told but not what is there, he insisted on the tea sector and the coffee sector saying that the tea farmers have been seriously affected from the period 2017 up to date. This is the time when the price of tea per kilo reduced to almost a half of what was their in the previous years. Nyoro also said that the coffee farmers have also encountered loses and that they were given empty promises of cherry funds which only remained on the papers and non of the members from his constituency received the money. 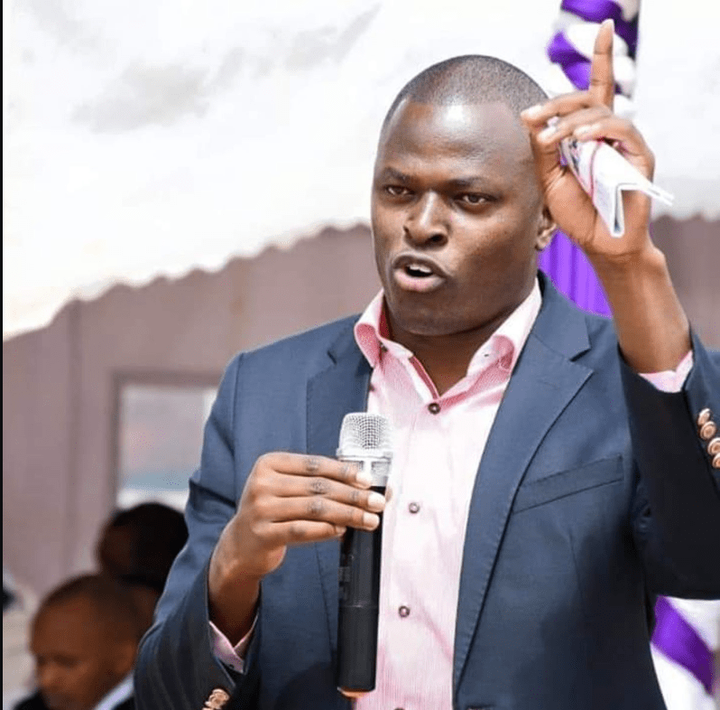 Another member of Parliament who seriously criticized the president's speech was the Keiyo south member of Parliament. His presentation in the afternoon house was severally interfered by some member of Parliament as the Member was complaining that his constituency has not been receiving developments because he is not the supporter of BBI. He said that several road projects were launched in his constituency nut non of those roads is complete. He also added that the developments from the period 2017 to date have been based on whether you are on the kieleweke side or Tanga Tanga side where those in Tanga Tanga lost. He urged the government to be offering balanced developments to all parts of Kenya. 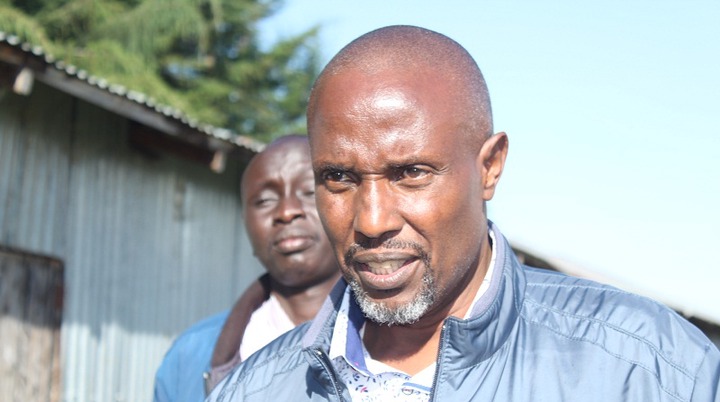 Another legislator who also criticized the president's speech was the nominated member of Parliament Hon. David Ole Sangkok. Sangkok said that the president is only trying to endorse the former prime minister during the 2022 elections. He said that it's ODM members who have been disturbing peace of this country. This is because they are the ones who oppose every election results causing chaos in the country. 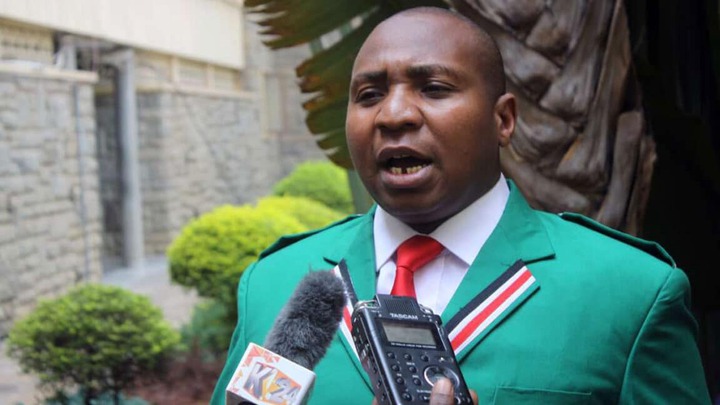 The Imenti South member of Parliament also said that people from western and Nyanza region have reasons to praise the handshake and the president's speech as what was talked about can be seen in those regions. He said that the luo Nyanza have modernized wide roads which have been built as a result of handshake. On behalf of his constituency, he said that the president only launched several projects during the 2017 campaigns and non of them was done. The constituency only has roads which were built before the handshake but they have gained non since 2017.

Content created and supplied by: SiasaKEMKEM (via Opera News )

'Earthquake' At The Bomas Of Kenya, Kalonzo And Moi Walks Out After Seeing Ruto And UDA Members

Hon Kabogo Breaks Silence After Musalia's "Earthquake" Event, Promises Him One Thing Ahead Of Poll