Orange Democratic Movement Party Leader is today expected to visit western region where he will sell his Azimio la Umoja manifestos as well as his 2022 Presidential Bid. According to the news by KTN News on Friday, the ODM Party leader will be accompanied by senior government officials as well as President Uhuru Kenyatta's allies, an indication that Kenyans should expect another bigger announcement at the end of the day.

Addressing the media as reported by the KTN News, ANC Party Leader Hon Geoffrey Ototsi has openly made a u-turn after saying that he is ready to die with the former Prime Minister as far as his 2022 Presidential Bid is concerned. 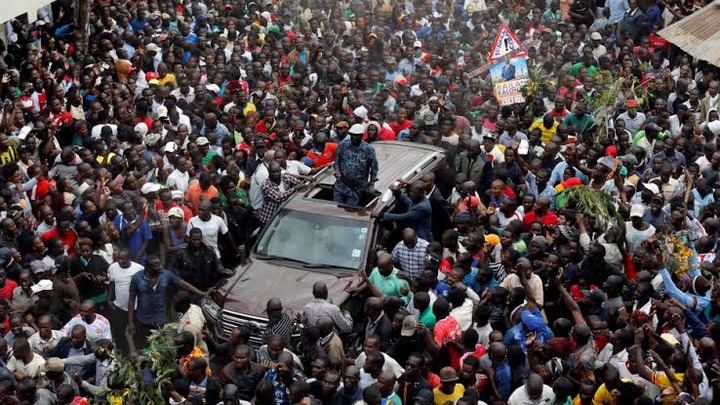 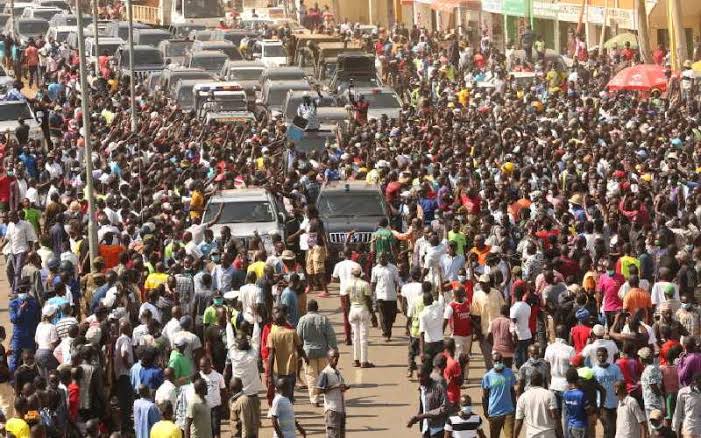 Nevertheless, while Geoffrey Ototsi's decision to Join Raila's ODM Comes just hours after Kakamega Governor Hon Oparanya announced that he is extra ready to campaign against DP Ruto, it is also evident that Raila is now gaining popularity in the region.

Addressing the media some hours ago, Kakamega Governor has openly announced that he is committed to ensuring that DP Ruto and Musalia Mudavadi lose during the upcoming 2022 general election while revealing that he is going to do anti campaigns. 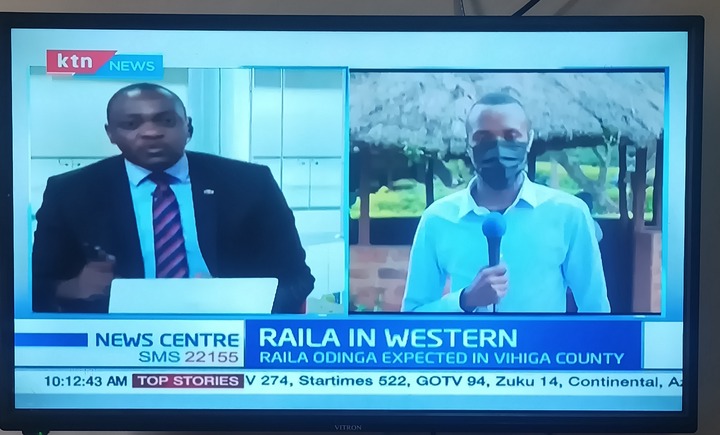