By Allnewsnow (self media writer) | 4 months ago 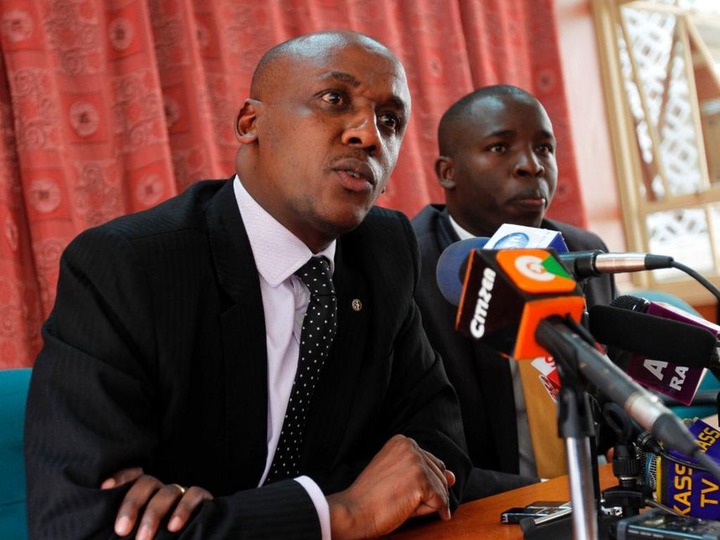 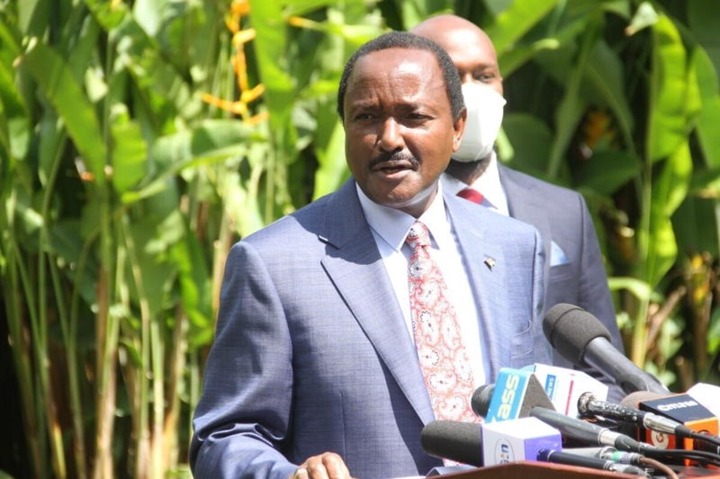 The vocal senator revealed that the Akamba community will follow what Kalonzo Musyoka will tell to do ahead of the August 9 elections. Notably, Mutula unveiled that Kalonzo remains to be a spokesperson for the Lower Eastern region in national matters.

Mutula's statement came hours after the ODM party leader held a closed-door meeting in Naivasha before a public briefing with approximately 30 elected governors. Interestingly, the governor vowed to solidarity support his presidency. 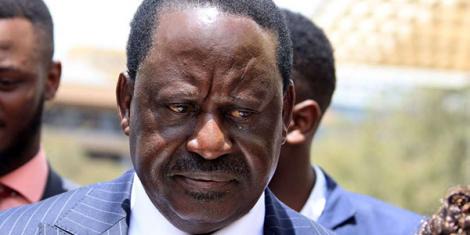 In conclusion, Makueni Senator Mutula Kilonzo jr made a U-turn towards Raila's presidency hours after endorsement in Naivasha. Mutula unveiled that the Kamba community is supporting Kalonzo Musyoka as spokesperson and not Kivutha Kibwana of Charity Ngilu.

The List Of Counties That Are Likely To Elect Female Governors In 2022 August General Elections.