Ruto is Ahead of Others in the Presidential Race, Kalonzo is Poor, Former Powerful Speaker Says 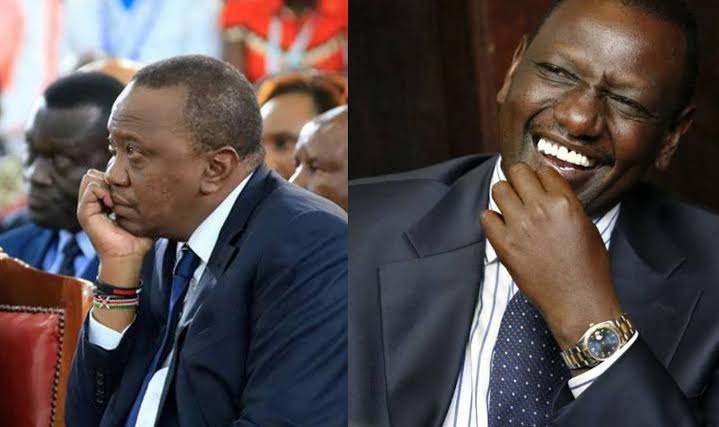 The Wiper Politician was appearing at an Interview on Local TV47 on Monday Morning.

According to the politician the second in command is the man to beat if an election is held today.

Maalim argued that the self proclaimed Chief Hustler is the man better placed ahead of One Kenya Alliance and former prime minister Raila Odinga.

"Right now William Ruto is better placed than anybody else to become the next president of this country."- Farah Maalim (Former Deputy Speaker)."

During the show Maalim further took his time to defend his party leader Stephen Kalonzo Musyoka from corruption allegations.

He argued with the former vice president was not corrutpt since he was a poor guy pointing out that corrupt persons were filty rich.

"Kalonzo Musyoka is not corrupt because he is a poor guy, corrupt people are rich."- Farah Maalim (Former Deputy Speaker) #[email protected]" 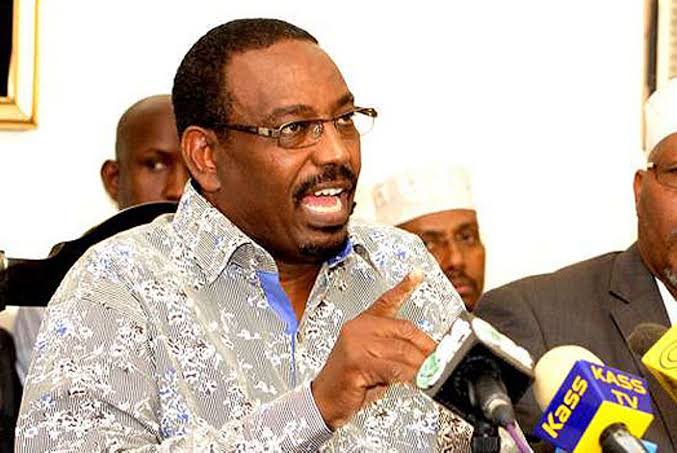 Farah Maalim seems to have softened his stance on Ruto as he known to be among the hard hitting critics of the DP.

Fearless Raila's Ally Gangs Up Against DP Ruto, Alleges His Sins as He Makes Another Ruthless Attack