Just In: “DP Ruto Has Been Giving Us a Hard Time,” Lawyer Claims as He Praises Uhuru's Leadership 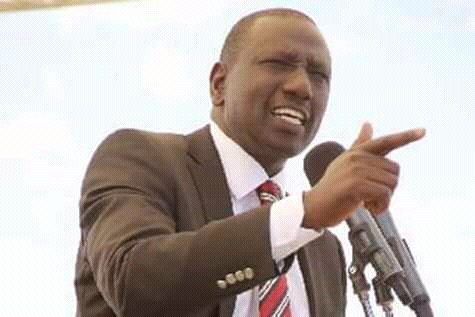 Constitutional lawyer Ndegwa Njiru has slammed Deputy President William Ruto and his United Democratic Alliance (UDA) Party ahead of the looming 2022 general elections, hinting out that the second in command should leave the government.

He further said that the Orange Democratic Movement leader, Raila Odinga did not sabotage the agendas of the Jubilee party, saying that the ODM was not part of the government from the start, and therefore, should not be linked to anything concerning the Jubilee government. 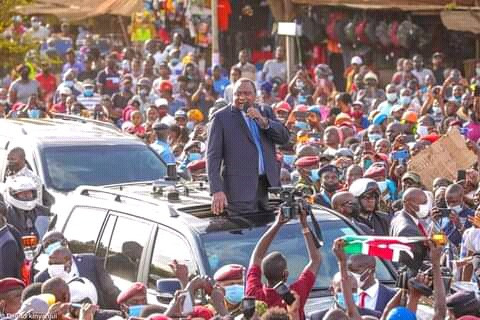 He admitted that the DCI boss, George Kinoti was found guilty and summoned to the Court, adding that they have been doing everything to end corruption but their big challenge has been the interruptions brought about by DP Ruto.

“DCI has been found guilty by the Court of Appeal… he says ODM came to sabotage the Jubilee government, but he fails to understand that ODM was not part of the government…” 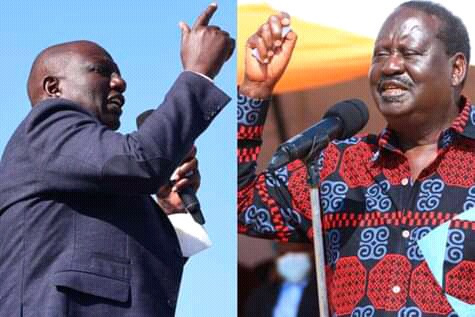 “DP Ruto is part of the system that has been giving us a hard time in fighting corruption, he has been cleaning the Kirinyaga governor Ann Waiguru every time she is on the limelight on matters corruption,” said Njiru. 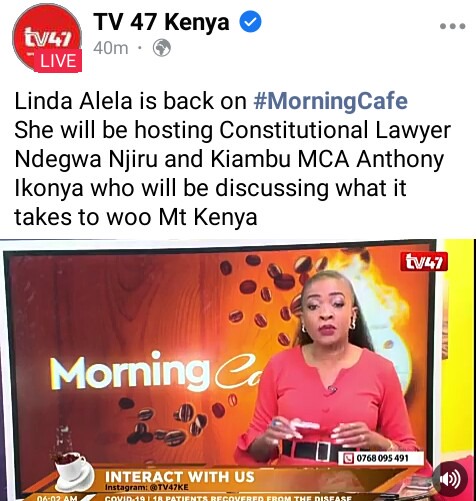 “DP Ruto keeps saying that the Court is attacking him by arresting his allies any time we start to clean the system. When the President takes the role of sabotaging corruption, DP Ruto starts fighting the President, how will we fight corruption?” added Njiru.

On his end, Kiambu Member of the County Assembly and allies Mr. Anthony Ikonya claimed that a section of DP Ruto`s allies will fully support him next year because they are currently being hunted and their files stored. 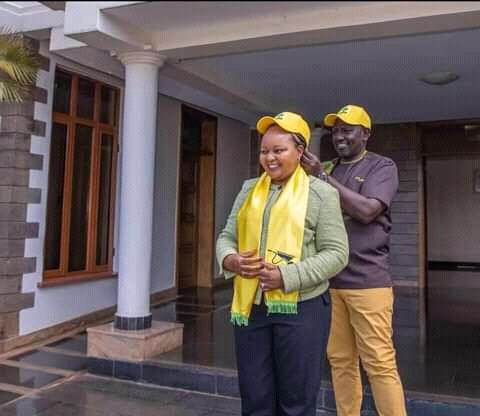 “If we do it now, we are being told that there are cases stored for us, there are so many persons in the country who are corrupt but their files have been kept somewhere,” Ikonya said.