Governor Hassan Joho and ex Nairobi Governor Mike Sonko have been on the spot after clashing.

Today we Will look at some of their photos before becoming famous in Kenya. 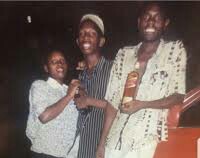 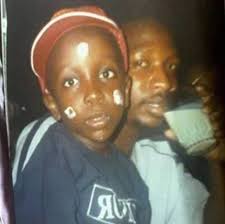 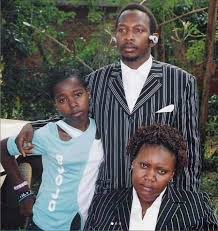 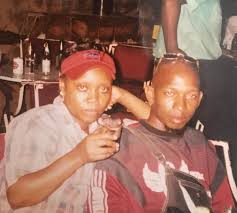 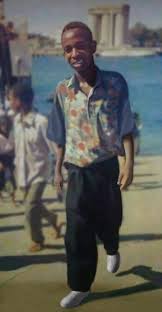 Mbuvi Gideon Kioko,commonly known as Mike Sonko or simply Sonko born 27 February 1975 is a Kenyan politician. He served as the second Governor of Nairobi. He was removed from the office of the governor by a form of impeachement by the Senate of the Republic of Kenya on Abuse of Office, Gross Misconduct and Crimes under National Law on 17 December 2020.

He becomes the second governor in Kenya to be impeached after Kiambu's Ferdinand Waititu. Sonko attended Kikowani Primary School for his primary education before proceeding to Kwale High School where he did his national examination for secondary education.

It was a spectacular rise and there were high hopes that he would lead a transformation of the capital as he had promised, despite a modest educational background, having only studied up to secondary level.

Through his political career - which spans over a decade - Sonko has been one of the most controversial figures in the Kenyan politics. From recording everyone he calls to insulting other leaders in public, Kenyans.

He is Known for his glitzy lifestyle, flashy clothes and expensive jewellery, Gidion Mbuvi Kioko earned the nickname Sonko - Swahili slang for a rich person - after publicly distributing cash to his supporters in Nairobi's slums.

Ali Hassan Joho is the first governor of Mombasa County having successfully been elected in the hotly contested March 4th, 2013 polls. He is the immediate former Member of Parliament for Kisauni Constituency following the 2007 general election. 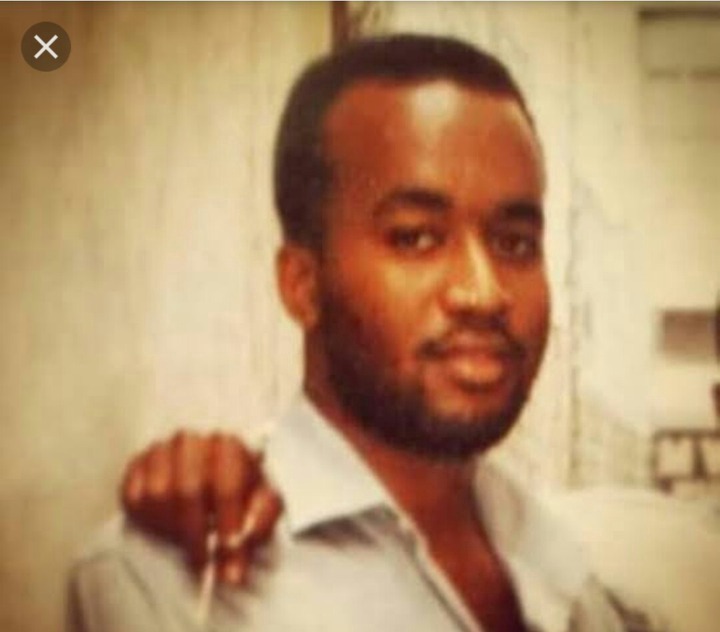 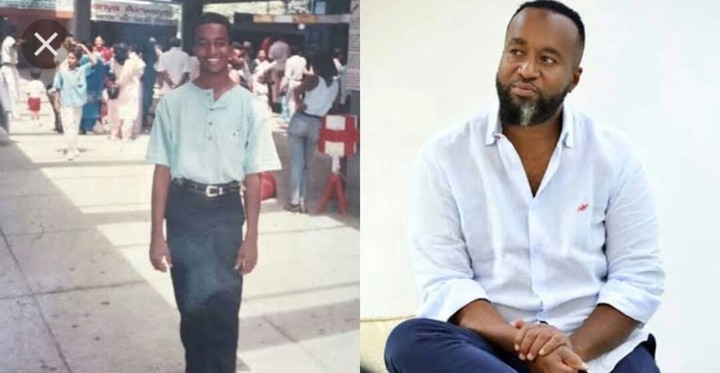 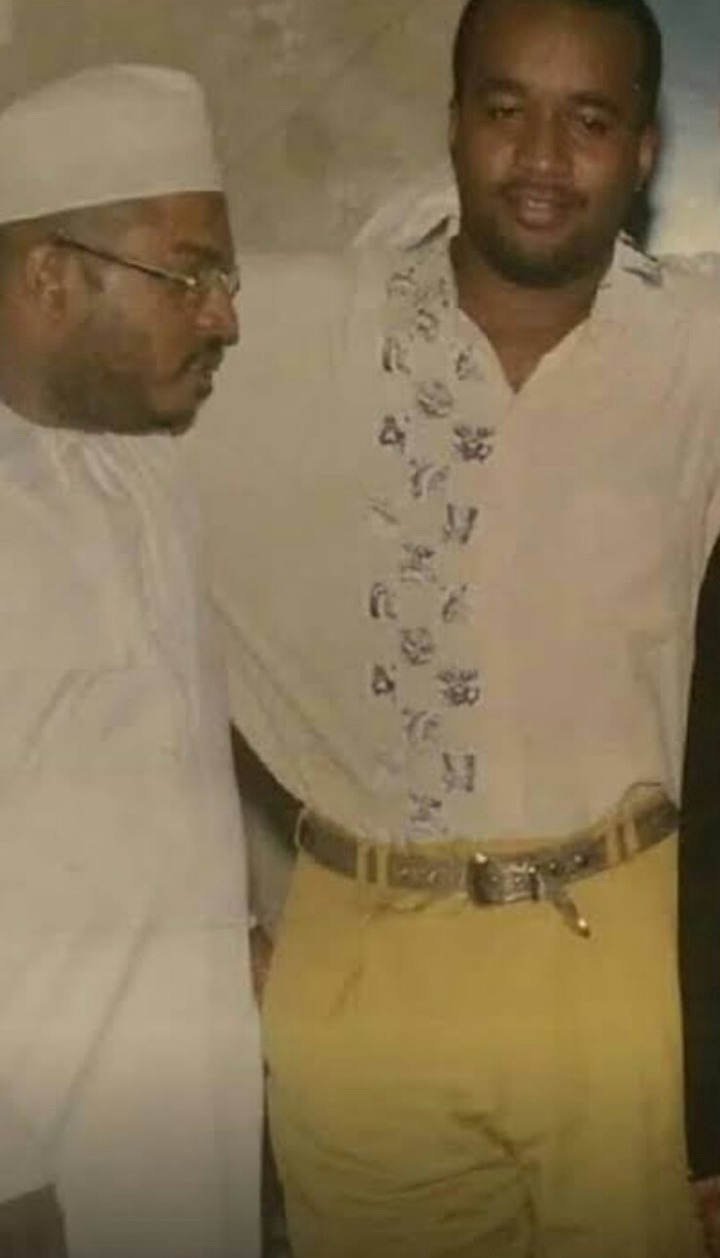 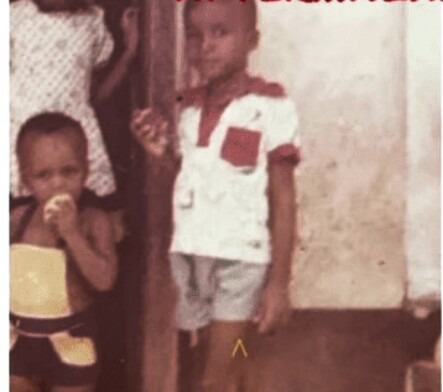 e stylish governor was born on 26th February 1976. . He is a vocal politician who is unafraid to express his views. He is considered as a political kingpin in the coastal region.

Besides being a public servant, Governor Joho is a multi-talented and influential serial entrepreneur who has successfully started, grown and managed various enterprises in diverse sectors ranging from environmental management, shipping and logistics to manufacturing and retail. As a business magnate and investor, he is the founder and pioneer of Prima Pest & Bins Limited, the first garbage collection company in Mombasa.