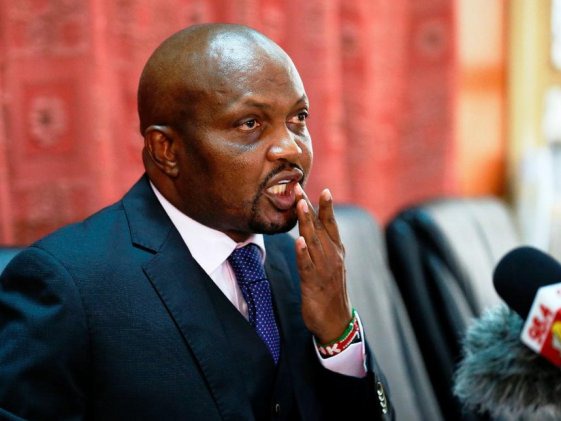 This follows after the head of state's closest allies declared a widow to the late MP Francis Waititu alias Wakapay, Susan Njeri Waititu as the winner of the recently ruling party Jubilee nominations.

This a blow to Moses Kuria because Njeri, was poised to emerge victorious in the by-election because she could receive sympathy support from the Juja constituents just like it had happened in many minipolls where when an incumbent elected politician dies, their next of kin gets elected. A good exemplification is Huruma Ward in Uasin Gishu where Lucy Chomba won in the recent by-election, making her take after her late husband Peter Kiiru Chomba. 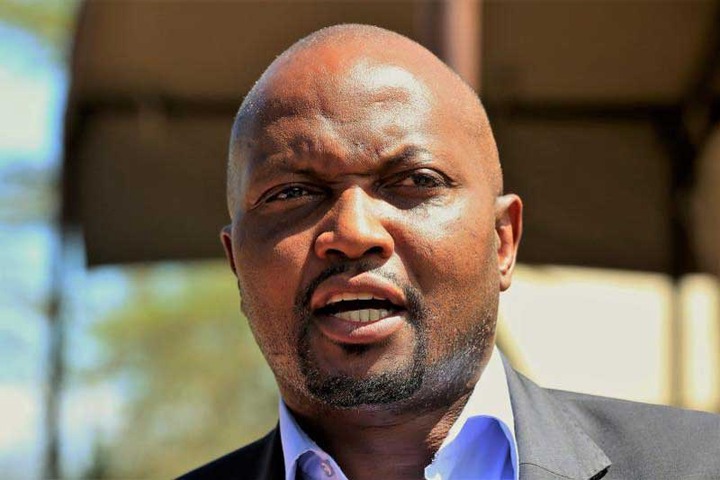 The nominations which were concluded on Sunday by Jubilee saw Njeri bagged the coveted ticket. She was contesting in the nominations with Jomo Kenyatta University (JKUAT) don Muiga Rugara and former Kiambu county Education Executive Joseph Kang'ethe. She would be battling it out with aspirants from other political parties and perhaps, independent candidates in the minipoll. Among them include Moses Kuria's People's Empowerment Party (PEP) candidate George Koimburi and Eunice Wanjiru of New Democrats Party among others. 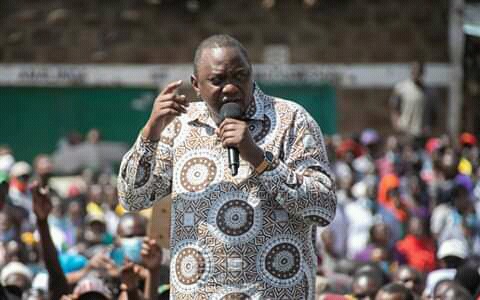 This comes after United Democratic Alliance (UDA), a party allied to deputy president Dr William Ruto withdrew from the race.

Huruma Ward Juja Moses Kuria Peter Kiiru Chomba United Democratic Alliance
Opera News is a free to use platform and the views and opinions expressed herein are solely those of the author and do not represent, reflect or express the views of Opera News. Any/all written content and images displayed are provided by the blogger/author, appear herein as submitted by the blogger/author and are unedited by Opera News. Opera News does not consent to nor does it condone the posting of any content that violates the rights (including the copyrights) of any third party, nor content that may malign, inter alia, any religion, ethnic group, organization, gender, company, or individual. Opera News furthermore does not condone the use of our platform for the purposes encouraging/endorsing hate speech, violation of human rights and/or utterances of a defamatory nature. If the content contained herein violates any of your rights, including those of copyright, and/or violates any the above mentioned factors, you are requested to immediately notify us using via the following email address operanews-external(at)opera.com and/or report the article using the available reporting functionality built into our Platform 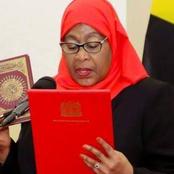 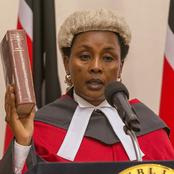 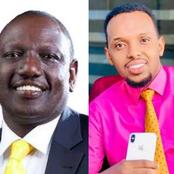 Odinga's Diehard Opens up on his Saturday's Talk With DP Ruto 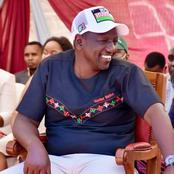 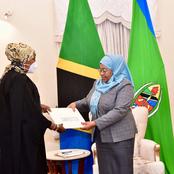 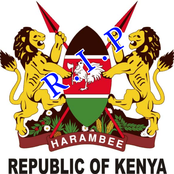 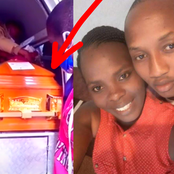 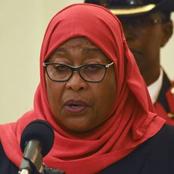 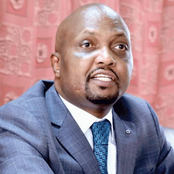