According to Jeremiah Kioni, the outgoing member of parliament for Ndaragwa, the new administration would come from Azimio La Umoja, which is led by Raila Odinga, the leader of the ODM. 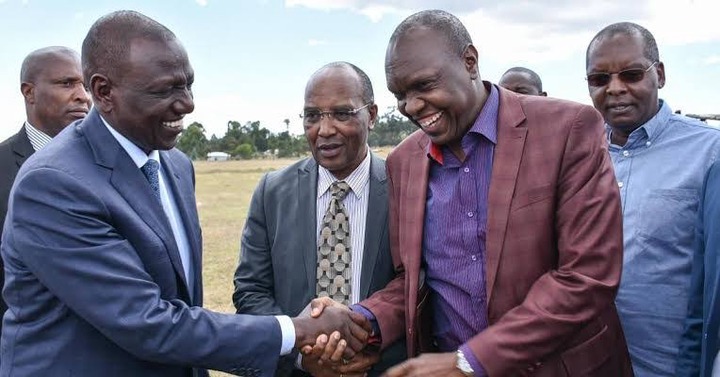 According to him, Odinga will be building the next administration, and those people who did not vote for him would have to pay for the consequences of their choices in the future. Among them, he stated on Friday, are inhabitants of Mt. Kenya, the majority of whom voted for Deputy President William Ruto, who is on the Kenya Kwanza side.

According to the MP, as a direct consequence of this decision, the region has found itself in the position of the losing side, and it has only itself to blame for its refusal to collaborate with the victorious side. Since 1969, this is the first time we have voluntarily joined the opposition, and we are excited about it. According to a quote from The Star, he remarked the headquarters of the Jubilee Party in Nairobi. "It is embarrassing." 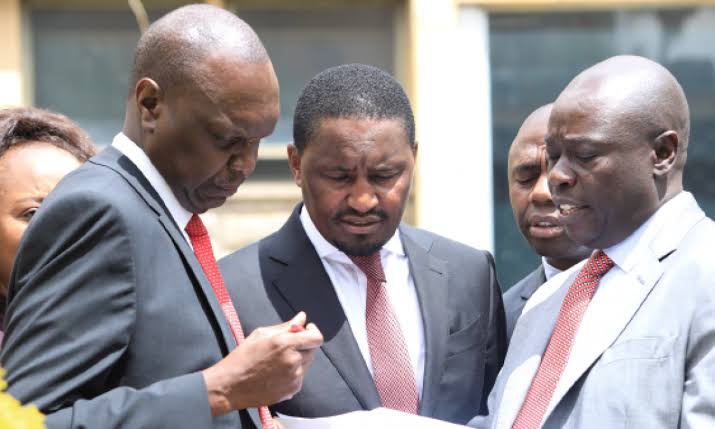 He made those remarks after it was clear that those who were seen to be on Raila's side, including himself, had been rejected by the electorate. Ruto had just finished sweeping the region clean. Kioni stated that he and his fellow area leaders who were voted out don't regret supporting Raila, and he added that they are the ones who should be thanked for the small percentage of votes he is getting there. Kioni was referring to the area. 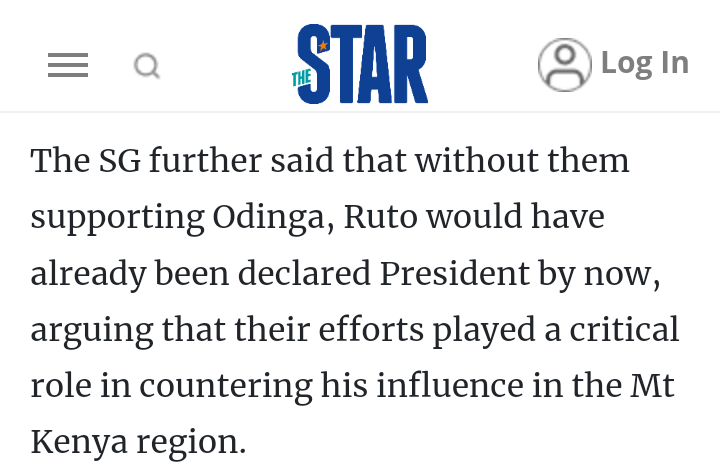 "It is probable that William Ruto would have been declared President more than three days ago if it weren't for the messaging and the roadwork that my colleagues did. I say this because it is entirely feasible. According to what he had to say, "we are proud of the role we played, and we are delighted with the role."