Revealed: Why Ruto Has 'Abandoned' His Kalenjin Allied Leaders in Latest Political Forays

By NRMedia (self media writer) | 20 days ago 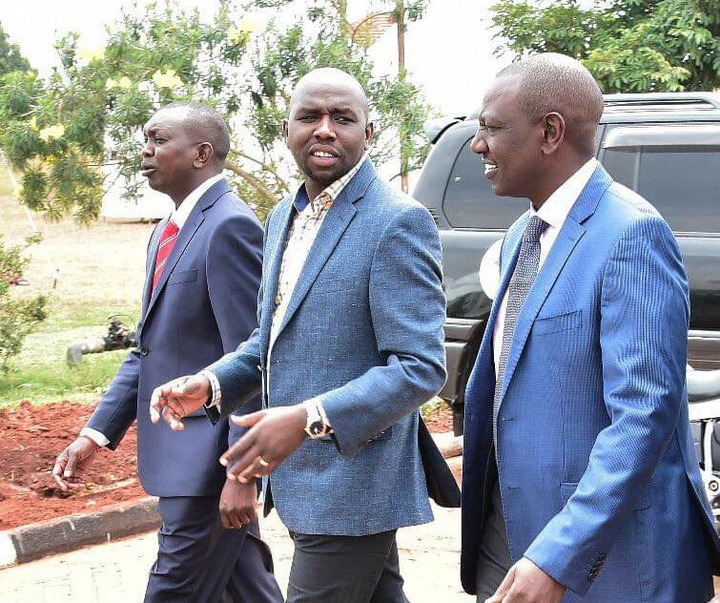 With less than a year before the next general elections, Deputy President William Ruto seems to have made a lot of changes to his 2022 political strategies.

Among the few notable changes that the DP has undertaken, is giving his Kalenjin allied leaders a wide breath in his political forays. In his recent political visits to different parts of the country, most Kalenjin leaders who used to accompany DP Ruto to these functions have kept a low profile, skipping nearly all his meetings.

This ranges from his usual Karen meetings to Sugoi meetings as well as all meet-the-people tours across the country. Among the key figures who have disappeared includes Ruto's key lieutenant and Elgeyo Marakwet County Senator Kipchumba Murkomen, Kapseret MP Oscar Sudi, Caleb Kositany of Soy as well as Benson Koech of Belgut among many other Kalenjin leaders. 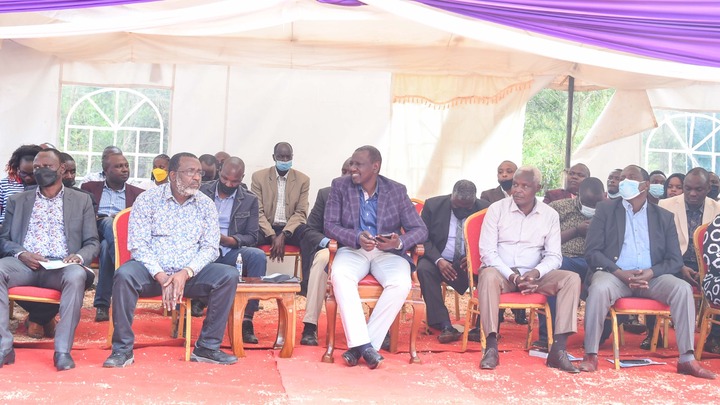 According to the Star Newspaper, the DP has avoided the company of his Kalenjin brothers in most of his political functions as one strategy of brushing off the Tribal tag and embracing a national outlook figure ahead of 2022.

Among the key leaders who have been accompanying the DP to his political functions includes leaders mostly from Central Kenya, Kimani Ichungwa (Kikuyu MP) Rigathi Gachagua (Mathira) Ndindi Nyoro (Kiharu) among other Mt Kenya allied leaders. 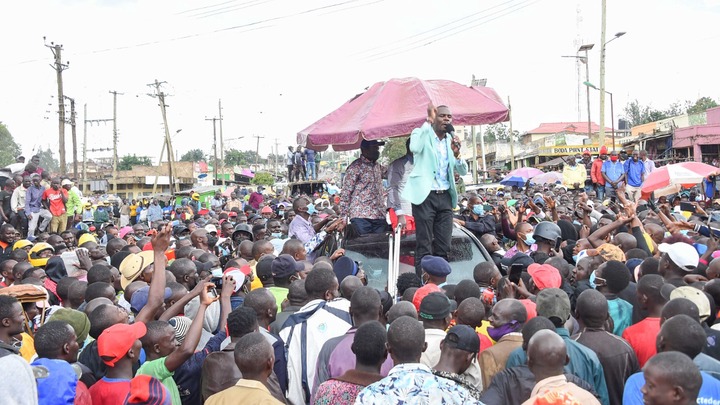 It is reported that Ruto is keen to getting rid of past accusations, where he has been accused of only hiring his kingsmen to key government positions and projecting the UDA party as a national party. 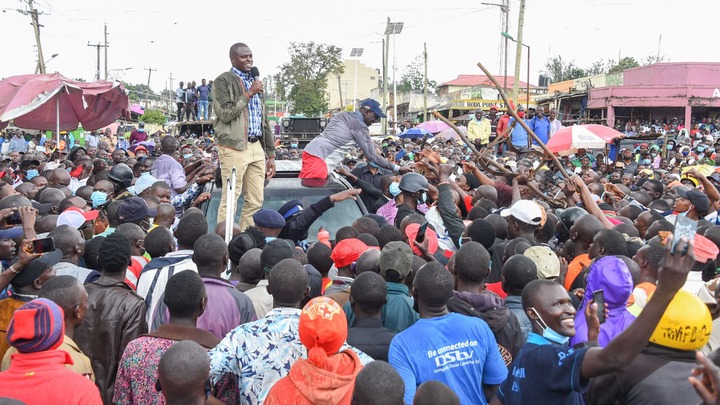 This has also been projected in the leadership of the UDA party, where none of his Kalenjin counterparts has featured at the helm of the party's top leadership. UDA party Chairman has been given to Johnson Muthama from Lower Eastern, Secretary-General post to Veronica Maina from Central and the Executive Director position to Odanga Pessa from the Western region.

Ruto is also reported to be keen on a political camp that is dominated by strategists and advisers from across the country. Among the key strategists, Ruto has appointed includes David Ndii, Prof Njuguna Ndung'u (former Central Bank Governor)  Prof Larry Gumbe (a former ally of ODM leader Raila Odinga) as well as ICT Guru Davis Chirchir.

Instead, Ruto is reported to have assigned his Kalenjin allies to play in the 'center-defense positions' and leave his allies from the other communities to occupy 'attack positions'.

That is the main reason why Murkomen, Sudi and the likes of Kositany have all retreated to Social Media politics and are rarely seen with Ruto in all political functions.

Ruto has also maintained that his UDA party will not form a coalition with other ethnic parties, maintaining that it will reflect the face of Kenya. Among the other key changes that the DP has implemented is going slow on his attacks on his boss President Uhuru. He has also avoided talking about Dynasties vs Hustlers narrative and has largely concentrated on Bottom-Up politics.

Waruguru Explains The Only Thing That Will Make Raila Not to Be Accepted In Mt Kenya, Gives Him Advise

Omanga Reminds Raila Of His Past Rally In Meru, Makes Remarks On The Current Rally