DP Ruto's Close Reveals What President Uhuru Kenyatta Is Going To Do In January.

By SweetFootballNews.com (self media writer) | 2 months ago 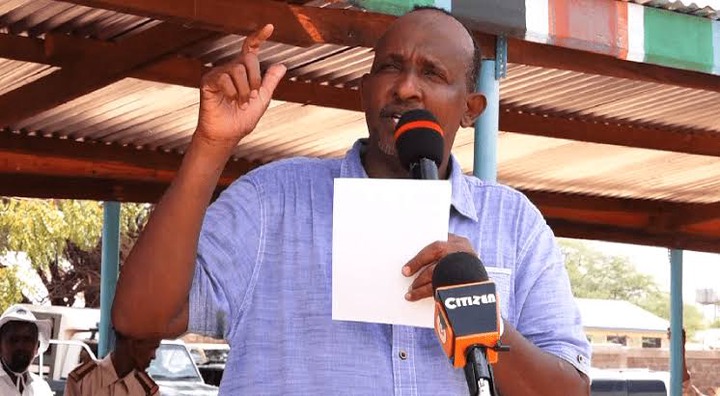 Garissa Township member of parliament Aden Duale who is a close ally of DP Ruto has revealed to the general public what President Uhuru Kenyatta will do come next year January.

While speaking in an interview on Citizen Television, MP Aden Duale told off his colleague and ODM chairman Mbadi about their excitement for being in the government. Duale went on to state the President Uhuru Kenyatta is focused on leaving behind a good legacy as well as a country that is fully united. 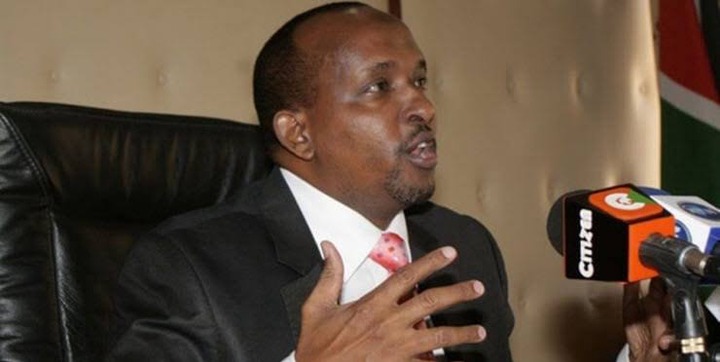 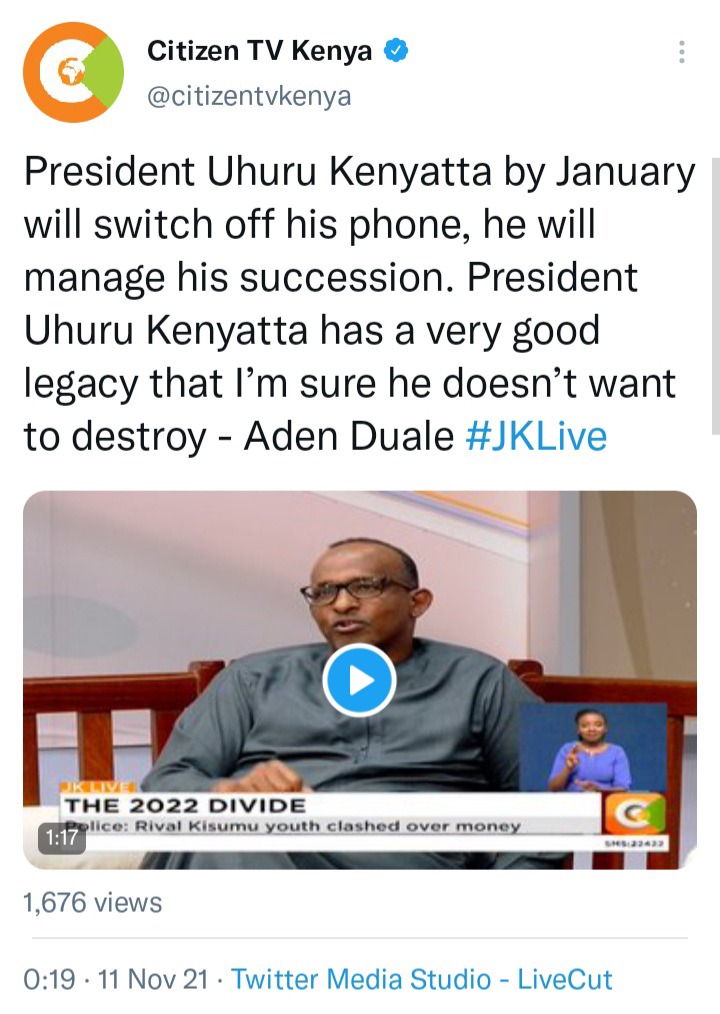