Today, Monday, November 28, 2022, President William Ruto and Mr. Uhuru Kenyatta are scheduled to speak together from the same platform to discuss regional peace. Uhuru will be meeting President William Samoei Ruto for the first time since he assumed office in a ceremonial ceremony on September 13 at Nairobi's Kasarani stadium. 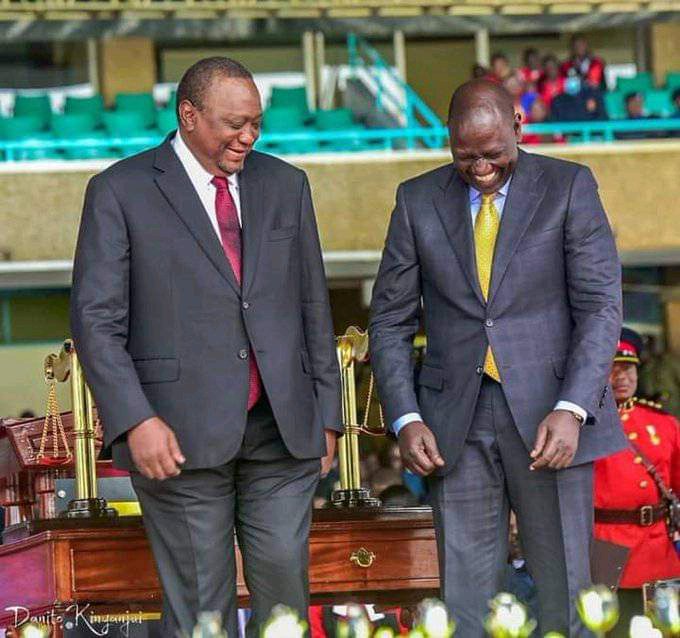 The third Inter-Congolese Consultations of the Nairobi Peace Process are expected to be opened during the scheduled meeting between President William Ruto and his former boss Uhuru Kenyatta. Uhuru Kenyatta continued to lead regional peace interventions on behalf of the Government of Kenya in Ethiopia and the troubled Democratic Republic of Congo after Ruto named him as his peace envoy for the Horn of Africa and the Great Lakes region during his swearing-in ceremony. 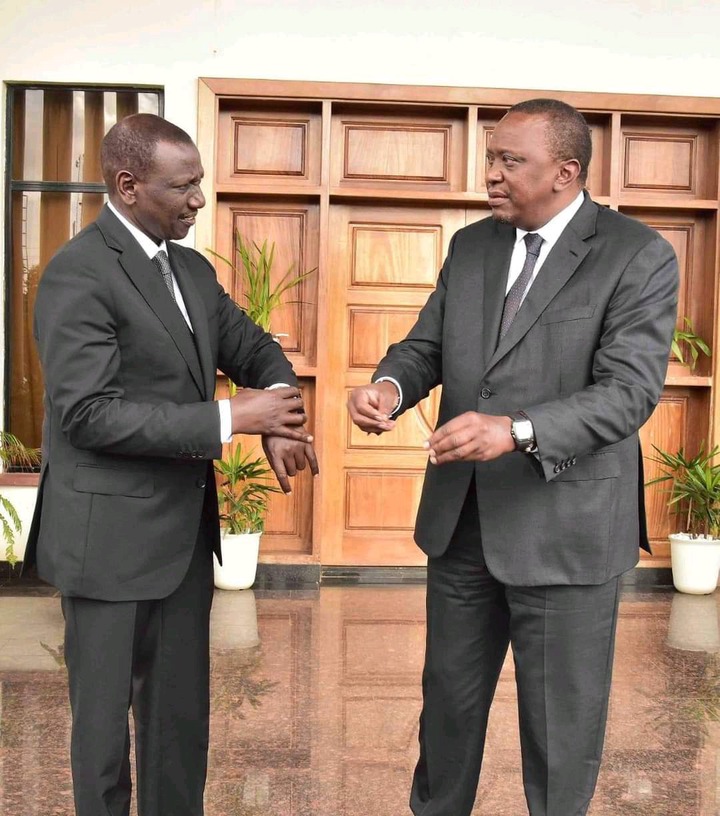 Evariste Ndayishimiye, the president of Burundi, will be among those who will preside over today's meeting, which will be held at the Safari Park Hotel. The head of the East African Community is Ndayishimiye. 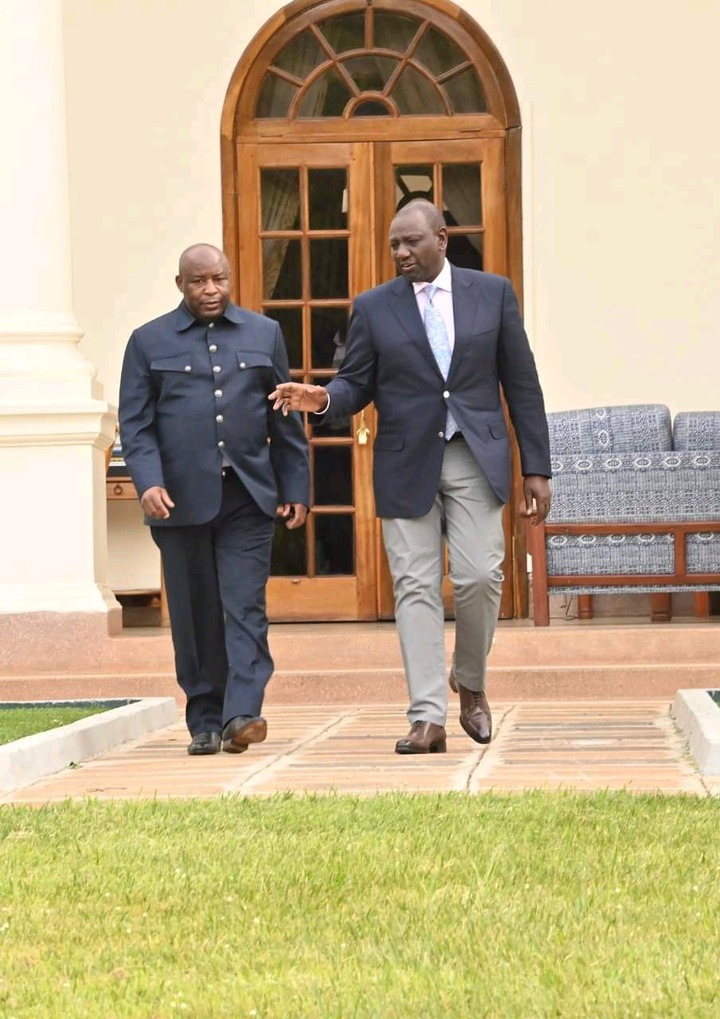 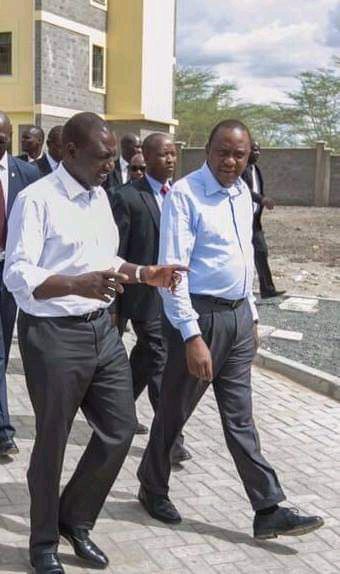 The assistance was ineffective, as Ruto was named the victor of the fiercely contested race. This comes after the chairman of the Independent Electoral and Boundaries Commission, Wafula Chebukati, announced on August 15, 2022, that Ruto had received 7,176,141 votes, or 50.49% of the total votes cast, to Raila's 6,942,930 votes, or 48.85%. 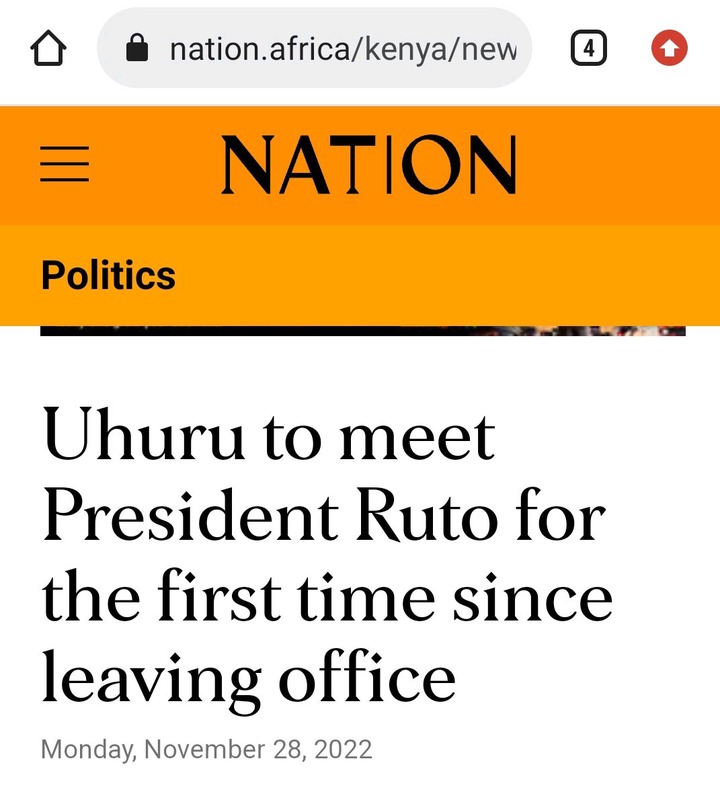