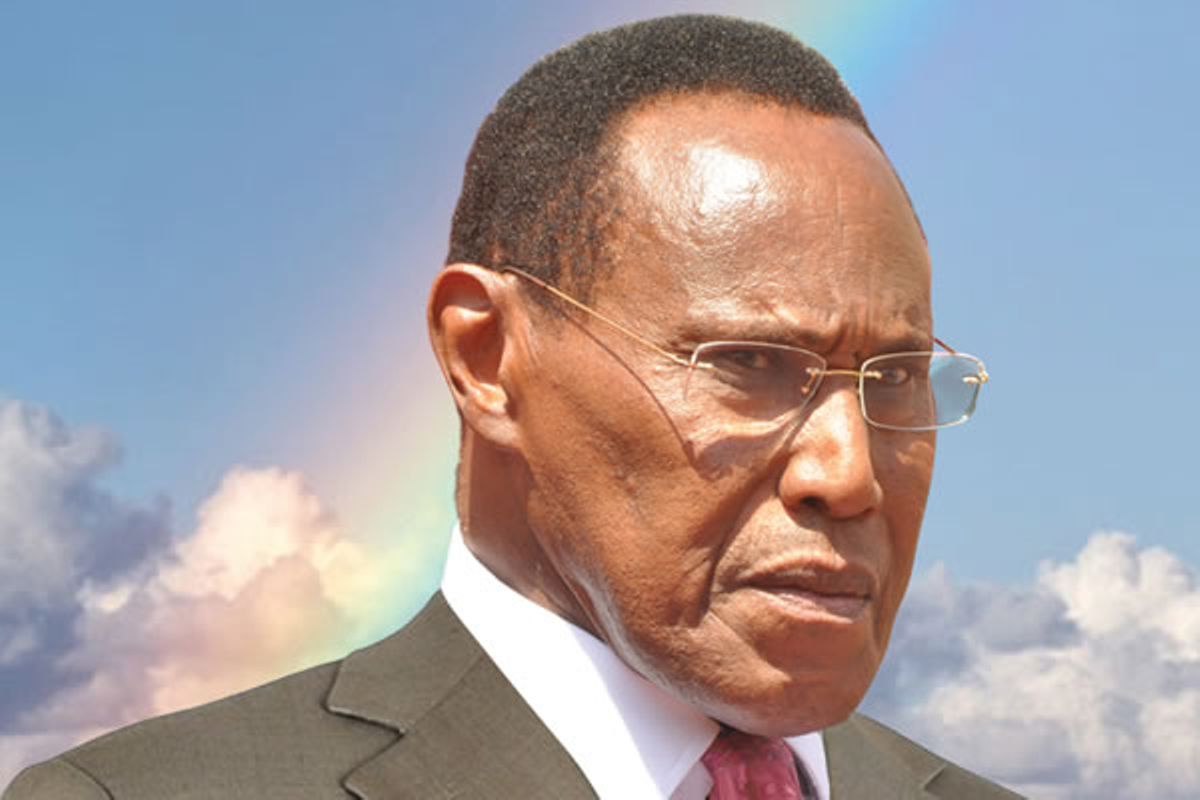 One evening in 1996, the then Vice President George Saitoti was badly humiliated at Nakuru State House.Saitoti had drove to Nakuru on that eve of 1997 to wait for the big man, President Daniel Moi, for the New Year festivities. However, the VP was shocked that staff at the seat of power treated him like a ‘nobody’.

“Once inside, everybody pretended they didn’t know the VP was around. Told the VP had come, the man in charge of Nakuru State House, one toughie called Musa, asked in contempt: Saitoti who? He didn’t tell us he was coming!” Kamau Ngotho wrote in a local paper.

In Kenya’s politics, that is how Vice Presidents fell from the high seat of power to ‘nobody'. Despite Saitoti being optimistic that Mzee Moi would hand him the baton after retiring, Mzee’s choice for the top seat was one greenhorn by the name Uhuru Muigai Kenyatta.

Saitoti would later receive another humiliation by Moi himself during a rally, expecting to be endorsed for the 2002 presidency, Moi turned to Saitoti while addressing a rally and said: “Saitoti here is my friend, but leadership is not about friendship but one’s ability.”

5 mistakes we all make when using smartphone