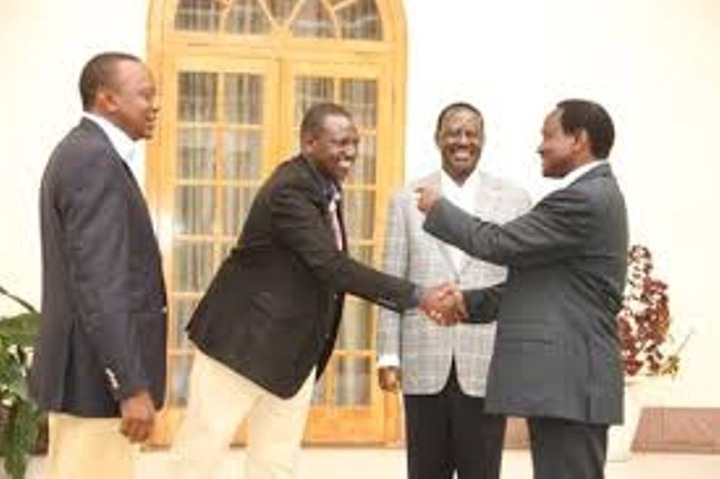 Calls to revive the stalled BBI proposals to add new Executive seats have continued to grow, hinting that the document might be revived after the 2022 elections.

Odinga's current campaign strategy, as per the reports, is to appease new and former partners, notably leaders of the One Kenya Alliance (OKA), by promising to implement constitutional changes to promote power-sharing if his party forms the next government.

According to reports, President Uhuru Kenyatta has vowed that the positions of Prime Minister and two deputies will be created even if the BBI was overturned by the Court of Appeal. This suggests that the BBI may make a comeback, as Raila Odinga promised. 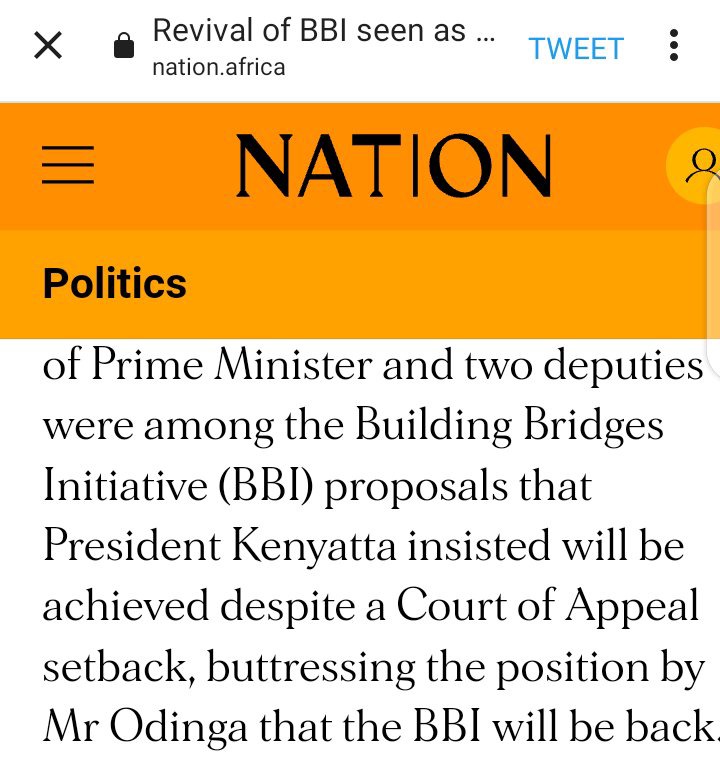 Odinga's camp has pledged to resurrect BBI if Raila comes to power, with the Supreme Court, which will hear the BBI appeal in January, serving as the last resort.

And this is seen as a last-ditch attempt by Raila and Uhuru to attract partners to form a broad coalition, with the understanding that new positions will be created after the election, most likely to be a pre-election agreement.

Proponents of the BBI argue that a larger Executive will involve more communities in decision making, addressing the winner take it a scenario that has been blamed for poll violence after every election.