Today, the ODM camp led by Raila Odinga has moved to Nkubu in Meru county to market their 2022 presidential bid. While addressing the residents of Nkubu, Junet Mohammed floored DP Ruto' s bid that made the residents burst out in Jubilation. 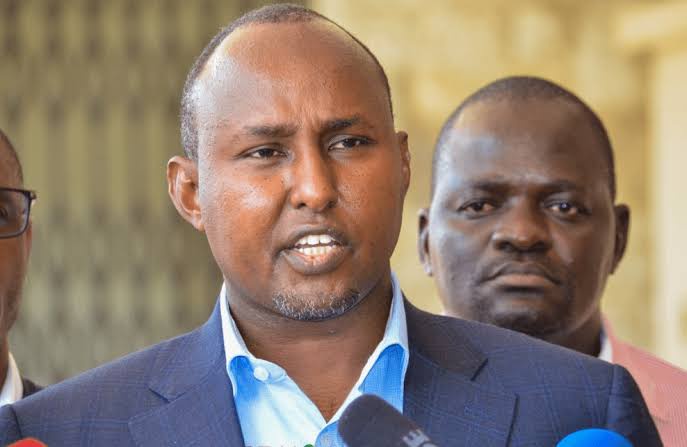 According to Junet, Ruto is making unreasonable promises yet he has never fulfilled what he promised Kenyans in his two terms in office as deputy president.

Recently, Ruto promised to include low- income earners in his government but his recent actions term to contradict his words according to Junet. He stated that Ruto is walking around with filthy rich individuals and it is a lie that he will include them. 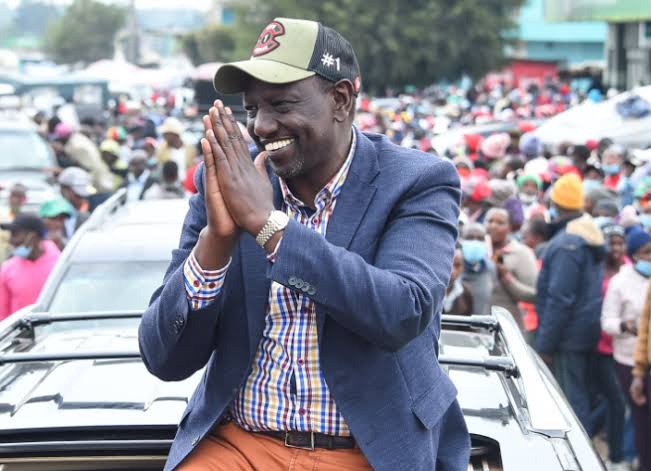 Over the past days, Deputy President, William Ruto and Raila Odinga have actively been moving to several parts of the country to market their 2022 presidential bid. Many people have been wondering why the duo have majorly been concentrating on the Mt Kenya region. 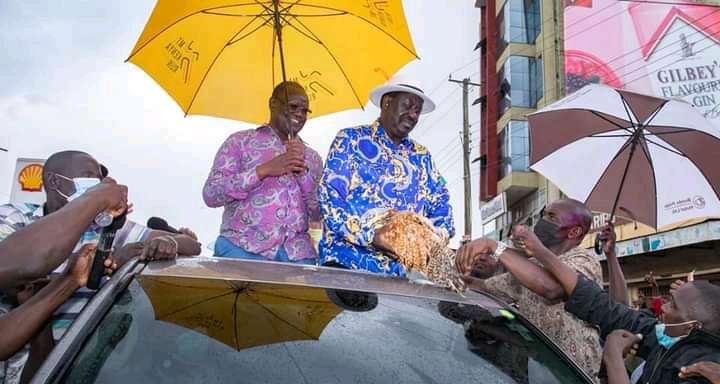 According to statistics, the Mt Kenya region produces a good percentage of votes that totals 40% of the Kenyan votes. In that case, if one garners a majority of the votes from. the region, they might duly have an early win.

Netizens have reacted to Junet Mohamed' s sentiments from the live event posted on ODM' s Facebook page with a majority of the people proving to be behind DP Ruto' s camp.

According to them, the promises Raila is making to the youths of providing them with Ksh 6, 000 is unrealistic considering the current financial strain experienced in the country. In that case, netizens stated that tainting Ruto' s name won' t make them move to his camp and in that case vowed to be behind DP Ruto. 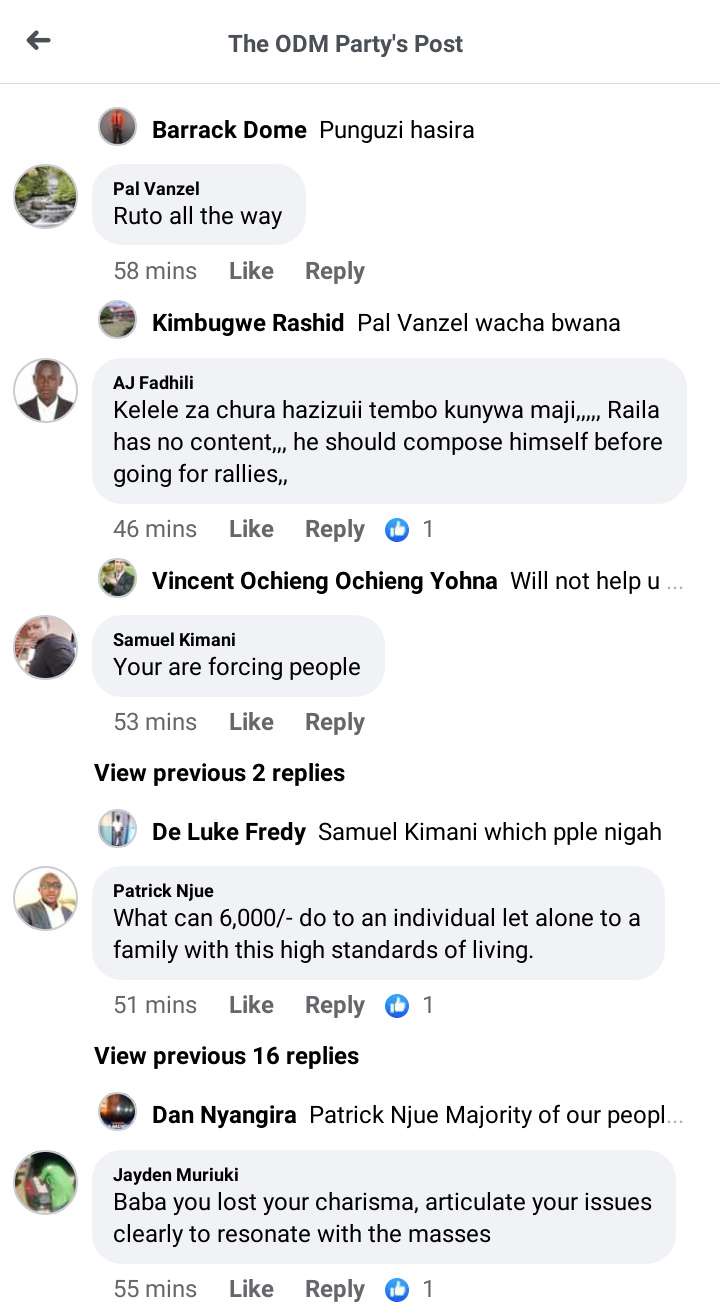 Do you believe that Raila win manages to garner a majority of the votes in Meru county? Kindly take to the comments section and share your views on this matter.

KAMANDA: We Hoped To Attract 10% Of Mt Kenya Votes For Raila But Now We're Commanding About 50%